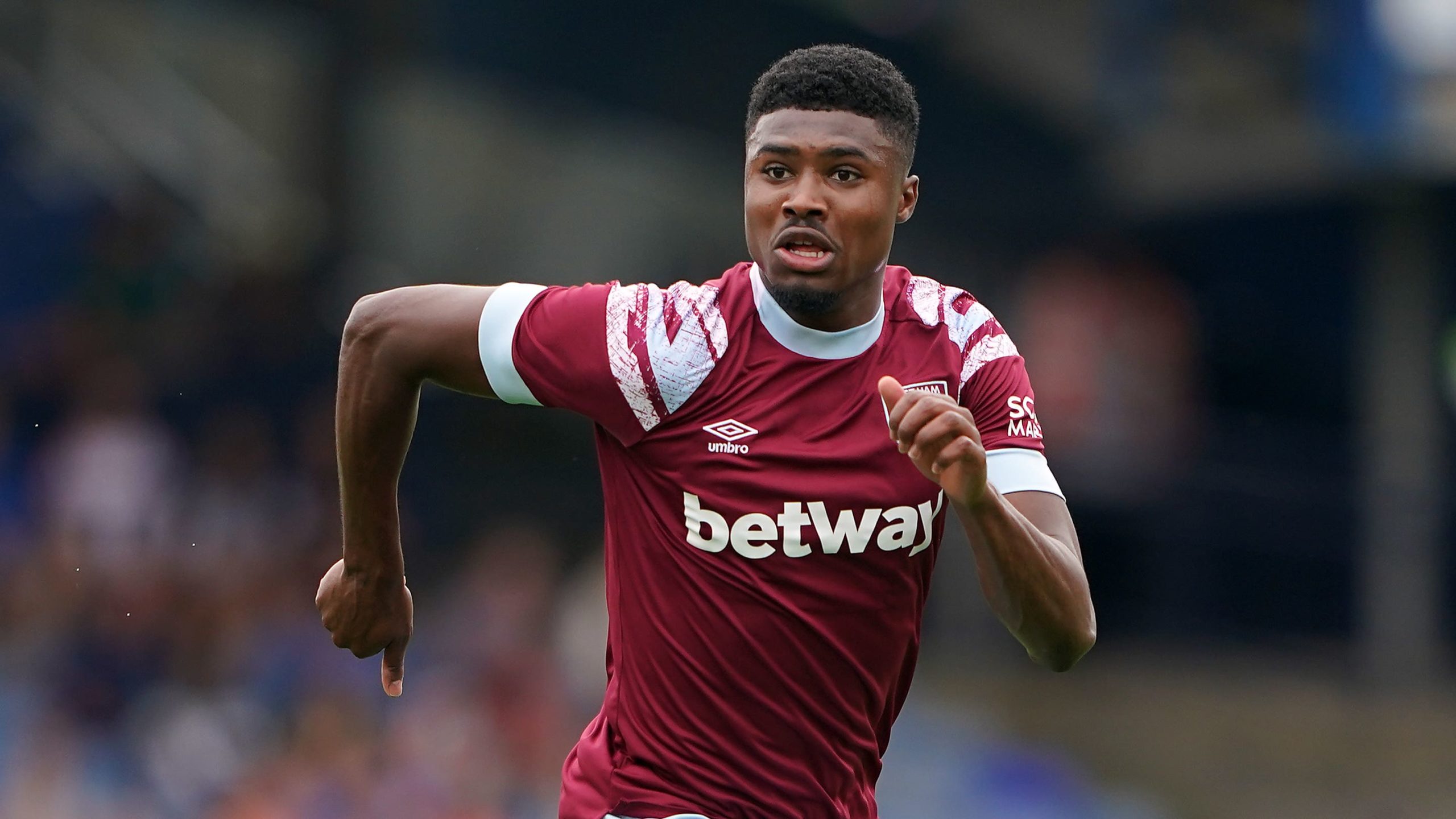 West Ham will check on Ben Johnson and Aaron Cresswell ahead of the visit of Tottenham.

Johnson came off with a quad injury at Aston Villa on Sunday and fellow full-back Cresswell has a slight groin issue.

New signing Lucas Paqueta is available but unlikely to play as he has yet to train with his new team-mates.

Tottenham boss Antonio Conte will wait for fitness reports on Cristian Romero and Oliver Skipp after the pair returned to training ahead of the trip to London Stadium.

Defender Romero has missed Spurs’ last two games due to an adductor issue, while midfielder Skipp has been out since pre-season with a foot injury.