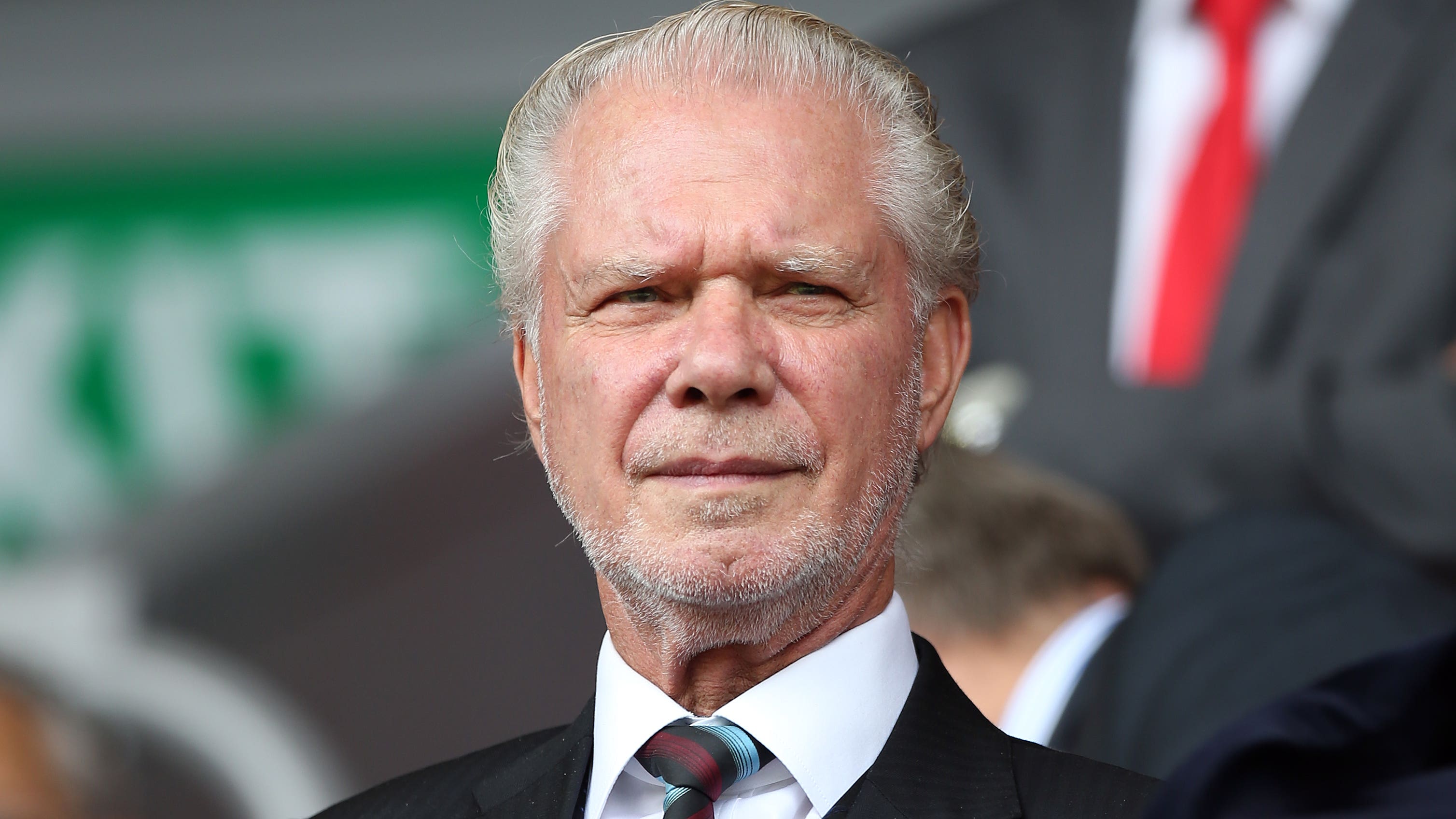 West Ham have announced the death of their joint chairman David Gold at the age of 86.

Stepney-born Gold played for West Ham’s boys team between the ages of 13 and 16 and, after a successful career in business, became joint-chairman of the Premier League club in 2010.

His fellow co-chairman David Sullivan told the club’s website: “On behalf of everyone at the football club, it is with profound sorrow and a heavy heart that we mourn the passing of our colleague and friend, David Gold.

“Of all our joint ventures, none gave us more pride and happiness than the day we took ownership of West Ham United, our club, in January 2010.”

Sullivan added: “David had a long-standing connection with the Hammers, having grown up opposite the Boleyn Ground in Green Street, and represented the club at junior level.

“He always wanted what was best for West Ham United, and his passing is a great loss for all of us.”

West Ham manager David Moyes said: “I am extremely sad to hear this news and, on behalf of all of the players and my staff at the training ground, I would like to extend our deepest sympathies to David Gold’s family at this very difficult time.

“Mr Gold was a regular visitor to Rush Green and always a source of great support and encouragement to myself and the players.

“It was clear that he had a genuine and sincere love for the club and was a true supporter at heart.

“He took a great interest in the people working behind-the-scenes and was always keen to help in any way he could. He will be greatly missed.”

Gold had previously been the chairman of Birmingham before selling his shares in the club in 2009.

He became joint chairman of West Ham in January 2010 following a takeover of the club, which the Hammers said “helped to steady the ship and protect the club’s future during a period of great financial uncertainty”.

West Ham said Gold died on Wednesday morning following a short illness, with his daughters, Jacqueline and Vanessa, and his fiancee Lesley by his side.

She wrote on Twitter: “To a great man, a great friend for over 30 years and a complete gentleman – you will be missed. Rest in peace x”