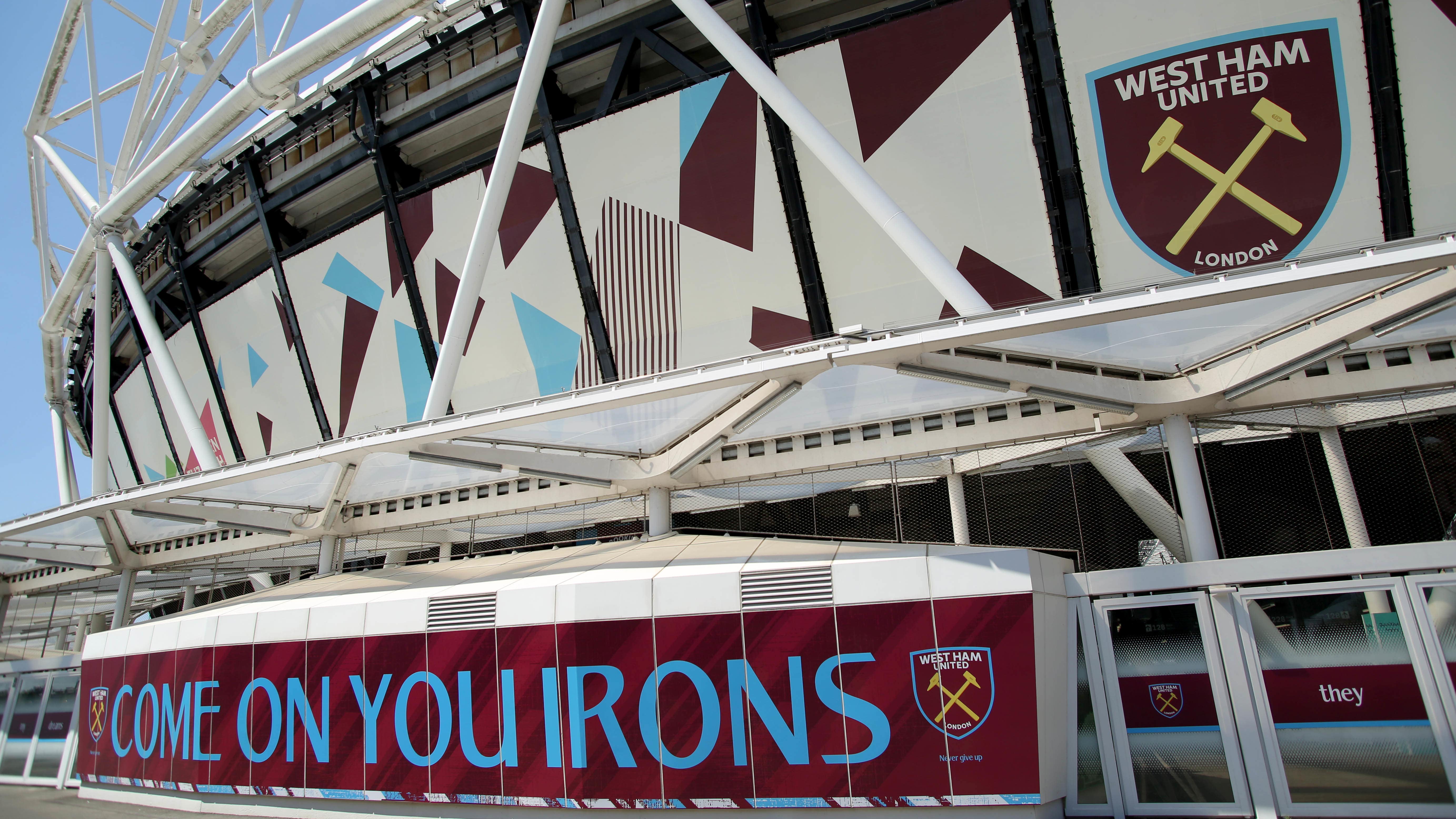 The centre-back, who only made his senior debut in May, will join on January 1 subject to international clearance after agreeing a contract until the summer of 2026.

Luizao, who now has 20 senior appearances and helped Sao Paulo reach the final of the Copa Sudamericana and Copa Do Brasil semi-finals, will initially start in Mark Robson’s under-21 squad.

“Everyone at West Ham United would like to welcome Luizao to the club and wish him every success in his career in claret and blue,” read a West Ham statement.