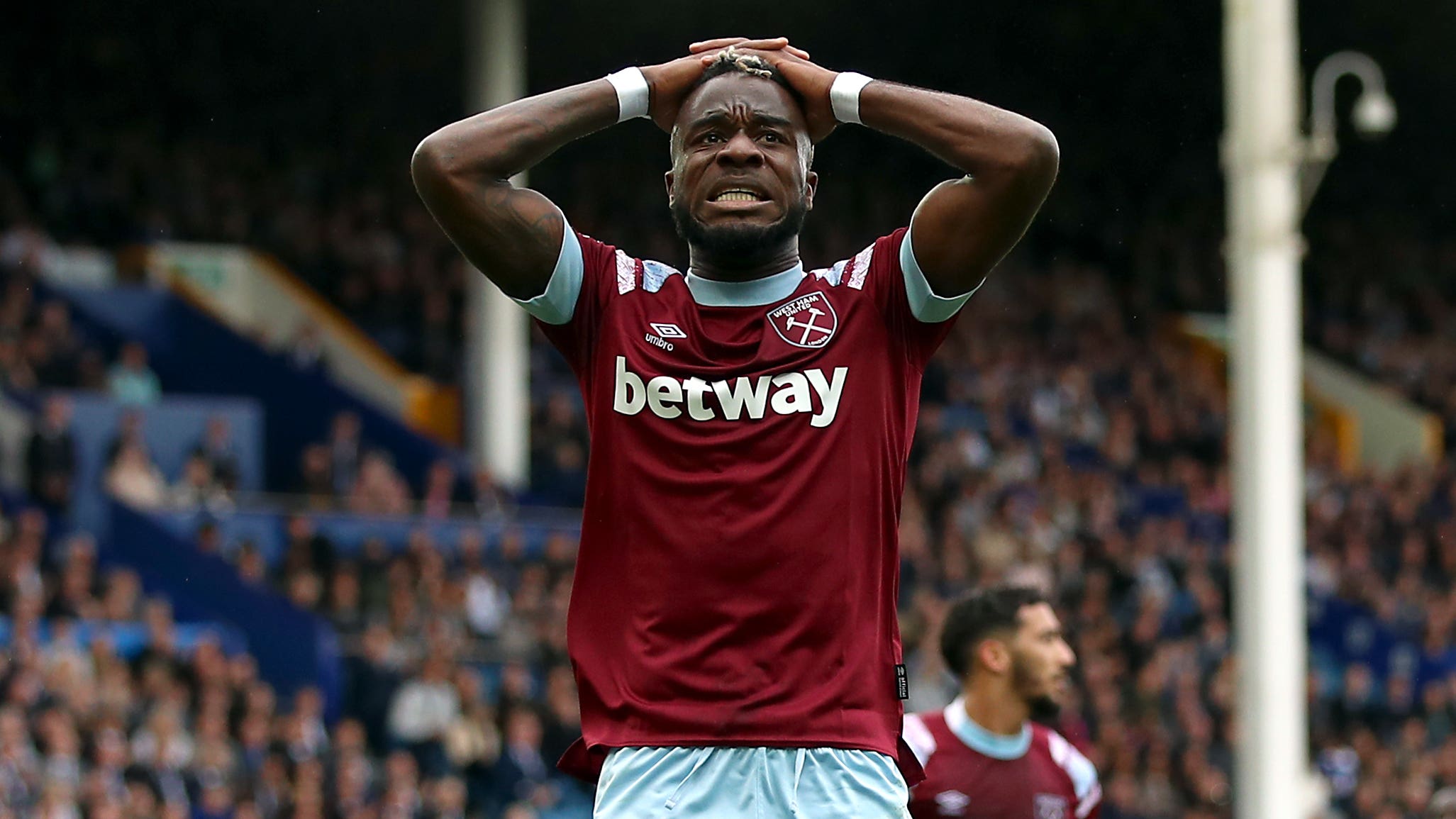 West Ham remain without winger Maxwel Cornet for the Premier League match against Fulham at the London Stadium on Sunday.

Summer signing Cornet picked up a calf strain against Wolves, and missed the Europa Conference League win at Anderlecht.

Fulham manager Marco Silva could be without Aleksandar Mitrovic for the short trip across London.

The Serbia international is battling a foot injury and faces a race against time to be fit.

Nathaniel Chalobah is sidelined through suspension after he was sent off at Newcastle last weekend.