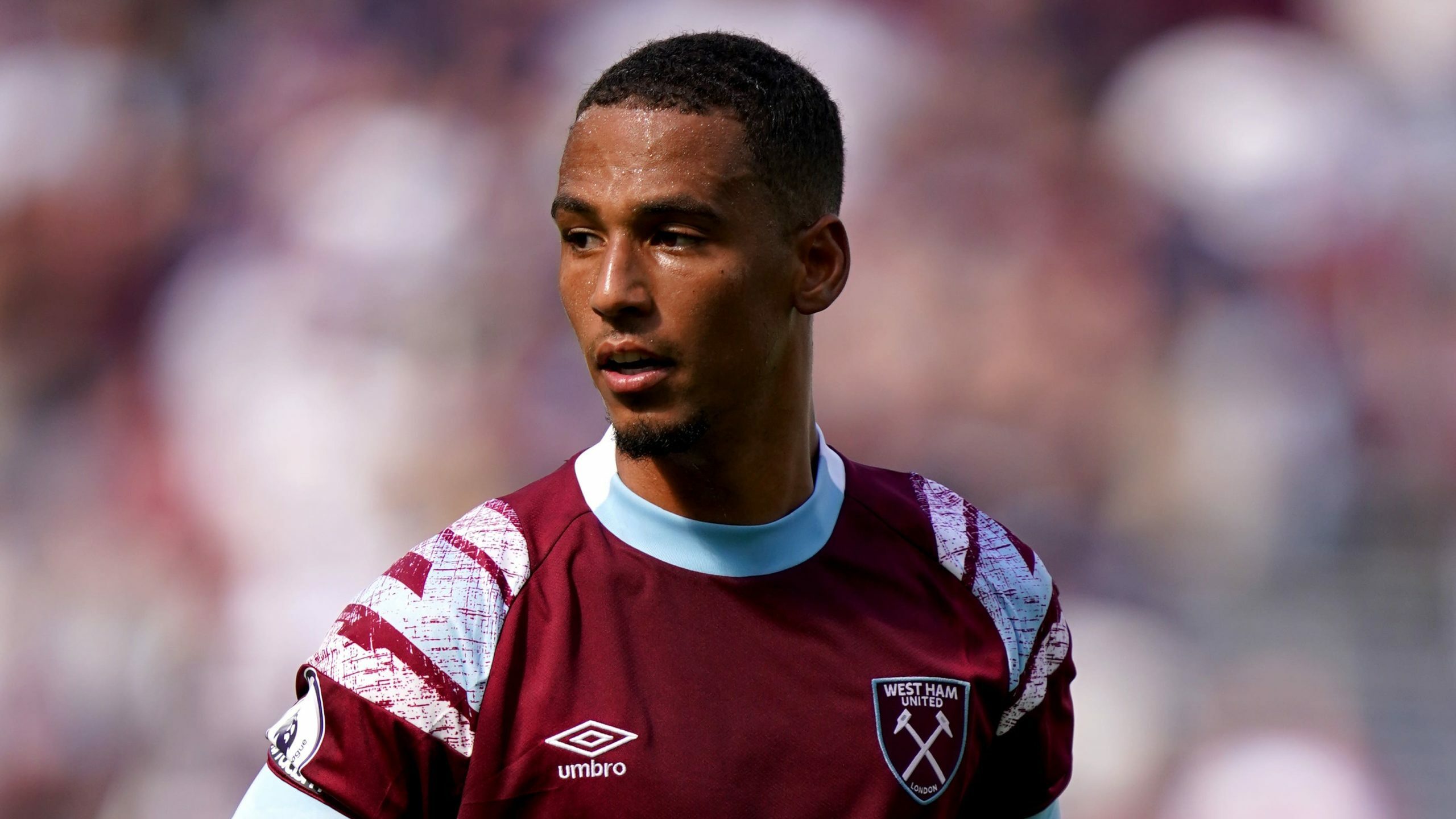 Thilo Kehrer admits it is taking time for West Ham to click this season but says the team spirit at the club is strong.

Germany defender Kehrer was one of eight new signings as manager David Moyes overhauled his squad to the tune of £170million over the summer.

The rebuild has yet to pay off in the Premier League with West Ham slipping to 15th after Sunday’s 2-1 home defeat by Crystal Palace.

But Kehrer is one new player who has managed to adapt straight away having been thrust into the side amid a defensive injury crisis following his £10million switch from Paris St Germain.

Speaking to West Ham’s matchday programme ahead of the Carabao Cup visit of Blackburn, the 26-year-old said: “I went straight into the games. I had no time to think much or get into expectations because I went straight in.

“I came into the team and had to get to know everybody as fast as possible and make the move from Paris to London, moving all my things and finding a new home – and I have to say I’m feeling very good here.

“It has been very easy because there is a great atmosphere here. All the people just welcome all of the new guys so well and that there’s a great team spirit inside this club, so everybody came with a lot of ambitions, a lot of good spirit, good energy, and that helped of course.

“At the same time, you have to say that if you have so many changes and new people coming in, you need some time to adapt and you need to also give time for the things to find each other.”

Moyes will name a strong side against Rovers, who lie second in the Championship, with Nayef Aguerd, Vladimir Coufal, Manuel Lanzini and Pablo Fornals all likely to play.

Winger Maxwel Cornet is the only absentee as he continues to recover from a calf injury.

Meanwhile, the Hammers have announced a friendly against Fulham at Craven Cottage during the World Cup break on Saturday, December 17.