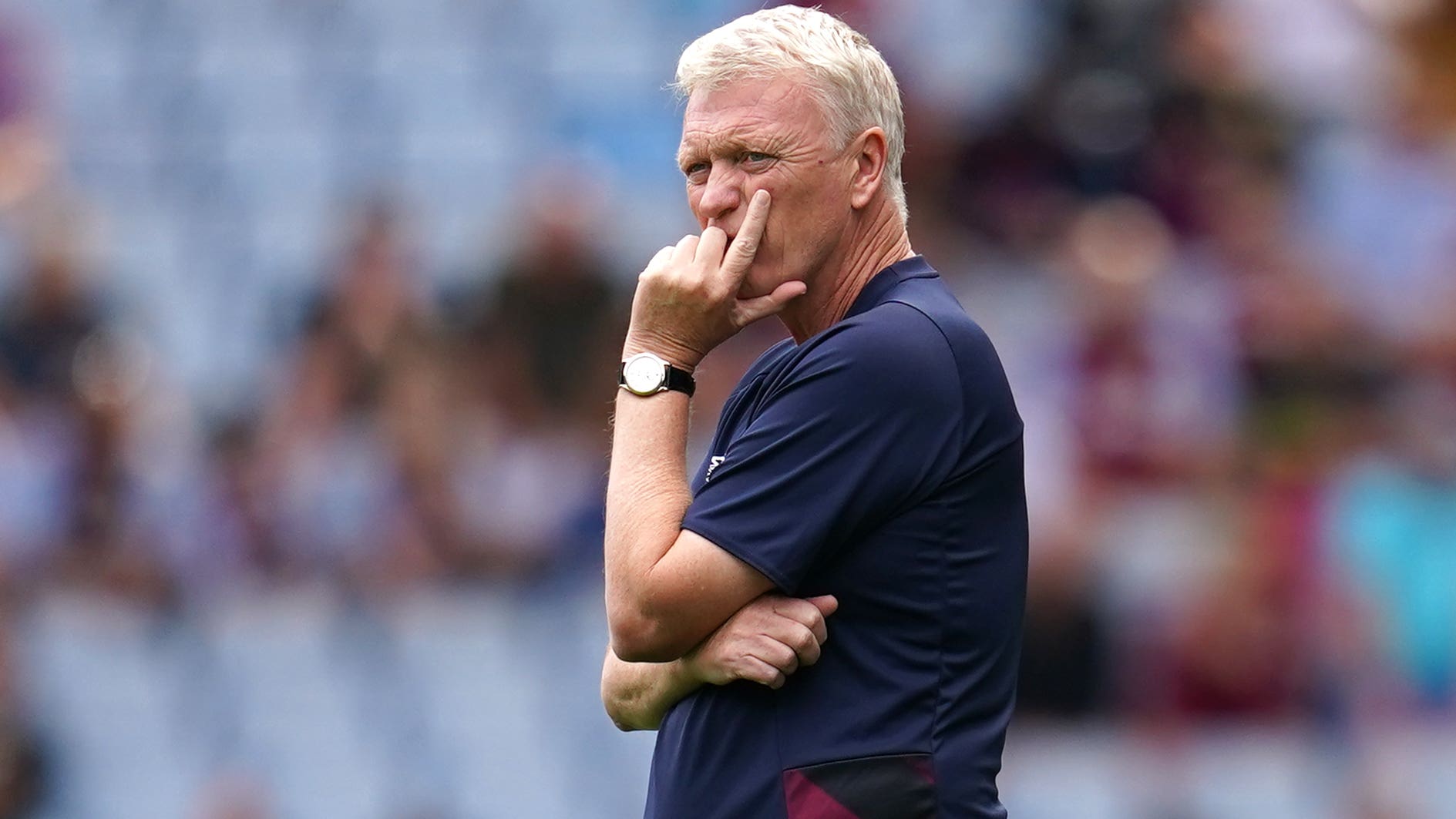 West Ham’s summer spree might not be over, admits David Moyes

West Ham boss David Moyes admits his transfer business might not be finished yet despite their bumper £175million spending spree this summer.

The Hammers this week splashed a club record £52million on Brazil playmaker Lucas Paqueta to take their number of new signings to eight.

But Moyes could find himself in need of another central defender before Thursday’s deadline amid rumours Craig Dawson wants a move back to the midlands, with Aston Villa and Wolves being mentioned.

On whether he would let Dawson leave, Moyes said: “Ideally we wouldn’t, but it’s probably a much more complicated situation.”

He added: “I wouldn’t completely say no (to more business), but it might not be yes either. It may not be some people coming in, but may be some going out.”

Paqueta, 25, is the club’s marquee signing of the summer having impressed when West Ham played Lyon in last season’s Europa League.

“I’m really pleased,” added Moyes. “We’ve been watching him for a long time and he really came to our attention when he played against us for Lyon and he was the stand-out player.

“We looked a lot deeper and we didn’t think he would be available, so it’s a big thank you to the board for making it happen.

“He can play two or three positions and it all made sense if we could get him – and it’s never easy to get big players.”

“He’s not trained with us yet, we’ve only got the paperwork done last night and we’re waiting on him arriving as he’s had to get his visa, etc, today,” said Moyes.

“But look, he’s signed and that’s the important thing. He will be a big player for us.”