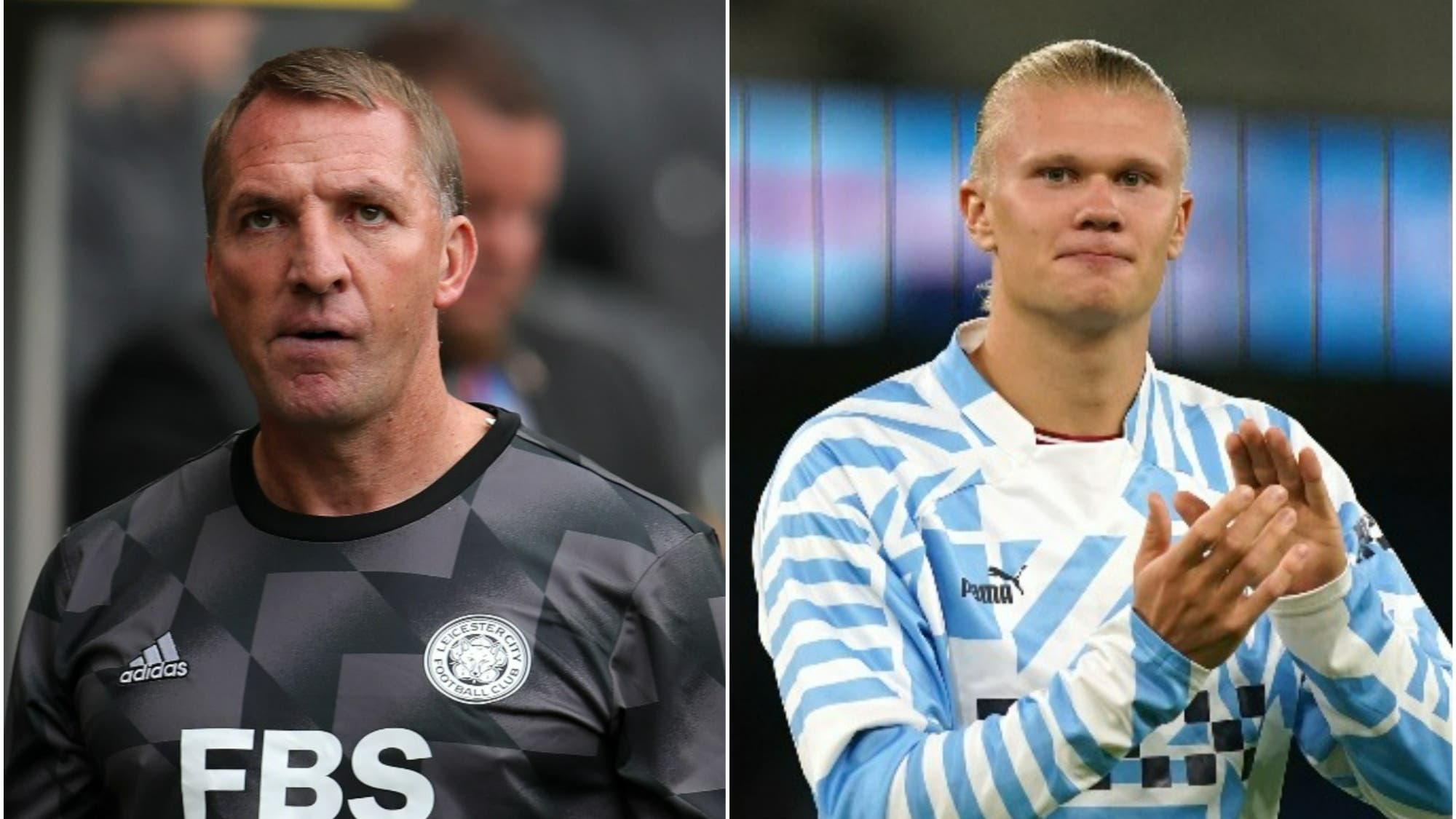 Who are the winners and losers from the Premier League’s record transfer window?

Premier League clubs set a new record as they splashed the cash during the summer transfer window with an estimated total spend of £1.9billion.

Here, the PA news agency takes a look at some of the winners and losers from another busy market.

Erling Haaland was the marquee signing of the summer and it already looks a more than sound investment, the Norway frontman becoming the first player in the Premier League era to score nine times in his first five matches – including successive hat-tricks. The champions have also added England midfielder Kalvin Phillips as well as 21-year-old Spanish defender Sergio Gomez, while centre-back Manuel Akanji arrived on deadline day to further bolster Pep Guardiola’s squad.

Not wanting to be outdone by their title rivals, the Reds also further strengthened during the window, albeit on just a couple of significant arrivals signings. Uruguay forward Darwin Nunez was the main addition, in a £67.5m deal from Benfica and a deadline day swoop for midfielder Arthur Melo on loan from Juventus could prove to have been just in the nick of time.

Like Liverpool, the Gunners have gone for a few quality additions, bringing in both Oleksandr Zinchenko and Gabriel Jesus from Manchester City. Brazil forward Jesus has impressed as Mikel Arteta’s squad won all five of their Premier League games so far to sit top of the table. Midfielder Fabio Vieira and Brazil teenager Marquinhos also signed up with an eye to the future.

After putting a testing period behind them under new ownership, the Blues have backed head coach Thomas Tuchel in a summer spending spree which includes Raheem Sterling, Kalidou Koulibaly, Marc Cucurella, Wesley Fofana – in a £70m deal from Leicester – and the deadline day arrival of Pierre-Emerick Aubameyang. Having been given plenty of new additions at an outlay of around £278m, the German will now be expected to deliver a much-improved run of form to a slow start with two league defeats from the past three games.

While Newcastle boss Eddie Howe might well have an open cheque book, there was not a massive influx of big-money summer signings. England goalkeeper Nick Pope, full-back Matt Targett and Dutch defender Sven Botman would have been sound investments for most ambitious Premier League clubs. The arrival of £63million Sweden striker Alexander Isak ahead of Thursday’s deadline could, though, prove a key piece of business if his impressive debut at Anfield is a sign of things to come.

Steve Cooper has consistently stressed it is not just a numbers game after newly-promoted Forest overhaled the squad for their Premier League return with some 22 signings. Midfielder Morgan Gibbs-White, forward Emmanuel Dennis and Jesse Lingard – on a free from Manchester United – should all prove solid additions, but the jury remains out whether Cooper can mould the group into an effective unit.

Brendan Rodgers again voiced his frustration at the Leicester owners following a quiet transfer window. Fofana and goalkeeper Kasper Schmeichel both left, while Ademola Lookman’s loan expired. Third-choice goalkeeper Alex Smithies and deadline-day signing Wout Faes were the only in-comings, leaving Rodgers facing an uphill battle to haul his squad off the bottom of the table.

It has not been the best of summer dealings for Villa boss Steven Gerrard, with new defender Diego Carlos facing an extended spell out after rupturing his Achilles tendon just two matches into the campaign. Utility man Leander Dendoncker arrived from Wolves on deadline day, which should at least help bolster the ranks as Gerrard looks to kickstart a faltering campaign.

Scott Parker guided the Cherries back to the top flight, but did not get long to try to keep them there, sacked just four games in after a 9-0 thrashing at Liverpool. Parker had lamented a perceived lack of needed summer investment. Ahead of the deadline, defender Jack Stephens arrived on loan from Southampton.