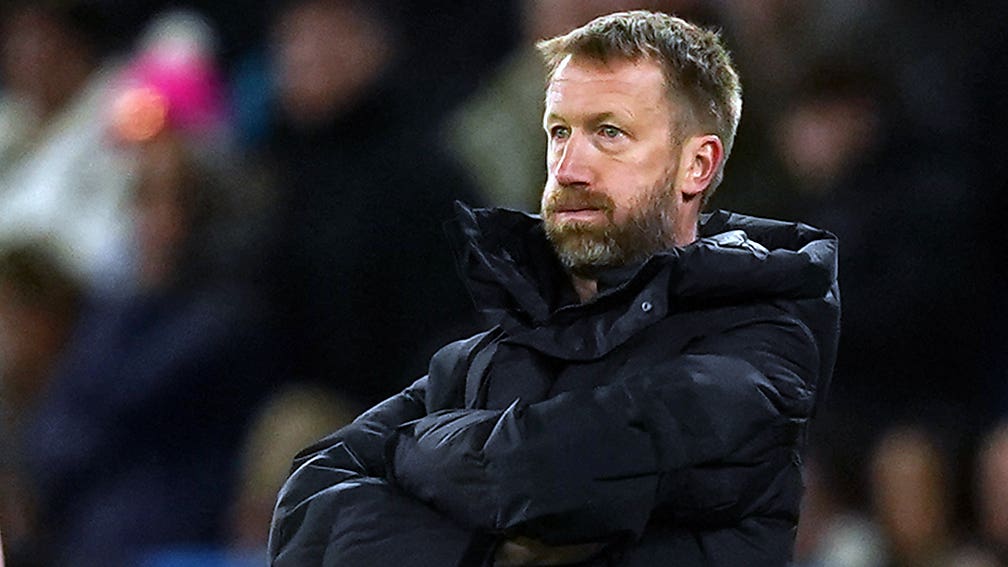 Why are things so blue at Chelsea?

By Press AssociationJanuary 9, 2023No Comments

A loss to the reigning Premier League champions with a depleted line-up would not usually be the catalyst for a crisis but the Blues’ form prior to the loss was poor and sections of the away support at the Etihad vocally turned on the manager and the man who hired him four months ago, owner Todd Boehly.

Here the PA news agency looks at what has gone wrong for the pair in such a short time.

Chelsea spent more than £250million in the summer, why are they not seeing much of a return on it?

The club’s transfer activity in the close season was directed by a two-man team of Boehly – new to the club and to football – and former coach Thomas Tuchel, following the departures of virtually the entire staff formerly concerned with recruitment – long-time chairman Bruce Buck, director Marina Granovskaia and technical adviser Petr Cech.

The result was a transfer strategy that lacked clarity or focus, with the club paying out huge sums to hoover up seemingly whomever was available, with little regard for what the team needed.

Sacking Tuchel within days of the window closing meant his successor was always likely to struggle to fit together the pieces of what was left behind, and so it has proved for Potter – who has inherited a badly disjointed squad.

It is not an exaggeration to say that the 10 players who were unavailable for the City game could well have beaten Chelsea’s XI that started at the Etihad, with virtually every area of the pitch affected by significant and in some cases long-term absences.

With Reece James and Ben Chilwell missing, Potter has been deprived of his most dynamic defensive assets, whilst few teams in the world could sustain the loss of N’Golo Kante for four months and cover it up seamlessly.

Wesley Fofana and Raheem Sterling were key parts of that £250m recruitment drive and their absences were keenly felt against City, whilst fellow new signing Pierre-Emerick Aubameyang missed the game with a back injury. With four players aged 19 or under and a combined eight Premier League appearances for the club featuring against City, Potter is managing with an arm tied behind his back.

But what about his other arm?

Injuries aside, the manager still has enough firepower available to have averted the kind of meek collapse witnessed on Sunday, with the front three of Mason Mount, Kai Havertz and Hakim Ziyech acquitting themselves abysmally given their pedigree.

Potter’s greatest strength in his career until now has been in working with players on the training pitch; in other words, coaching, something he has had precious little opportunity to do so far in his Chelsea reign – with most of his squad departing for the World Cup last month and games coming every few days.

This is one of the many differences in the nature of the job since he stepped up from Brighton. Given the increased pressure at a club so used to success in recent years, the manager’s chances of surviving in the job may come down to if and how quickly he can adapt his methods to match the club’s expectations.

Is the club suffering a Roman Abramovich hangover?

The short answer is yes, but there’s more to it than that. Abramovich was a unique owner in many respects but the Russian took over Chelsea under very different circumstances to the ones Boehly inherited, not least that competition at the top of the Premier League has got significantly tougher since 2003 and value in the transfer market has become distorted.

The result has been a scattergun, frantic approach to transfers, led by an owner-cum-director of football with little experience of the wrinkles and potential pitfalls of the market.

Supporters believe the standards shown against City would not have been tolerated under the previous ownership, hence they could be heard signing Abramovich’s name at the Etihad. But those days are over and the new owner has new ideas. It remains to be seen whether they will be pursued with Potter still at the helm.