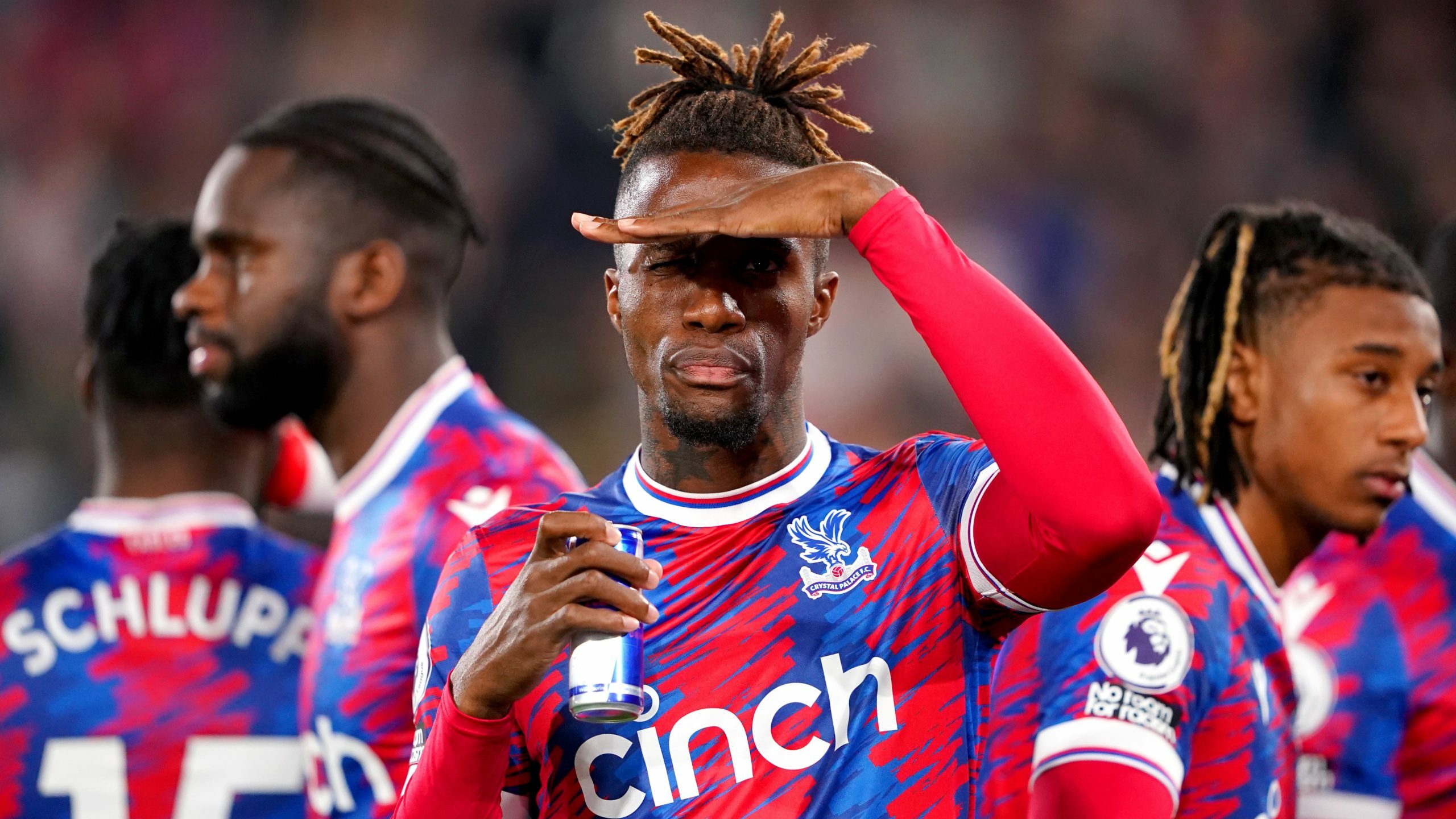 Crystal Palace came from behind to seal a 2-1 victory over Wolves at Selhurst Park.

Adama Traore broke the deadlock on 31 minutes as the hosts struggled to create clear-cut chances in the first half.

But Eberechi Eze shifted the momentum two minutes after the restart when he nodded in Michael Olise’s cross.

The hosts came close to opening the scoring on four minutes when Cheick Doucoure’s effort from 25 yards pinged off the right post.

Diego Costa drove into the area but could not beat Palace keeper Vicente Guaita, who dove to parry away any danger of the visitors taking an early lead.

Olise, who set up the first goal in Palace’s last victory at Selhurst Park, curled in a corner where Marc Guehi rose to meet it but nodded off target.

Palace saw more of the ball in the opening exchanges but struggled to find the finishing touch, turning it over in the final third and equalling their opponents on just one shot on target apiece by the 25-minute mark.

But it was the visitors who broke the deadlock six minutes later when Hugo Bueno, on his full first-team debut, delivered a fine cross to an unmarked Traore who nodded into the bottom right corner.

A delay ensued after Joel Ward and Daniel Podence collided in the air and the Wolves winger was attended to by physios but deemed fit to carry on, the incident earning the Palace captain a booking in the process.

Zaha had a chance to level for the frustrated hosts before the break but skied his effort, the Eagles dealt a small reprieve when Ruben Neves’ free-kick in stoppage time bounced off the right post.

The hosts responded within two minutes of retaking the pitch, Olise’s cross to the back post finding Eze who headed home the equaliser for his second goal of the season.

Palace came within inches of pulling ahead when Olise found Odsonne Edouard at the centre of the area but the Frenchman’s bicycle kick sailed just wide of the right post.

Less than three minutes later Edouard had the ball at his feet again, this time picking out Zaha in the centre of the area. The Eagles forward took full advantage and pulled the hosts ahead with a composed finish into the bottom right corner.

Guaita produced a fine leaping save to deny Goncalo Guedes a late equaliser and Nathan Collins was spared by the offside flag after a glaring miss from Guedes’ cross.