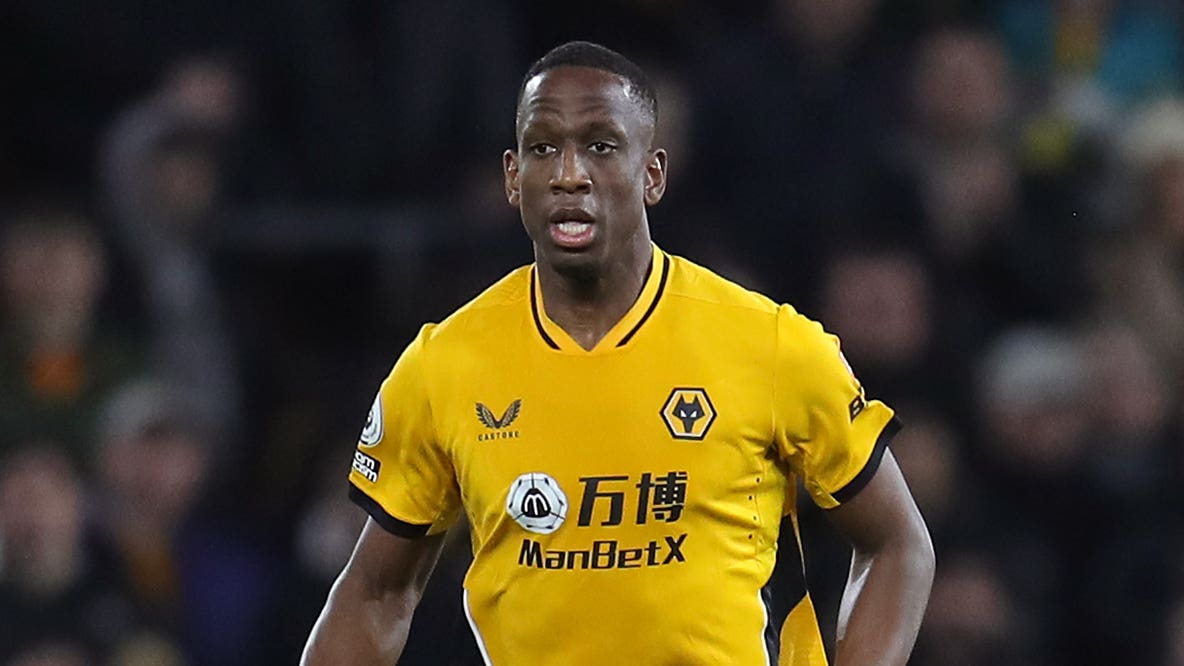 Ivory Coast international Boly completed his switch from Wolves on Thursday, with defender Bade arriving on a season-long loan from French side Rennes.

Brazilian defender Renan Lodi made his debut when starting in the 6-0 defeat at Manchester City on Wednesday night, but midfielder Orel Mangala (hamstring), Moussa Niakhate (thigh) and Omar Richards (leg fracture) all continue their rehabilitation.

Bournemouth brought in defender Jack Stephens on a season-long loan from Southampton ahead of the transfer deadline, so he could be involved.

Midfielder Ben Pearson remains sidelined with a knee problem picked up during the 9-0 defeat at Liverpool.

Joe Rothwell is stepping up his recovery from a pre-season quad injury, but the trip to the City Ground will come too soon. David Brooks (fitness) and Junior Stanislas (groin) both continue their own rehabilitation.