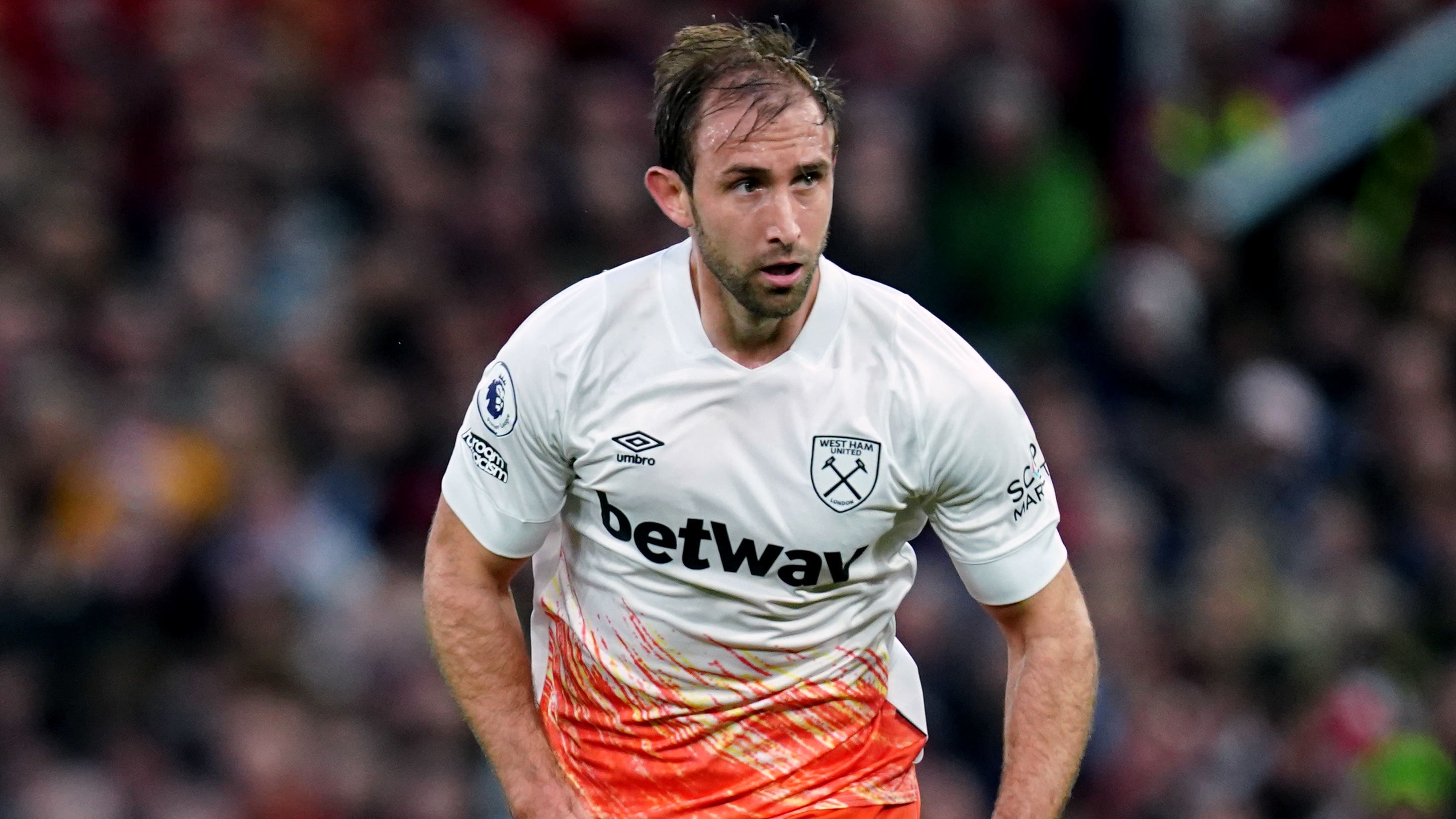 Wolves have agreed a £3.3million fee with West Ham for Craig Dawson.

The defender could move to Molineux ahead of Sunday’s Premier League trip to Manchester City, the PA news agency understands.

Wolves boss Julen Lopetegui has been looking for January reinforcements with his side two points above the bottom three.

Hammers boss David Moyes was critical of Wolves ahead of their 1-0 defeat at Molineux last week after their interest in Dawson went public.

“I might bid for one of them after the game and see how it goes,” he said.