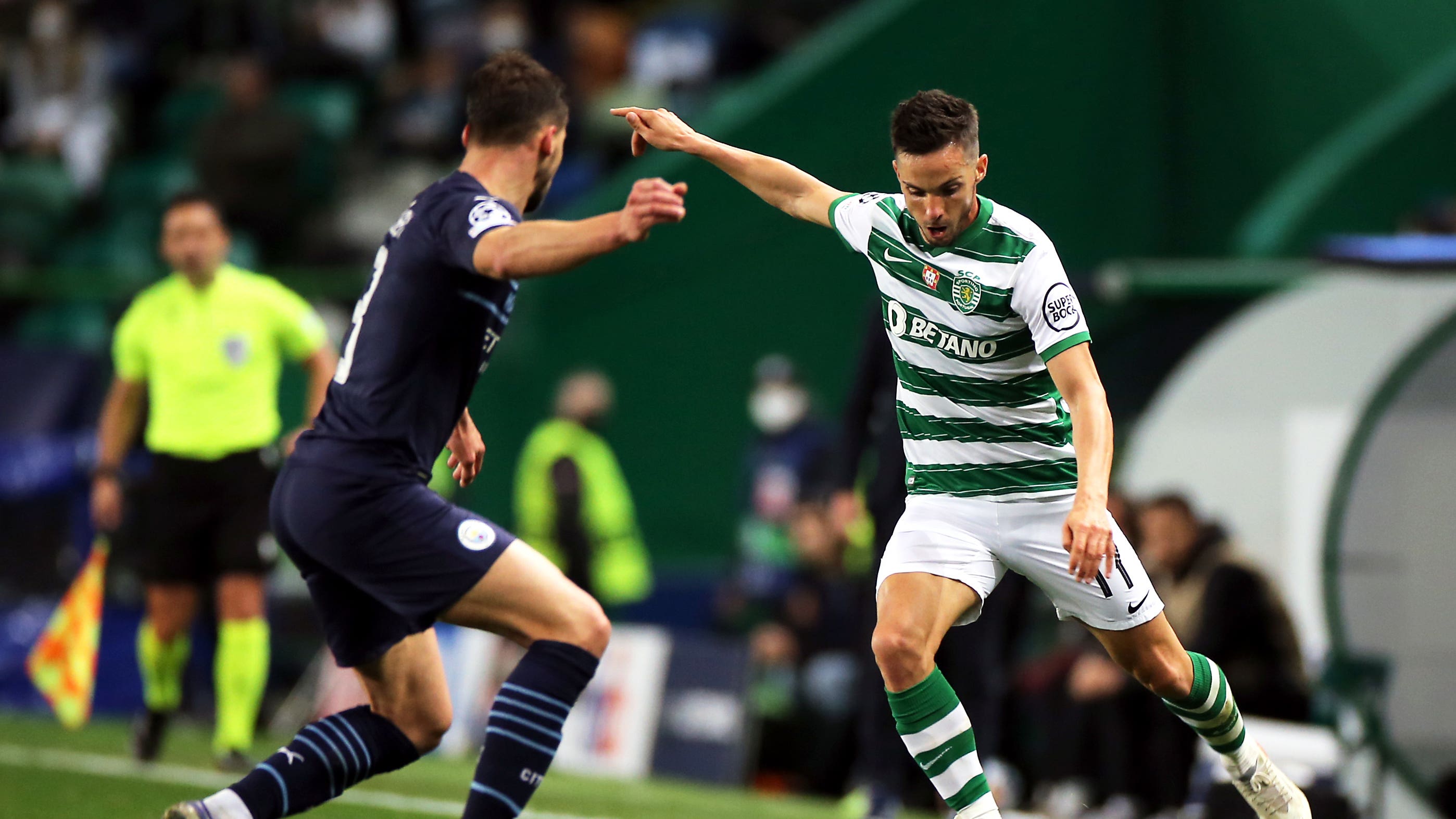 Wolves have announced the signing of Pablo Sarabia from Paris St Germain for £4.4million.

The attacking midfielder has signed a two-and-a-half-year deal at Molineux, ahead of Tuesday’s FA Cup third-round reply with Liverpool.

Sarabia, 30, was captain for Spain Under-19s when Wolves boss Julen Lopetegui was in charge.

They were also briefly at Sevilla together, for a month, before Sarabia left to join PSG in July 2019.

He made 89 appearances while in the French capital, helping them win two Ligue 1 titles, and spent last season on loan at Sporting Lisbon.