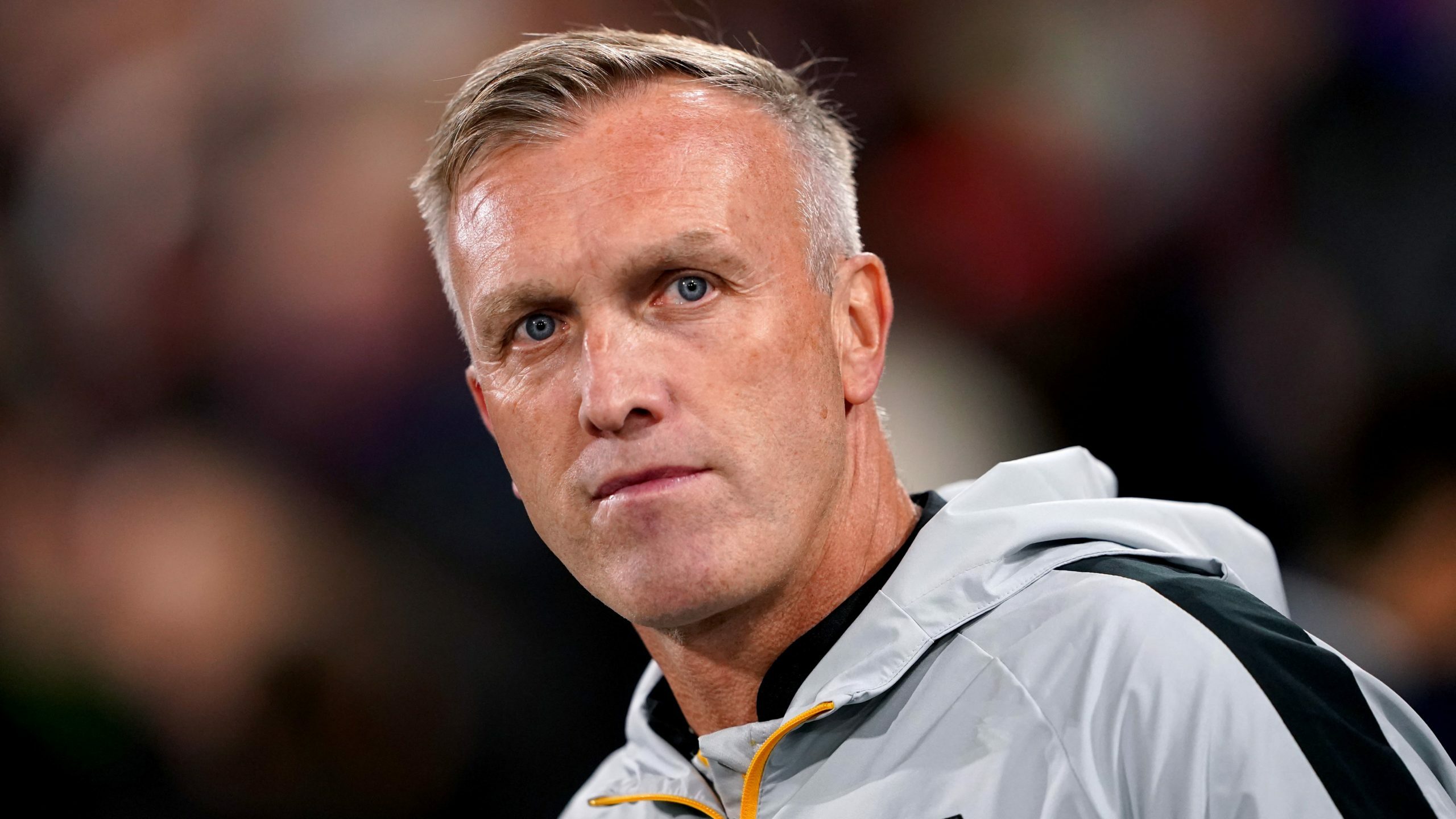 Wolves interim boss Steve Davis said the club could soon be ready to make an announcement on their new head coach.

Davis, Wolves’ under-18s coach, took temporary charge of the first team after Bruno Lage was sacked at the start of last month and former Real Madrid and Sevilla boss Julen Lopetegui is expected to replace him.

Davis said he was not sure if a permanent replacement would be in place before the World Cup winter break.

“I speak to (chairman) Jeff (Shi) regularly, daily, about that situation, obviously because it impacts everybody, clearly myself, so I’m sure something will come out of that shortly,” Davis said.

When asked if he expected to be in charge until after the home game against Arsenal on November 12, Davis said: “As far as I know.

“That obviously could change if there is some sort of announcement in the next couple of days, but at the moment my focus is just getting up to Arsenal, up to the World Cup, and then beyond that we’ll see.”

But they remain in the bottom three after winning only one those, against Nottingham Forest, with their only other point under Davis coming in last week’s 1-1 draw at Brentford.

“It’s just been a challenge,” Davis said. “I’ve tackled it as a coach rather than a fan. Initially there was a lot said about (me) being a supporter.

“You switch into that manager/coach mode very quickly and what we’ve tried to do is change the mentality, get the players to fight more, because we know the football is there.”

Davis said the club’s record signing Matheus Nunes was “50/50” for Saturday’s visit of Brighton after being withdrawn in the first half at Brentford due to a shoulder injury.

Diego Costa, signed from Atletico Madrid until the end of the season in September, misses out through suspension.

Davis has no other new selection issues, but is still without Raul Jimenez (groin), Toti Gomes, Pedro Neto (ankle) and Sasa Kalajdzic (knee).