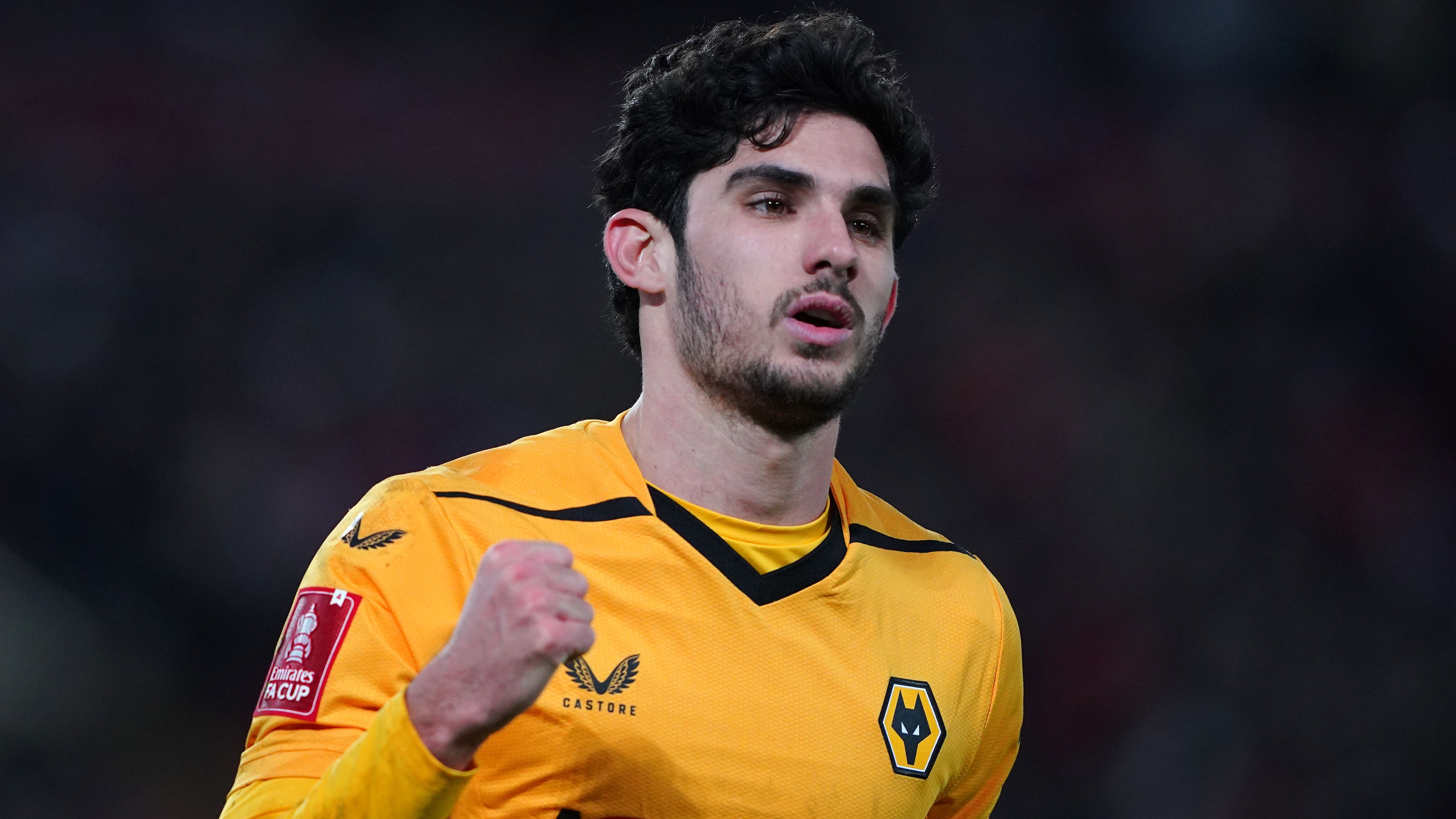 Wolves attacker Goncalo Guedes has joined Benfica on loan for the rest of the season.

The 26-year-old only moved to Molineux from Valencia for £27.5million in the summer but boss Julen Lopetegui has let him leave.

He scored twice in 18 appearances for Wolves and has now made a return to Benfica, where he started his career.

Guedes would have seen his playing time limited further with the arrival of Pablo Sarabia from  Paris St Germain this week.

Wolves are busy in the market having agreed a £3.3million fee with West Ham for Craig Dawson.

Hammers boss David Moyes was critical of Wolves ahead of their 1-0 defeat at Molineux last week after their interest in the defender went public.

“I might bid for one of them after the game and see how it goes,” he said.