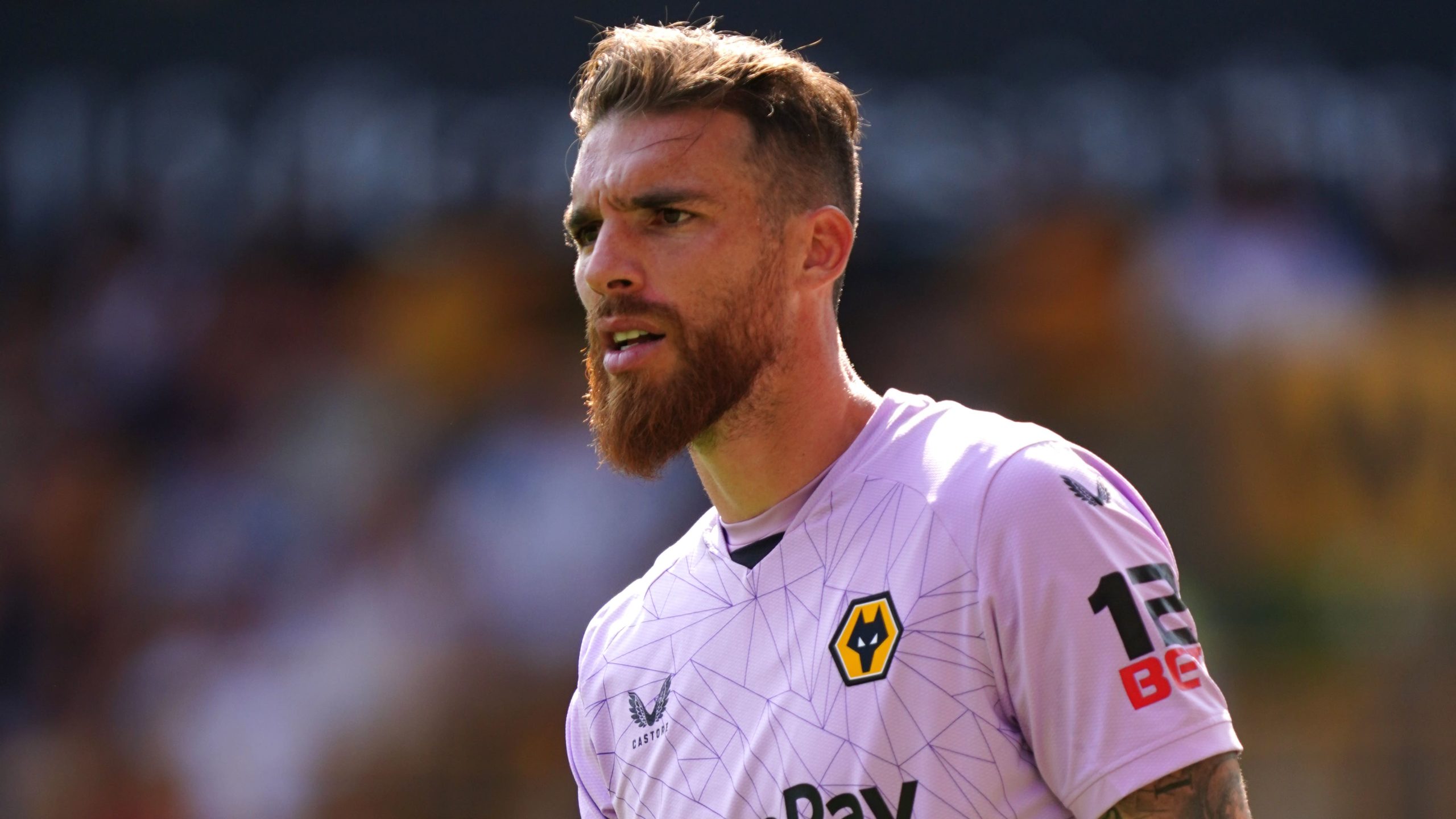 Wolves goalkeeper Jose Sa has been playing with a broken wrist for almost the entire season.

The 29-year-old suffered the injury in the second game of the campaign against Fulham in August.

He saved Aleksandar Mitrovic’s penalty in the 0-0 draw against the Cottagers and has played on with the problem to aid Wolves’ fight against the drop.

He said: “It shows his character. As a goalkeeper you are always in the firing line because you are that last line.

“For him to do that and get on with it shows the courage he has got. It’s always a good example to others to say ‘you might have this or that’ but we need you.