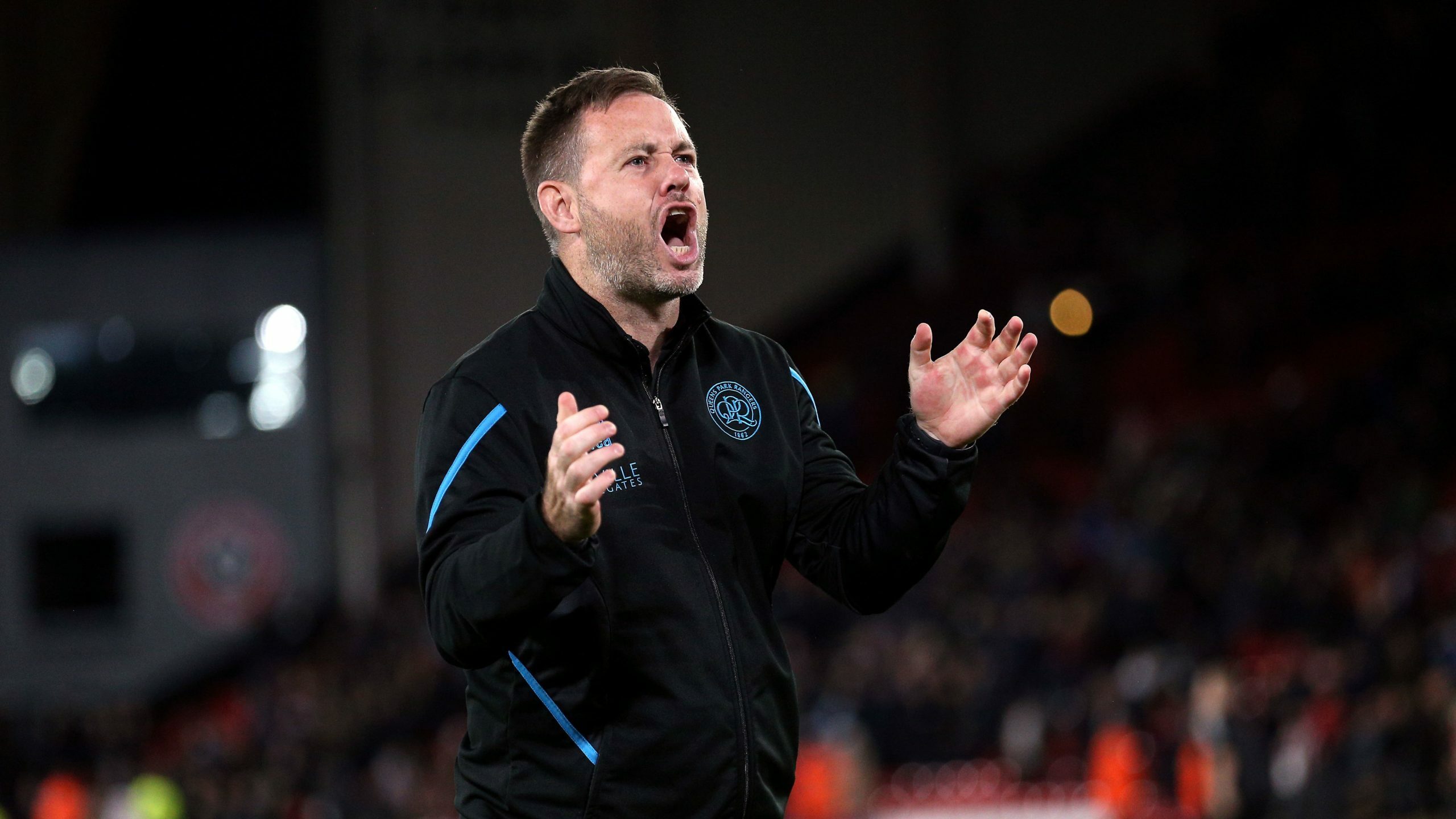 The 42-year-old has impressed in his first job in management and Wolves are now expected to make a move, the PA news agency understands.

They are hopeful of having Beale, who was assistant to Steven Gerrard at Aston Villa before joining QPR in the summer, in place for Sunday’s visit of Leicester.

Beale is still due to take control of QPR for Wednesday night’s visit of Cardiff. Rangers are sixth in the Sky Bet Championship, a point adrift of the top two.

Former boss Nuno Espirito Santo was a surprise contender, but Wolves did not progress with any interest, while ex-coach Rob Edwards and former Lyon boss Peter Bosz have also been spoken to.

Under-18 boss Steve Davis has been in caretaker charge since the dismissal of Lage earlier this month. Wolves lost 2-1 at Crystal Palace on Tuesday to leave them 17th in the Premier League.