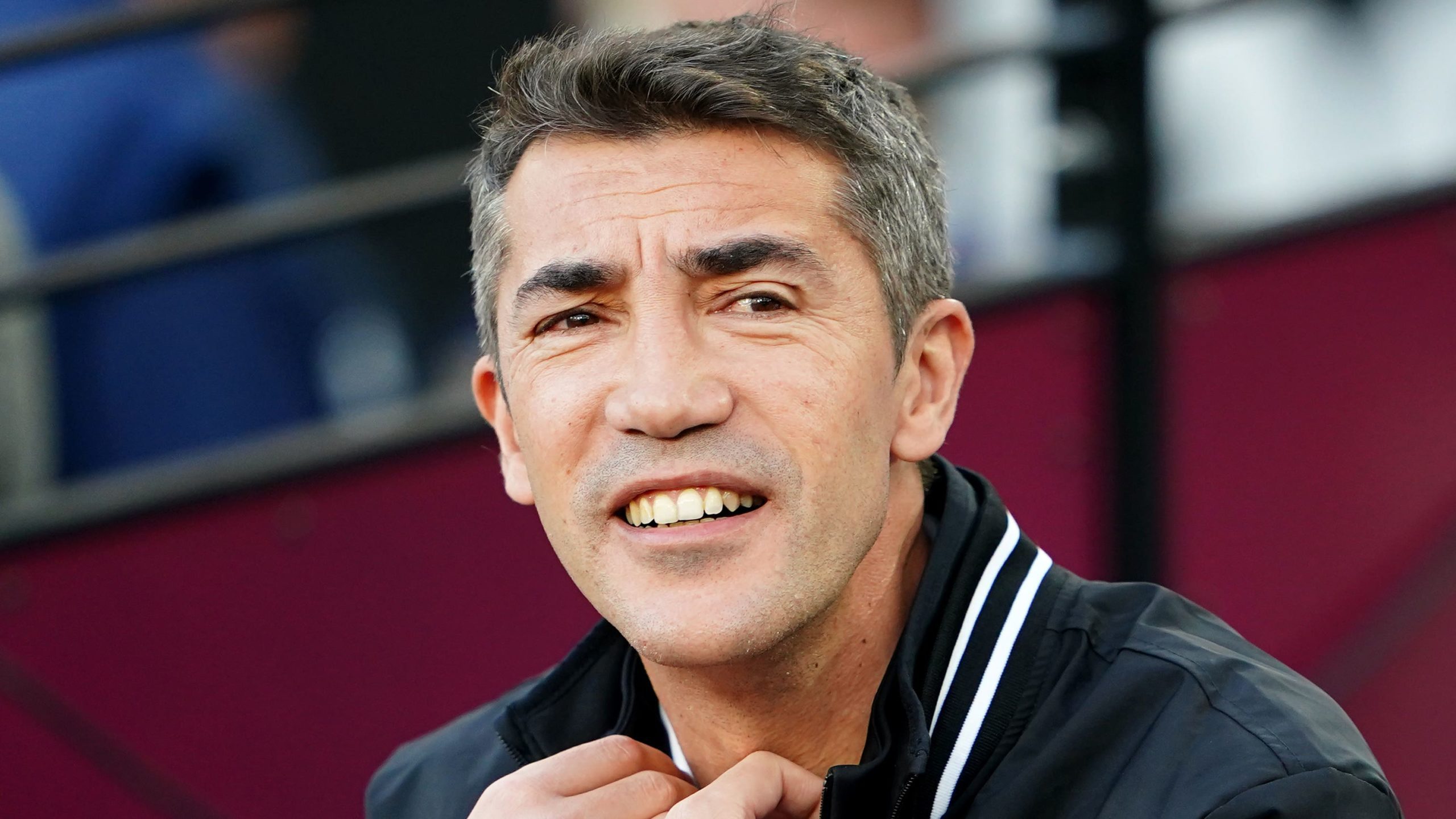 Wolves have parted company with head coach Bruno Lage, according to reports.

But they have won only once this term and Saturday’s 2-0 defeat at West Ham dropped them into the bottom three of the Premier League.

Wolves are also the lowest scorers in the division, with just three goals.

They spent more than £100million over the summer, with Sasa Kalajdzic, Matheus Nunes, Goncalo Guedes and Nathan Collins all arriving for fees.

But Kalajdzic suffered a long-term injury on his debut, while fellow forwards Hwang Hee-chan and Raul Jimenez were also sidelined.

Lage previously managed Benfica in his native Portugal before joining Wolves, winning the Primeira Liga in his first season in charge.

The 46-year-old also worked as Carlos Carvalhal’s assistant at Swansea during their time in the Premier League.