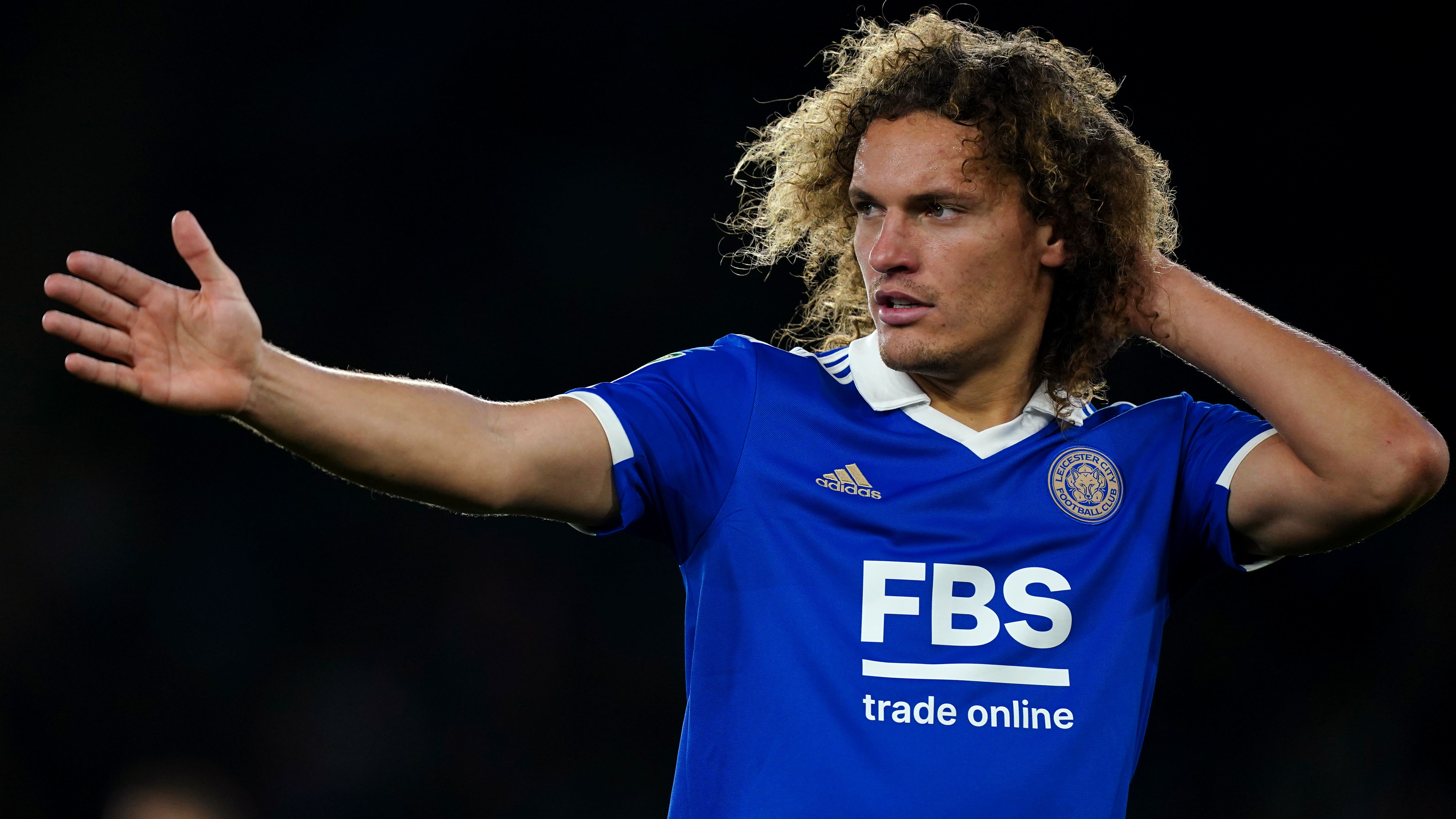 By By Tom White PA Sport Data JournalistDecember 30, 2022No Comments

Leicester’s Wout Faes became only the fourth player to score two own goals in a Premier League match as Leicester let a first-half lead slip against Liverpool.

The Belgium defender inadvertently beat goalkeeper Danny Ward in the 38th and 45th minutes and, here, the PA news agency looks at the unfortunate players alongside him on the list.

Carragher was on co-commentary duty for Sky as Faes endured his horror evening at Anfield and could call on his own experience on the same ground over 20 years earlier. His misjudged near-post header from a Ryan Giggs cross put United ahead and, after Andy Cole’s bullet header doubled the lead and Sami Hyypia pulled one back, Carragher got the unwanted final touch in a scramble from David Beckham’s free-kick. Patrik Berger’s goal and Cole’s red card could not help Liverpool rescue a point.

Remarkably, Sunderland scored all four goals in their 3-1 defeat as Stephen Wright got the crucial final touch on Mark Fish’s shot before a pair of deflections off the unfortunate Proctor put the Addicks three up by half-time. It took a late Kevin Phillips penalty for the Black Cats to locate the right goal.

The forward twice got his angles wrong with defensive headers, in first-half stoppage time and just after the hour mark. Frank Lampard and Eden Hazard added to an emphatic scoreline before Walters’ day remarkably got even worse with a missed penalty.

With the Foxes leading through Kiernan Dewsbury-Hall, Trent Alexander-Arnold’s cross seven minutes before the break looked simple for Ward until Faes threw a panicky left boot at the ball and sent it looping in off the far post. Clearly still rattled just before the break, he was unable to adjust his feet when Darwin Nunez’s shot came back off the post and Faes shovelled the rebound into the top corner. His every touch early in the second half was predictably greeted by cries of “Shoot!” from the Liverpool fans.