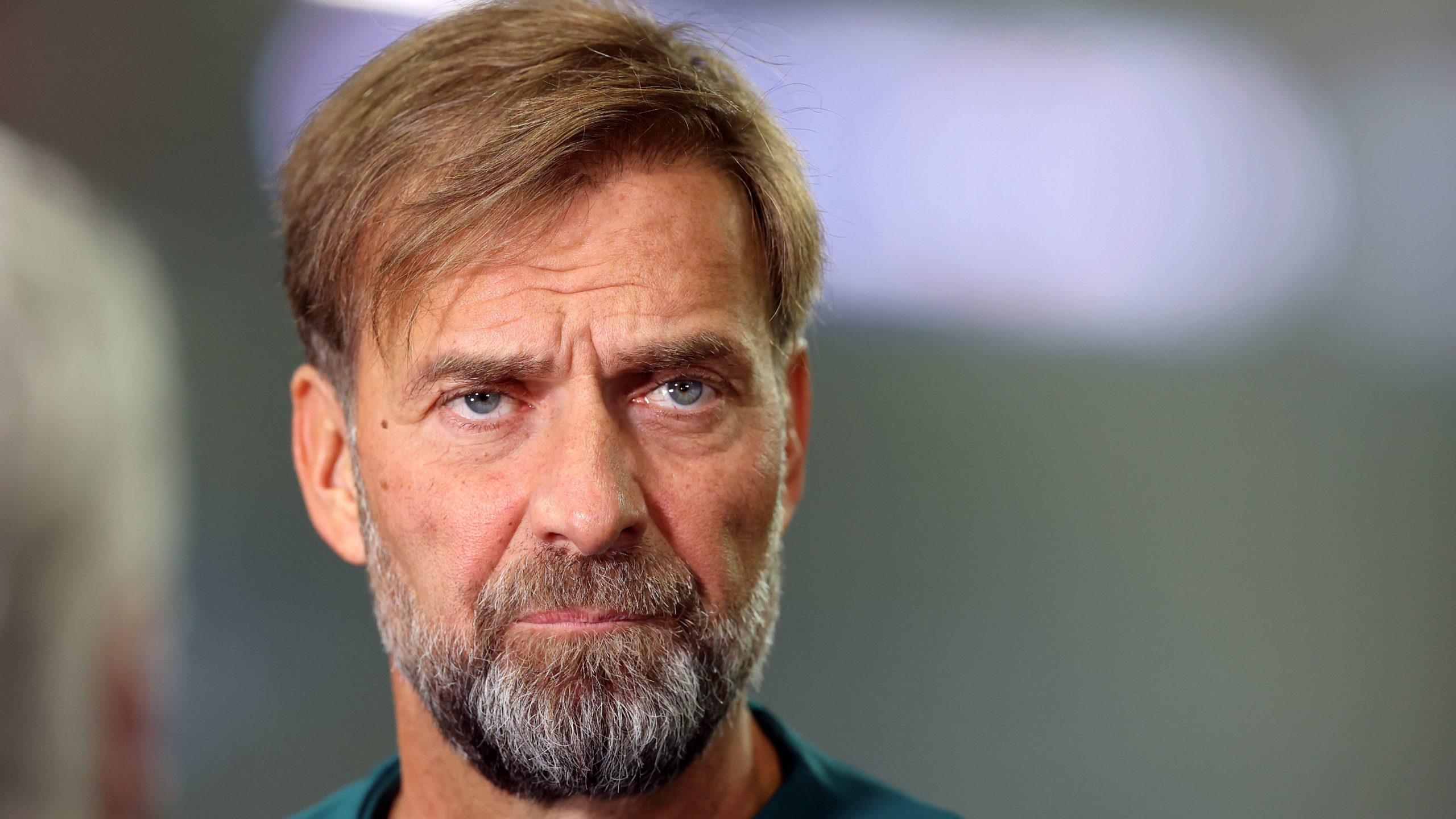 Xenophobia claim ‘miles away from my personality’ – Jurgen Klopp

In his press conference prior to Sunday’s 1-0 victory over the Premier League champions the Reds boss said no-one could compete with their north-west rival’s financial might.

City were understood to have felt those comments inflamed tensions leading into a fixture which has become increasingly acrimonious and on Sunday at Anfield Pep Guardiola said coins were thrown at him, while visiting fans sang offensive songs about the Hillsborough and Heysel disasters.

It is understood Merseyside Police have also received a complaint of alleged criminal damage to City’s team coach on Sunday night.

Klopp, well known for his liberal views, took exception to that insinuation, saying: “I don’t feel, in this specific case, I don’t feel it at all.

“I know myself. And you cannot hit with something which is miles away from my personality.

“I have said a lot of times things that were a little bit open for misunderstanding. I know that.

“It was not intentional, just sometimes you say things and you think ‘Oh my God! It can be interpreted like this!’ but this is not one of these moments. Absolutely.”

The rivalry between the two clubs has escalated over the last five years as the pair have become genuine Premier League title rivals and, while the worst incident was an attack on the City team coach before a Champions League match in 2018, there has been underlying tension ever since.

However, in his pre-match press conference on Friday, Klopp praised Guardiola, City and summer signing Erling Haaland as currently being the world’s best, which is why the Reds boss is so bewildered that he is being targeted as the ignition point for Sunday’s hostilities.

“It started with a question (about how to compete with City) and I answered it and all the rest was made of it.

“I know what I thought and put it in perspective and said how much I respect what they are doing and it was still not right for some.

“And then if one fan throws a coin it is a massive mistake and will get punished and it looks like it (the victory) was overshadowed because it was a brilliant performance against an incredibly strong side.

“I thought the performance was outstanding and then all the talk goes about what I said and what I did and what people made of it. I don’t think that should be the case.”

Klopp was charged with improper behaviour by the Football Association following the red card for his angry reaction towards Taylor and one of his assistants after Mohamed Salah was not awarded a foul following a challenge by Bernardo Silva.

He could face a touchline ban if found guilty but, having been given until Friday to respond, can still be in the technical area for Wednesday’s visit of West Ham.

A statement from the FA read: “Jurgen Klopp has been charged with a breach of FA Rule E3 following the Premier League game between Liverpool and Manchester City on Sunday.

“It is alleged that the Liverpool manager’s behaviour during the 86th minute of this game was improper, and he has until Friday (October 21) to provide a response.”