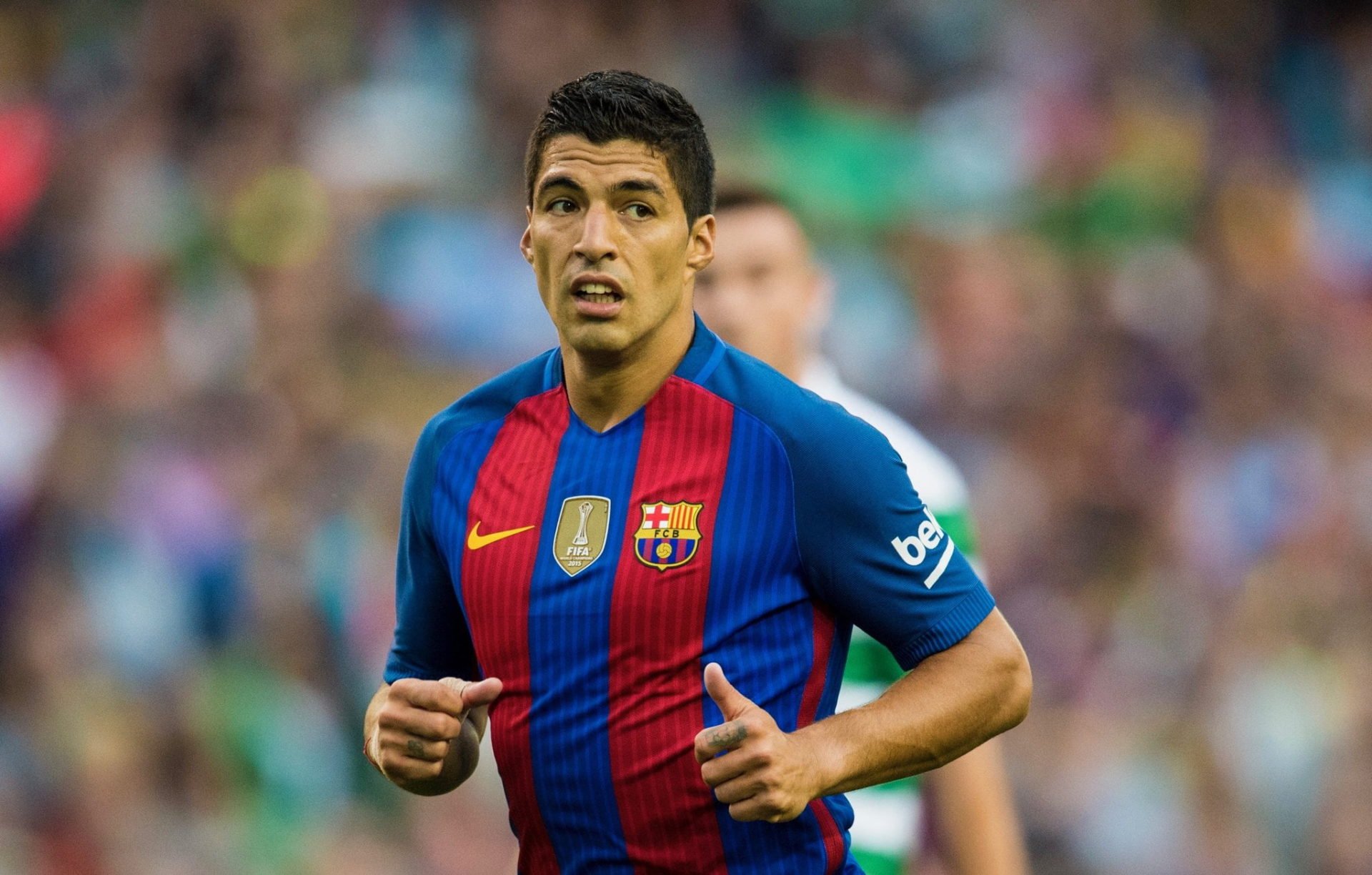 By Peter MartinDecember 9, 2016No Comments

Luis Suarez looks all set to sign a new deal that will keep him at Barcelona until 2022.

The 29 year old former Liverpool striker has been a sensation since moving from Anfield to the Camp Nou in January 2011.

The Uruguayan has formed a lethal partnership with fellow South Americans Neymar and Lionel Messi, known as the ‘Tridente’, scoring 131 goals between them in all competitions last season.

Suarez has now scored 96 goals in his 114 competitive games for Barca and already scored 12 goals this season.