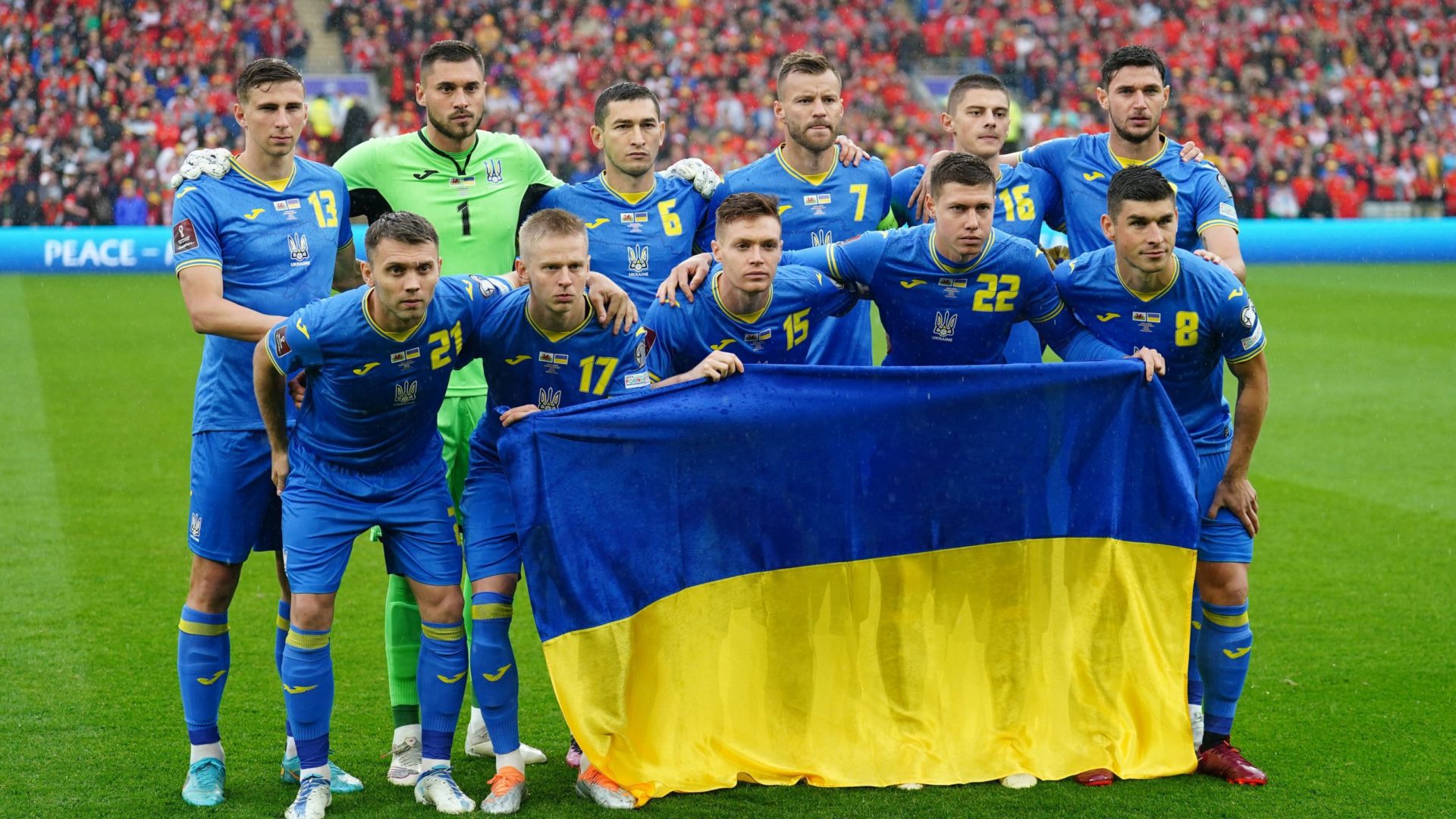 The Republic of Ireland will attempt to bounce back from their disappointment in Armenia as they welcome Nations League rivals Ukraine to the Aviva Stadium on Wednesday evening.

Stephen Kenny’s men lost 1-0 in Yerevan in a game they had high hopes of winning to end their drought in the competition and – on paper at least – Oleksandr Petrakov’s men represent significantly-stronger opposition despite their heart-breaking World Cup exit in Wales.

With Matt Doherty unavailable for selection through injury, skipper Seamus Coleman’s absence with a groin problem leaves a sizeable hole for Kenny to plug on the right side of his defence. The Everton man operated as a wing-back in Yerevan, a position which could be occupied by specialists Cyrus Christie or the uncapped Festy Ebosele, although Kenny has hinted he could also contemplate a more-inventive solution.

Ireland’s results have improved markedly in the last year or so after new manager Kenny’s first 11 games failed to yield a single victory and they had gone unbeaten in eight before the defeat in Armenia. However, the fact remains that they have not won any of the 11 Nations League fixtures they have played under Martin O’Neill and Kenny and have scored only two goals in the process. Perhaps more worryingly, they have not won a competitive game in Dublin since they beat Gibraltar 2-0 in June 2019.

Ireland are heading into uncharted territory as they attempt to negotiate four fixtures in 11 days with first of them having involved a lengthy journey and 90 hard minutes under the Armenian sun. Kenny will inevitably have to shuffle his pack and although he is not minded to make wholesale changes, the likes of Dara O’Shea, James McClean, Jason Knight and Alan Browne, who did not make the starting line-up at the Republican Stadium, will hope for a chance.

Frontman Chiedozie Ogbene admitted after the disappointment in Yerevan that Ireland had to adopt a “win-at-all-costs” mentality if they want to succeed on the international stage after they were made to pay for missed chances. Ukraine’s ranking of 27 suggests the Republic can expect significantly fewer opportunities than they squandered against 92nd-placed Armenia, so they will need to be far more ruthless if they are to prosper.

Kenny has drawn up his plans not knowing quite which team his players will face. Ukraine have already played two emotionally-charged games during the current window and manager Oleksandr Petrakov will have to judge the mental and physical impact of that on his players before naming his team for the game in Dublin.