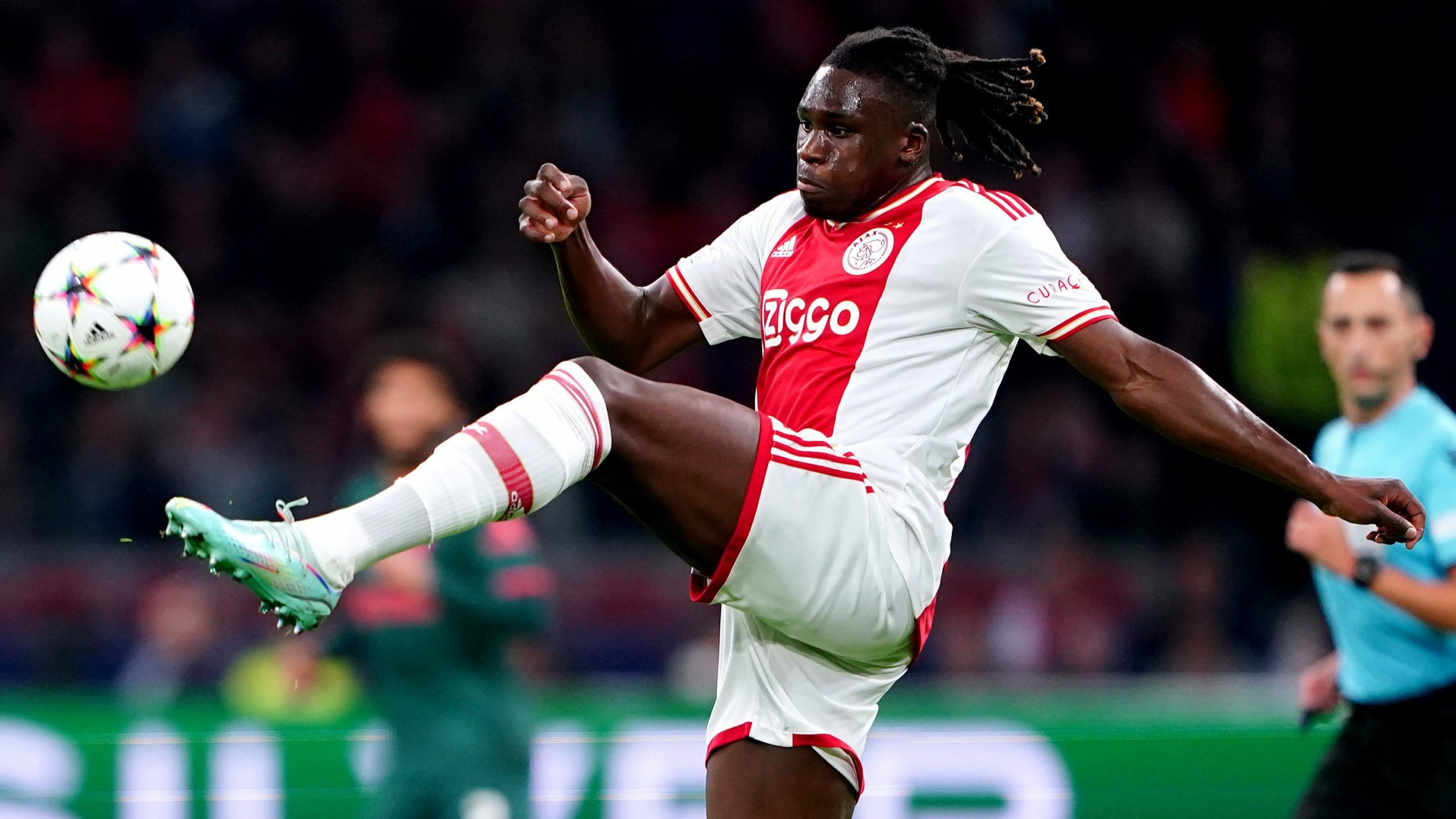 Calvin Bassey will leave any Rangers reunions until after Ajax’s Champions League game against the Light Blues at Ibrox on Tuesday night.

The 22-year-old defender helped the Gers reach the Europa League final last season before joining the Dutch club for a reported fee of around £20million in the summer.

Bassey played in the 4-0 home win over Rangers in Amsterdam on matchday one, which was the first of five successive Group A defeats for Giovanni van Bronckhorst’s men – who require a minimum 5-0 win over the visitors in the final fixture to make it into the Europa League.

The Nigeria international, who will have family present at his old stomping ground, is back in Glasgow to first and foremost do a job.

He said: “I know a lot of people here and it will be nice to see them after the game because at the end of the day I’ve come here to do a job.

“I’ve got to stay focused and not focus on all the distractions. I’ll say hello to everyone but save the conversations for after the game and focus on the match.”

Bassey, who brought a “nice present” for Van Bronckhorst although he refused to divulge what it was, praised his former boss, as he compared playing styles of both clubs.

He said: “He gave me an opportunity when he came (to Rangers). He taught me a lot and helped me get confidence and play. He has been very important to my career.

“I think the playing styles are different. The way we play is evident to see. We are more fluid and Ajax is a possession-based team with exciting football.

“That is what we try to give in every single game. You should be able to see the difference.

“The players have top quality. I am not saying the Rangers players don’t, they have quality as well. It is a good step.”

Napoli and Liverpool have already qualified for the knockout stage and barring an almighty shock Ajax will go into the Europa League.

Boss Alfred Schreuder said: “When you see the group after the draw was made we believed we could finish top two in the group, but the reality is that it didn’t work out like we hoped.

“It is important for us to reach the Europa League and if we do that then we have to look further.”