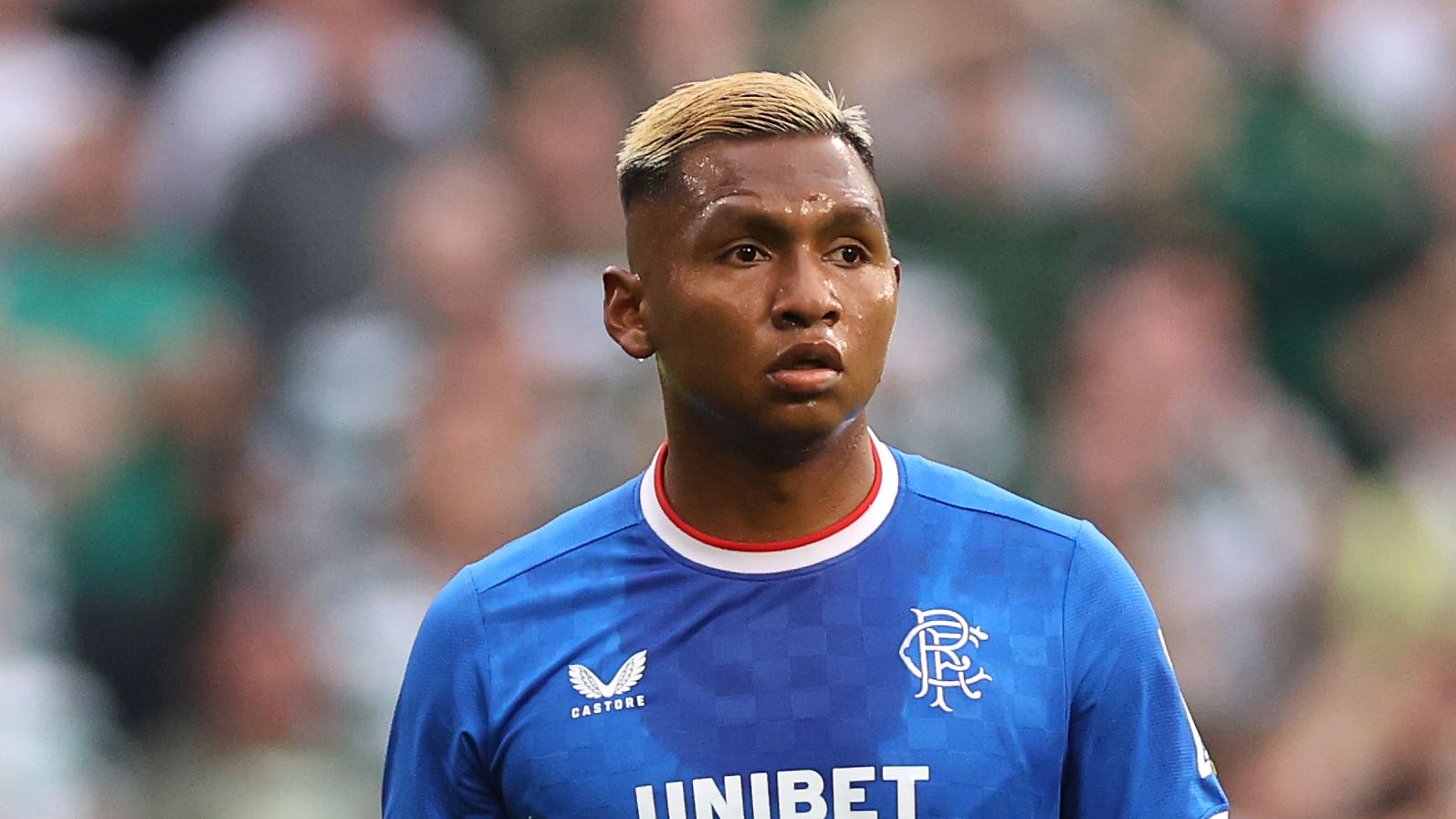 Giovanni van Bronckhorst could give Rangers striker Alfredo Morelos a start against Napoli on Wednesday night.

The Colombia striker has not started a match since a 2-1 win at Dundee in March and was left out of the Champions League play-off second leg against PSV Eindhoven due to fitness issues and his attitude.

Croatia striker Antonio Colak has led the line this season but Rangers boss Van Bronckhorst has been impressed by the way Morelos has knuckled down since missing the PSV trip.

He came off the bench during the 4-0 loss to Celtic and was an unused substitute for the 4-0 Champions League defeat by Ajax last week.

Ahead of the second Group A fixture against Napoli at Ibrox on Wednesday night, Van Bronckhorst said:  “He’s definitely better than a couple of weeks ago, both mentally and physically.

“He is training really well. I had a good conversation with him.

“Not being involved against PSV was, I think, a big wake-up call. After that, he has done really well.

“He is in a far better place than in the last couple of weeks. He makes it difficult for me now to decide who to start.”