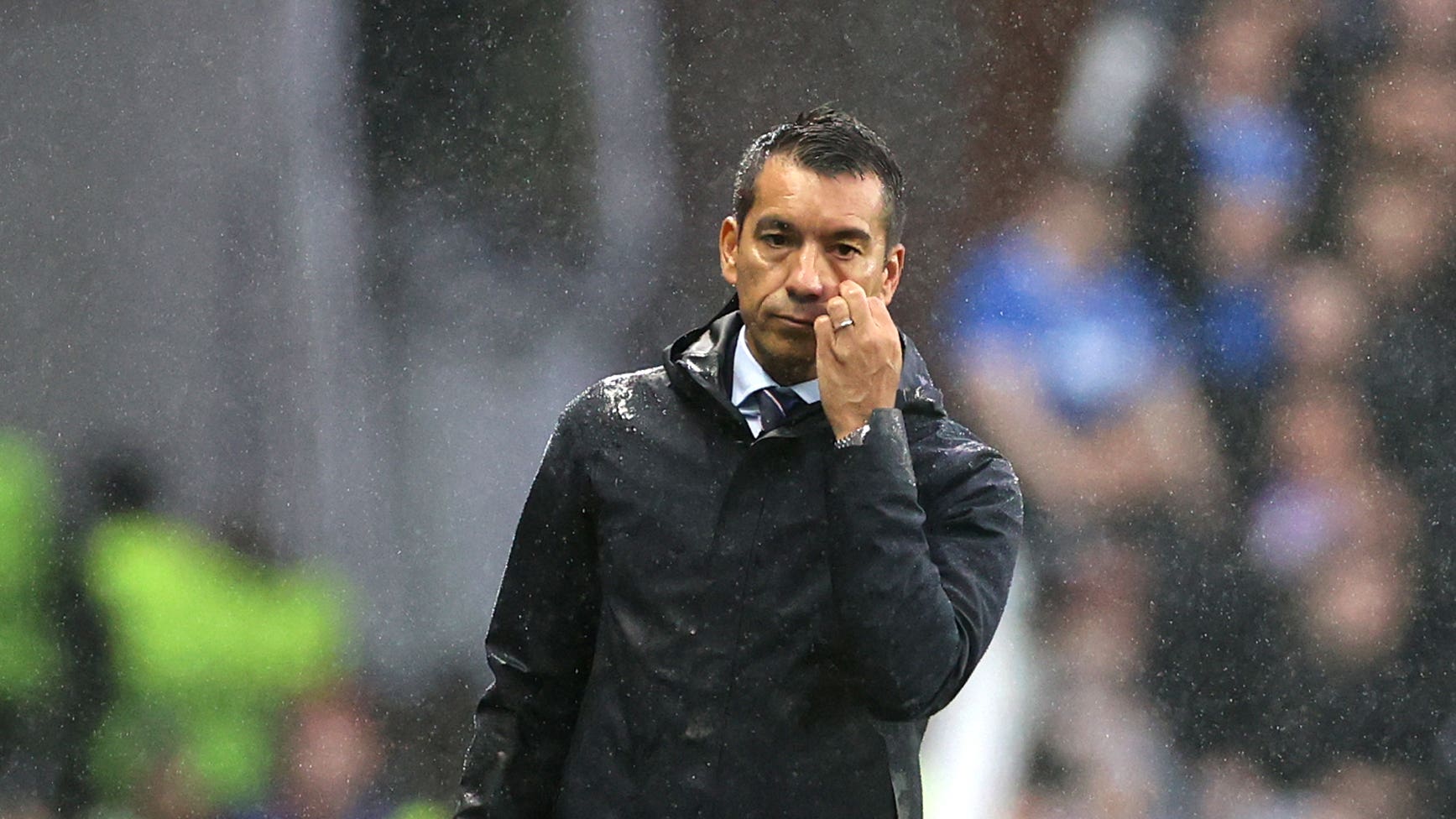 By By Ronnie Esplin PAAugust 26, 2022No Comments

Giovanni Van Bronckhorst will speak with errant Alfredo Morelos in the coming days but insists the Colombia striker still has a future at Rangers.

Morelos was left out of the Gers squad for the Champions League play-off win against PSV Eindhoven in the Netherlands on Wednesday night due to fitness issues and other concerns, including attitude.

The Gers striker is suspended for the home cinch Premiership game against Ross County on Saturday after being sent off last week against Hibernian – soon after coming on as a second-half substitute – but he will soon meet with boss Van Bronckhorst to plot a way forward.

The Dutchman told Sky Sports: “I spoke to him briefly today but we will have a longer sit down in the coming days and then we will see what happens in the future.

“I sat down with before we went to Eindhoven and I said before in a press conference that Alfredo, if he wants to come back, needs to do things differently and that is what he is doing at the moment.

“For me, it is the case of sitting with him in the next days and talk to him about his future.

“But he still has a future with us, he is still a Rangers player.

“As a manager I want to make sure I will get him back to the levels we need and that I know he can reach.”