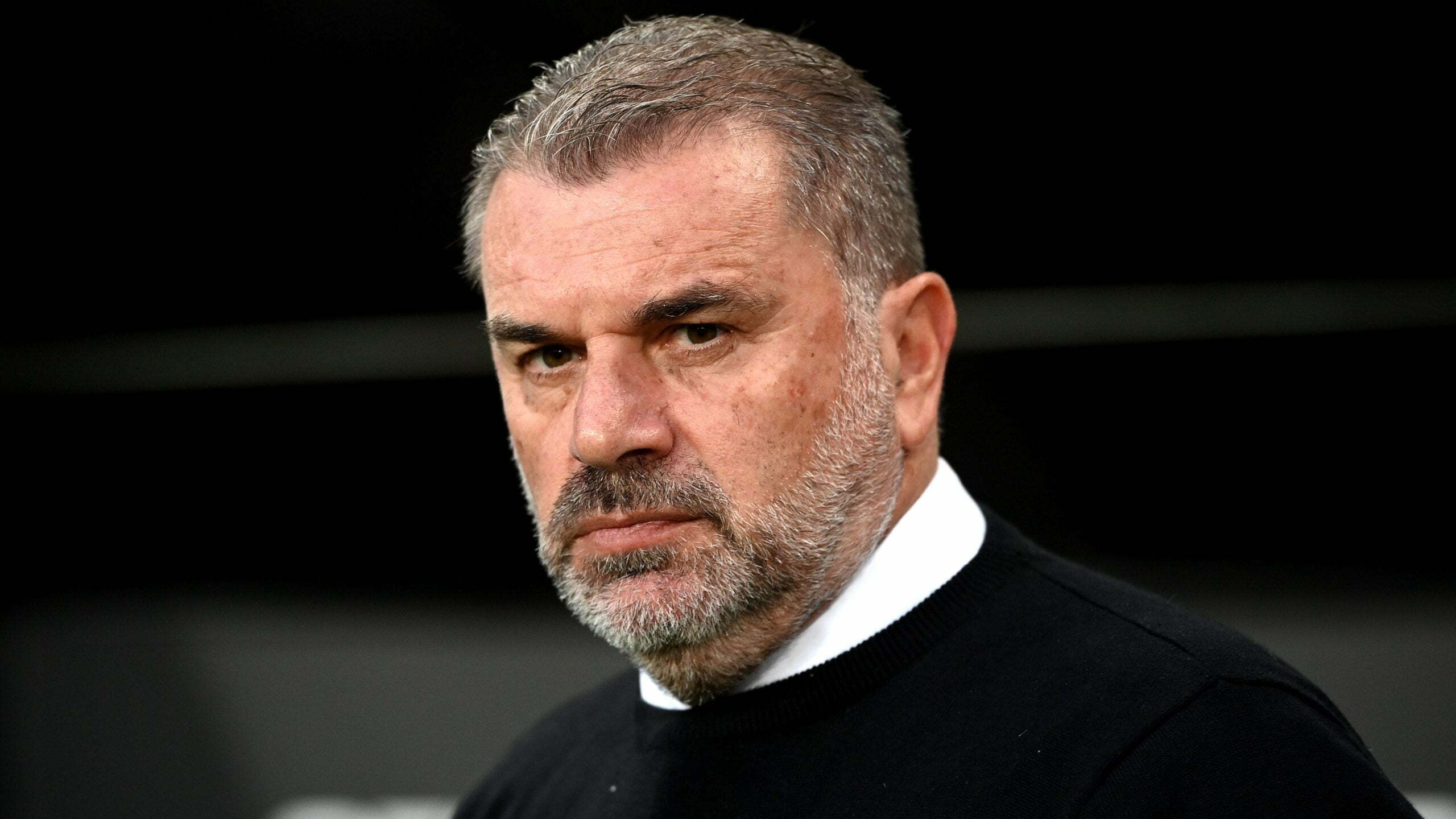 By By Gavin McCafferty PASeptember 17, 2022No Comments

Celtic manager Ange Postecoglou believes experience and exposure to the Champions League will help them improve their European results.

Postecoglou is sure the Hoops will get their rewards as he looked back on the first two games of their group campaign.

Celtic caused Real Madrid a number of problems before going down 3-0 in their opener and missed even more chances when they drew 1-1 with Shakhtar Donetsk during a dominant display on Wednesday.

Some of the themes of their start have been a success in introducing Postecoglou’s style of attacking football at the top level and the failure to make the most of their opportunities.

The profligacy has been contrasted with Celtic’s clinical start to their domestic campaign, which has seen them post a 9-0 record away win against Dundee United and hit 29 goals across seven games in total.

But Postecoglou said of the comparisons: “It’s experience, isn’t it? Not many teams score nine goals at Champions League level.

“The games are by their nature tighter and the chances are a little bit sharper.

“But you can’t improve on that unless you are exposed to it.

“We know there are areas of improvement for us and part of that is taking the chances that we have, but it’s the most difficult part of our game. And the higher the level you go, the more difficult it gets.

“It’s why the ones who are successful at the highest possible levels in terms of scoring goals and taking chances are the most priceless of assets. They are in a unique space.

“But it doesn’t mean that you can’t get there and you can’t strive to get there.

“I don’t see it as a weakness for us. It’s more a case of, the more we expose ourselves to it, the more we put ourselves in those positions, as I said after the game, we will get the rewards.

“The difficulty is getting to that space in the first place, one to compete at that level, and secondly to create chances at that level. It’s not easy, you are playing against world-class players and world-class teams.

“But we are edging our way to be that kind of team and then the next layer is to turn the opportunities into goals, and then you turn that into victories at that level on a consistent basis.

“But that doesn’t happen at the snap of a finger. It takes time. But that’s what we are trying to build into this group.”

Celtic’s cinch Premiership defence continues in Paisley on Sunday when they look to extend their 100 per cent record against a St Mirren side who have won three of their opening six matches.

Postecoglou said: “Obviously our league form has been really good and I think we have improved every time we have gone out there.

“With no football in the league last weekend we concentrated on the Champions League but our focus is making sure we go out there on Sunday and improve on our performances so far and keep our league form going.”