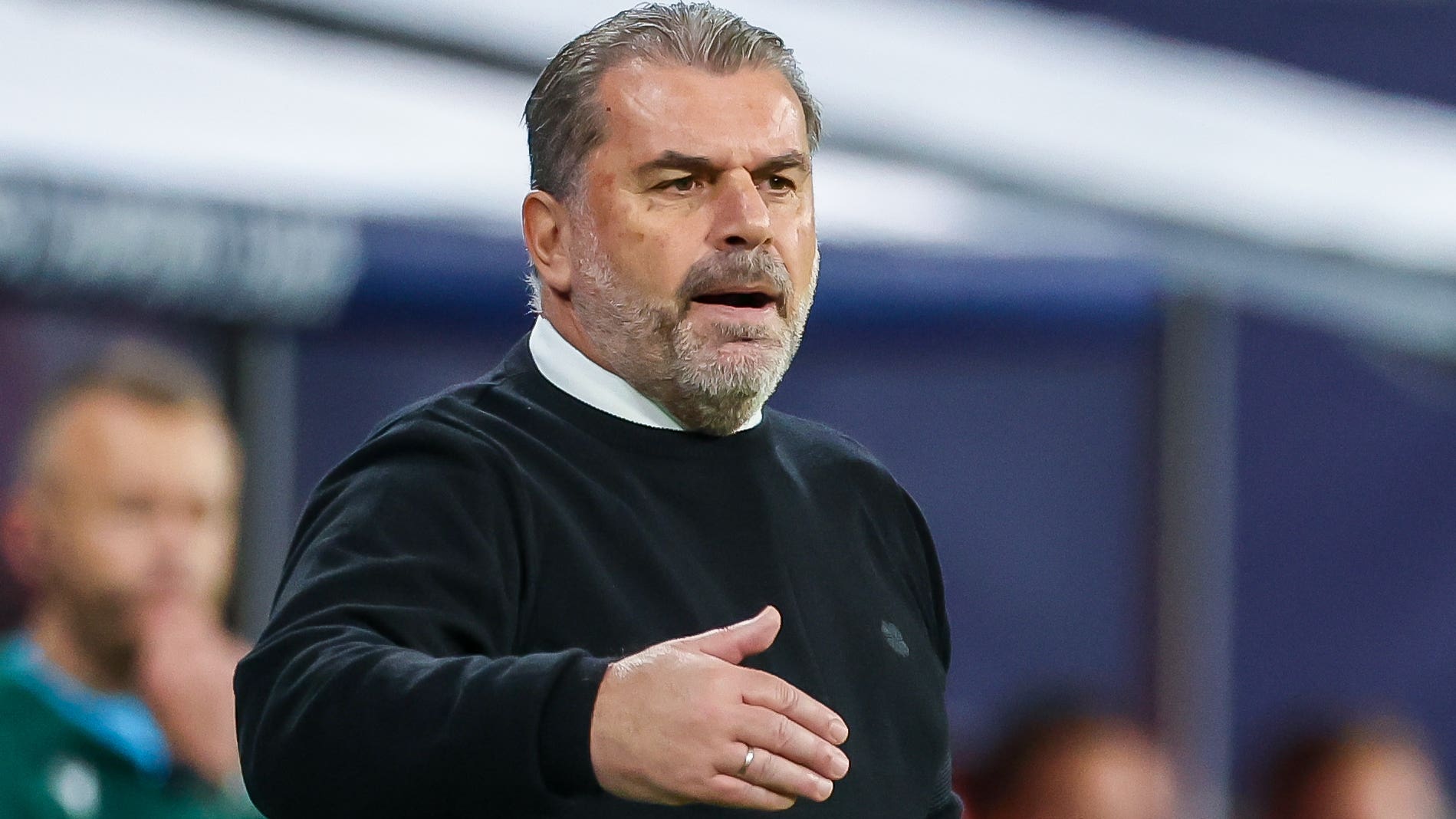 Celtic manager Ange Postecoglou has warned his side that their early experiences of Champions League football will not make Tuesday’s visit of RB Leipzig any easier.

The Scottish champions sit bottom of Group F with one point despite producing positive performances for the bulk of their opening three games.

Postecoglou expected his side would grow into the competition given most players have not competed in the Champions League before but he cautioned that gaining experience would also teach the squad that each match is as difficult as the previous one.

“That’s kind of what you hope for, that as we have more experiences at this level, that we become more accustomed to this level and what it means, and the fine lines between success and not having success,” he said.

“But at the same time, it doesn’t mean the challenge is any easier, because Leipzig are probably a better team today than they were in the first round.

“The one thing you know about this level, and that is what you need to get accustomed to, is that it is relentless. It is the highest level of club football so there are no easy games.

“You can play 100 games at Champions League level and you know the next one is still going to be difficult. That’s the experience that you come through, that you go into every game understanding that.

“Maybe when you begin, you think it maybe gets easier. It doesn’t. It stays exactly the same. It’s why even some of the greatest sides haven’t won it yet, because it’s constantly demanding at this level.”

Celtic lost 3-1 in Germany last week after dropping off in the second half, and failed to take full advantage of a dominant display in a 1-1 draw against Shakhtar Donetsk in Warsaw in their previous away game.

They now have two consecutive games at Parkhead but Postecoglou was again cautious in expecting home advantage to make all the difference.

“It’s still a process,” he said. “I know people want to go through these steps really quickly.

“I know the biggest take on us I hear is that we are creating a lot of chances and haven’t taken them, is it just a matter of taking those chances?

“You need to grow, you need to develop, you need to have a real positive mindset in the way you go about things and give yourself opportunities for success.

“The more you are in that window of opportunity, the more likely over time you will get that success.

“If it was easily fixable you would see a lot more teams winning the Champions League, but you don’t.

Celtic have not won a Champions League group game at home since beating Ajax in 2013, a run which stretches eight matches.

“I haven’t been responsible for all nine years, you have got to cut me a bit of slack,” Postecoglou said. “But it just goes to show how hard it is.

“I don’t see it as failure. We have had some fantastic football teams at this club that haven’t been able to win at this level, but we are not alone in that. Wins are hard to attain.

“As a football club, it’s where we want to be, and that’s what our ambitions are, to consistently be at this level.

“If you are consistently at this level and playing well, you give yourself a chance to win games of football.

“But they don’t get any easier as you go along. It’s a big challenge for us.

“What a win would do is give us more belief that we can continue on this road and become a really well-credentialled Champions League football club.”