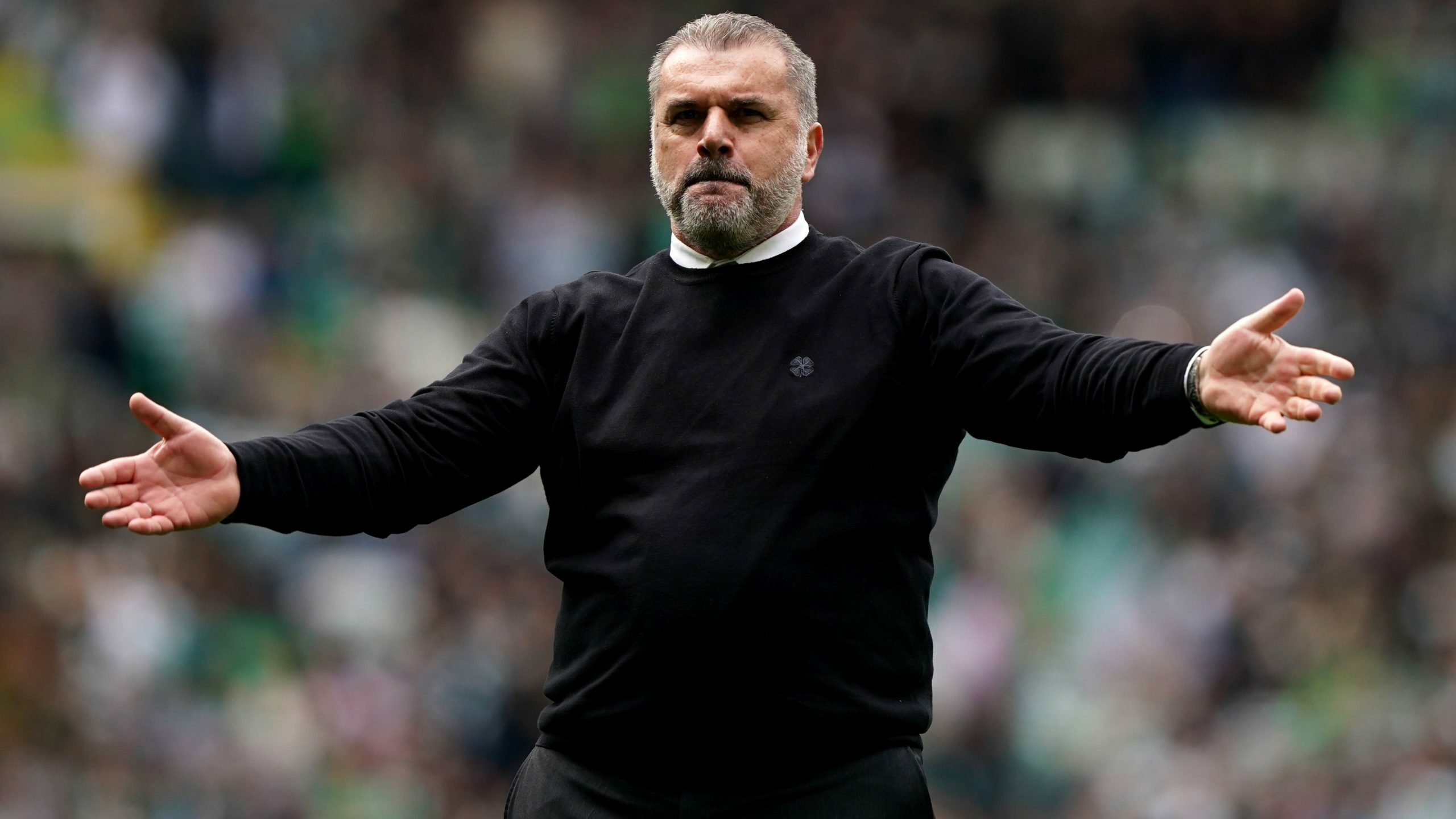 By By Gavin McCafferty PAOctober 29, 2022No Comments

Celtic manager Ange Postecoglou feels the manner of their first win at Livingston in 15 years was an important factor in changing perceptions around their challenges at the Tony Macaroni Arena.

But Postecoglou has warned that the 3-1 victory in March will not make Sunday’s visit to West Lothian any easier.

The Hoops had not won in six matches before taking an important step towards reclaiming the cinch Premiership title when they finally triumphed there in March this year.

Postecoglou felt the long wait was in danger of making a difficult challenge even more tricky.

“It doesn’t make the challenge easier because we have won there before,” he said.

“It wasn’t just the fact that we won the game, we played really well on the day.

“But it also shows that it’s not a challenge that is insurmountable either, which I think it was beginning to feel like because we hadn’t won there for a while.

“That somehow the only way you could win there was just to go and try and manage to get a win any old way and get out of there.

“Sometimes that becomes the prevailing attitude when you haven’t had success at a certain venue or a certain level, like for us in the Champions League, is that you think ‘we just need to get a win and everything will be all right’.

“But I think what we showed last year is that you can actually play good football, or play the kind of football we want, and get a win.

“But the fact we did it last year doesn’t mean automatically that it’s going to roll out this year.

“We have got to make sure we are ready for it, that we are up for the game, like we were last year, and expecting a tough challenge, and find a way to overcome it.”

Celtic lost 1-0 in Postecoglou’s first trip to Livingston in September last year but brought their usual intensity to proceedings on their subsequent visit.

They were also at their best on their most recent encounter on an artificial surface, beating Kilmarnock 5-0 in August.

Postecoglou will only make a slight adaptation to his preparation before playing on Livingston’s plastic pitch.

“We have got an artificial pitch at Lennoxtown so we have a session on that beforehand,” he said.

“It’s probably the only time of the year that we train on that, just before we are going to play a game on the artificial. Not that it’s exactly the same, it just gives the players a taste of what it could be like.

“But aside from that, nothing really changes for us. In terms of team selection and the way we approach the game, it remains the same.