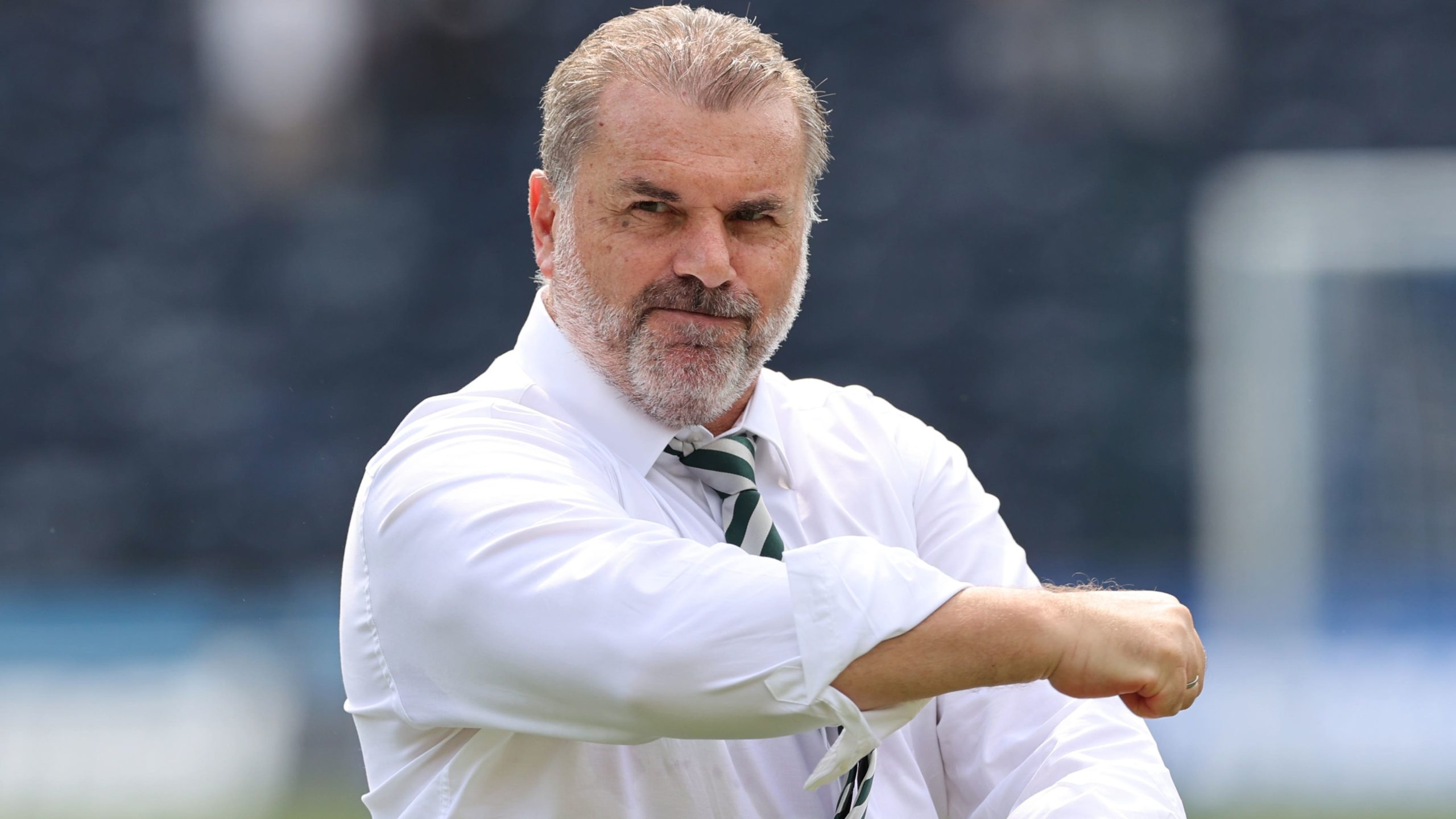 By By Anthony Brown PASeptember 21, 2022No Comments

Celtic manager Ange Postecoglou has played down speculation linking him with other jobs in England as he insisted he is “living the dream” at Parkhead.

The Australian’s name was mentioned in connection with the recent vacancy at Brighton, while he has also been touted as a potential candidate to replace the under-pressure Brendan Rodgers at Leicester.

In an interview with Fox Sports in his homeland, Postecoglou dismissed suggestions he could move on by pointing out that he is “at a really massive football club at the moment”.

“Sometimes, because we play in the Scottish Premiership and it’s probably not one of the high-profile European leagues, we forget how big Celtic is,” he said.

“But in terms of the institutional football clubs, Celtic play in front of 60,000 people, we have the opportunity to win trophies and we’re in the Champions League. It’s a massive football club.”

Asked specifically about the Leicester link, Postecoglou said: “It’s not really on my radar. It’s a bit like with our players, I keep saying to them if they do what they do well, then all this other stuff takes care of itself, whatever their ambitions or my ambitions may be.

“My ambition’s always been the same, wherever I’ve been, it’s to be as successful as I can. I haven’t charted a course for myself that’s got me to where I am today. I’ve just tried to do what I’ve done to the best of my ability and opportunities arise from that.

“Right now, as I said, I’m at a massive football club. I’m living the dream and I’m enjoying every minute of it. I’m just determined to bring as much success as I can to it while I’m there.”

Postecoglou has returned home to Australia for the international break immediately after his team suffered their first cinch Premiership defeat in a year when they lost 2-0 to St Mirren on Sunday.

The manager is eager to send his team back out onto the pitch as they bid to get back on track at home to Motherwell on Saturday week.

“I don’t take losses well, never have, be it my first job at South Melbourne or now,” he said. “We’ve got to sit on it for a couple of weeks but at the same time we’ve been on an extraordinary run.

“The players have been unbelievable over the last 15-16 months with the progress we’ve made and this is just part of it. Learn from it, grow from it and come back stronger.”

When they return to action, Celtic will face 14 games in just over a month and a half before the break for the World Cup, when the Hoops will travel to Australia to compete in the Sydney Super Cup.

“That’s a game every three days, including Champions League games,” said Postecoglou. “Between now and the World Cup, or when we come here, it’s an enormous programme. For us, it’s a pretty pivotal part of the season.

“I’m looking forward to getting back into it.”