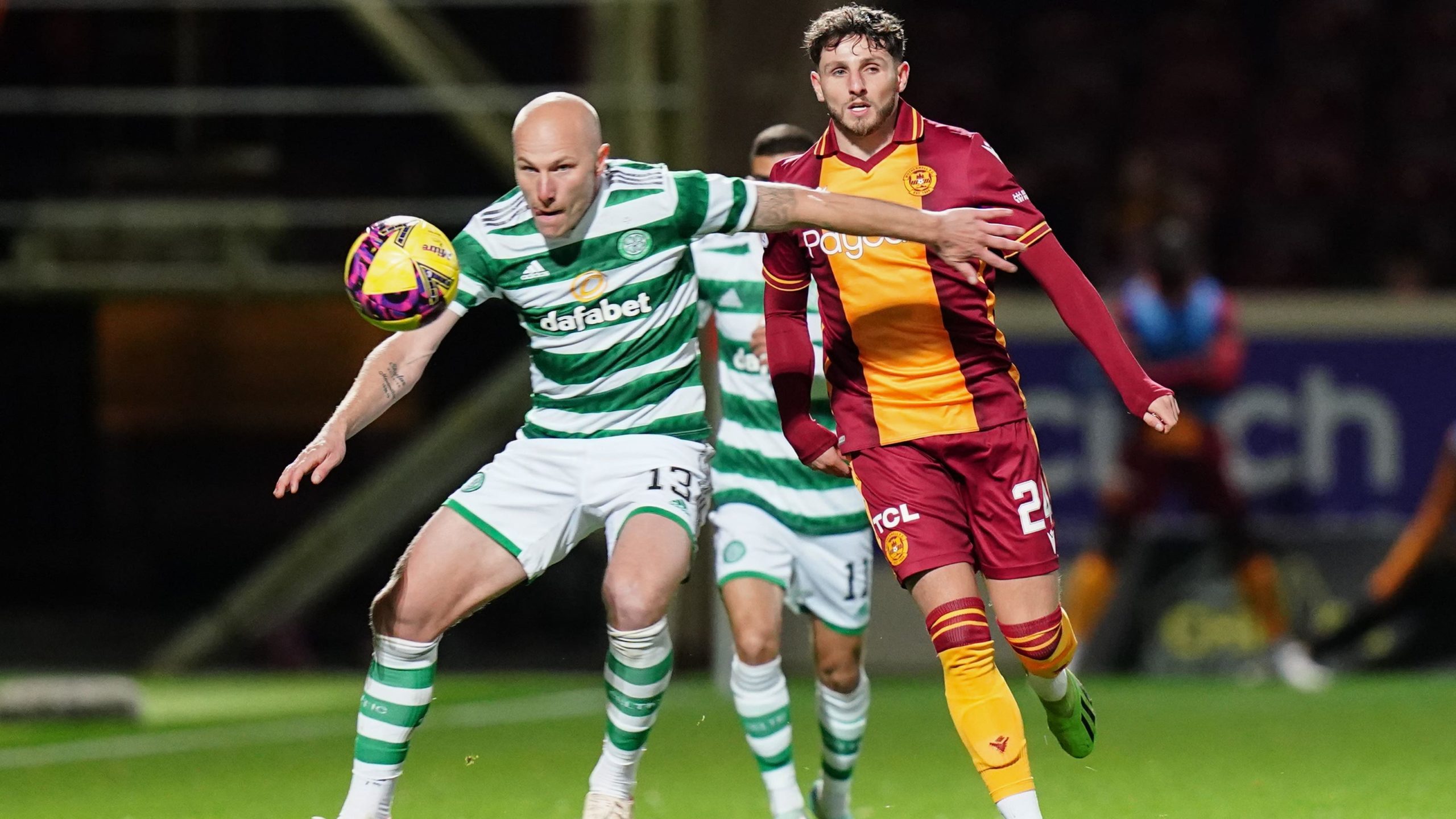 Celtic manager Ange Postecoglou will not let World Cup announcements influence his own team selection for the final two cinch Premiership matches before the Qatar event.

Aaron Mooy has been named in the Australia squad to join Japan forward Daizen Maeda in being confirmed for the major event, while Reo Hatate, Kyogo Furuhashi and Denmark Under-21 international Matt O’Riley missed out.

United States defender Cameron Carter-Vickers is awaiting news of his fate while Josip Juranovic is in a 34-man longlist for the Croatia squad and Jota is in a larger provisional squad for Portugal.

Postecoglou remains intent on taking maximum cinch Premiership points from the trip to Motherwell on Wednesday and the final match before the break against Ross County.

“Our main focus is still us and trying to maintain a level of performance while making sure we don’t over-burden any players,” he said.

“I will pick a team that I think will get the job done for us and gives us the best chance of success and it will be the same on the weekend.

“You obviously hope the guys who are going away come through unscathed but it’s one of these things in football, you could try and protect players from anything happening but it could happen in the first training session for their country.

“It’s better that we just go about our business as normal as possible. The aim for the players themselves, they would much rather go out and play football and feel good about themselves than go a couple of weeks without playing.”

Mooy is among the midfielders who have been chosen ahead of former Parkhead hero Tom Rogic, who left it too late to sign for West Brom after his surprise departure from Celtic in the summer.

Rogic missed the cut after only making one start for the Baggies but Mooy has proved his fitness.

“I’m delighted for Aaron,” said former Australia head coach Postecoglou. “I’m sure, particularly with his recent form and playing Champions League football, he is as ready as he will ever be for World Cup football, which is going to be challenging in his own right.

“It’s fantastic for him. Aaron came in very late, missed all of our pre-season, and hadn’t really trained with a team for a long time.

“I think he is in a good space, physically he feels comfortable now and his football has improved because of that.

“The World Cup exciting for any player, to play against the best in the world, and hopefully he comes back feeling good about things.

“All our representatives, they obviously represent their club and themselves but us as a club and it will be great to see them all on the world stage.”

Carter-Vickers will find out on Wednesday whether he makes the plane to Qatar.

“It would be a dream come true,” the 24-year-old said. “You grew up as a kid (wanting) to be part of the World Cup so to be involved in one would be a special moment.”

The former Tottenham centre-back has played three times for the US this year after a three-year international hiatus but injury deprived him of the chance to add to his 11 caps in his national team’s final warm-up games in September.

The defender is not letting the suspense and uncertainty get to him.