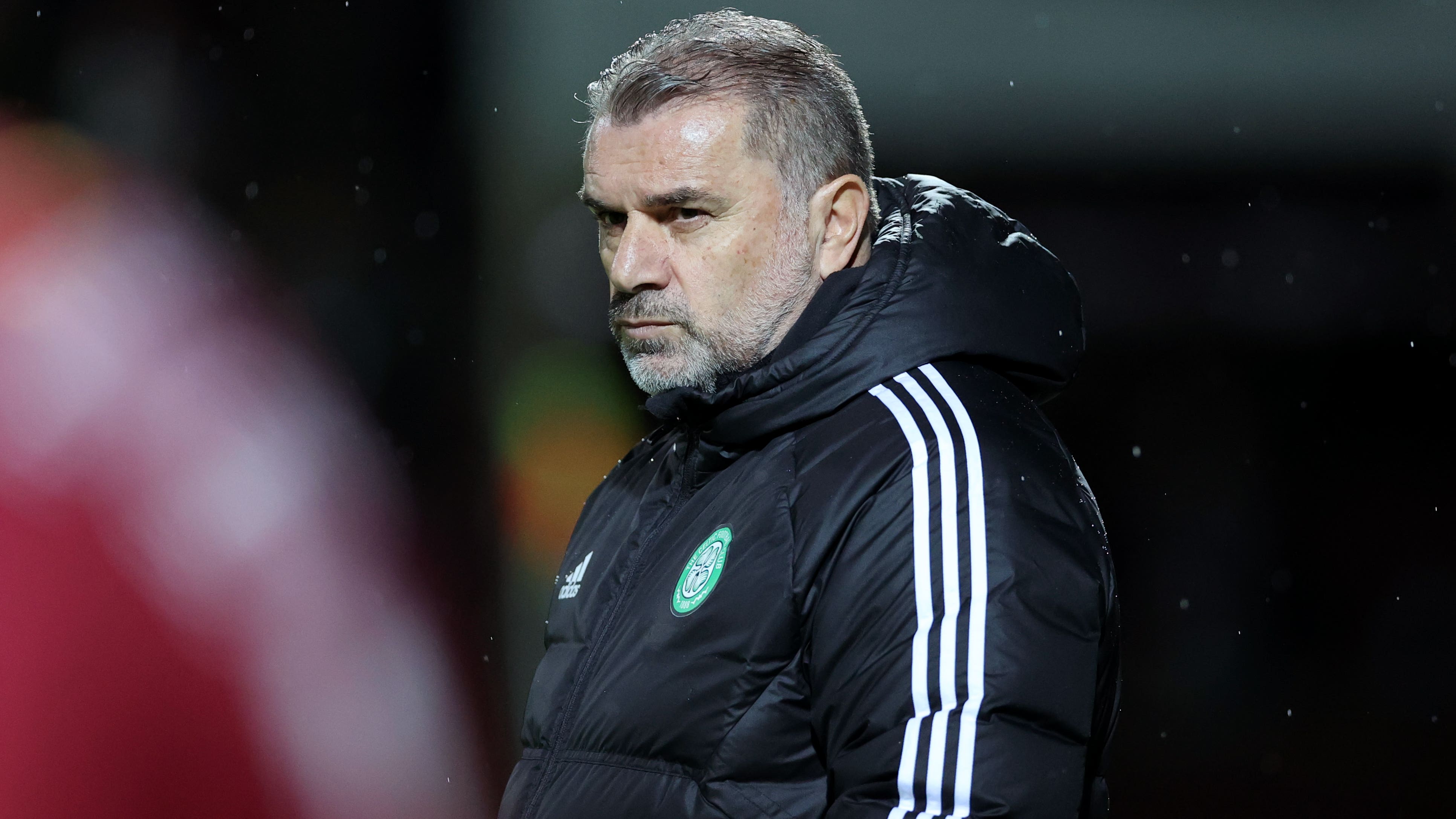 Ange Postecoglou questions why VAR teething problems were not ironed out

Celtic manager Ange Postecoglou has questioned why teething problems were not ironed out before the introduction of VAR in Scotland.

Postecoglou pleaded for Scottish football not to let the video technology become the “star of the show” following more controversy in midweek.

The Scottish Football Association earlier provided clarity on the process around the check of Jota’s disallowed goal during Celtic’s 2-1 win at Motherwell on Wednesday.

The nearest camera operator did not get a shot of Jota’s position but the SFA referees department clarified that the technology allows offside decisions to be made from the cameras on either 18-yard line.

Motherwell were also aggrieved that there was no review of the build-up to what proved to be Celtic’s winner after Sead Haksabanovic appeared to divert Matt Penney’s throw-in from off the pitch.

“It’s why I was uncomfortable with the fanfare when we introduced it. It was the talk of the town as if it was brand new. Australia, which everyone seems to think is a backwater, had VAR four years ago. It’s not new. Referees in our league who referee in Europe have used it.

“We made it out to be a really big thing with big expectations. Now we are saying ‘expect teething problems’. I don’t know why there would be teething problems for something that’s been around for four or five years.

Jota was flagged offside and VAR confirmed the decision but the view came from the camera on the edge of Celtic’s box.

A statement from the SFA read: “Referee operations can confirm that, during a VAR review at Motherwell v Celtic, the footage from the relevant 18-yard line camera did not capture an appropriate view of the incident.

“While the broadcast footage was only able to show a wider camera angle for viewers, Hawk-Eye technology is designed to calibrate an accurate offside decision from either of the two 18-yard line camera positions, with the subsequent VAR review determining that the Celtic player had received the ball in an offside position.

“We have provided feedback to the host broadcaster on the incident as part of our regular review of the system operation.”

Postecoglou had been frustrated with the time taken for VAR checks in Celtic’s win over Dundee United days earlier.

“For me, it’s not about decisions,” he said. “They are saying Jota was offside, they have evidence of that, whatever that evidence is, it’s with them and that’s fine. Even if they’re wrong, I don’t care, that’s the decision. There’s plenty of wrong decisions. For me, it’s the intrusion it has on the game.

“Look, human beings are involved. The fact that a camera is not pointing to where it should be, I’m kind of hoping they went through this process before and said ‘these are the protocols’. You have got to allow human error within that context.

“VAR, we understand it’s part of the game, we have introduced it, let’s get on with it, but don’t make it the star of the show. Unfortunately at the moment that’s what it is.

“I don’t think it helps anyone, not the referees, the clubs, players, coaches or supporters, to have VAR as the focus of discussion.”