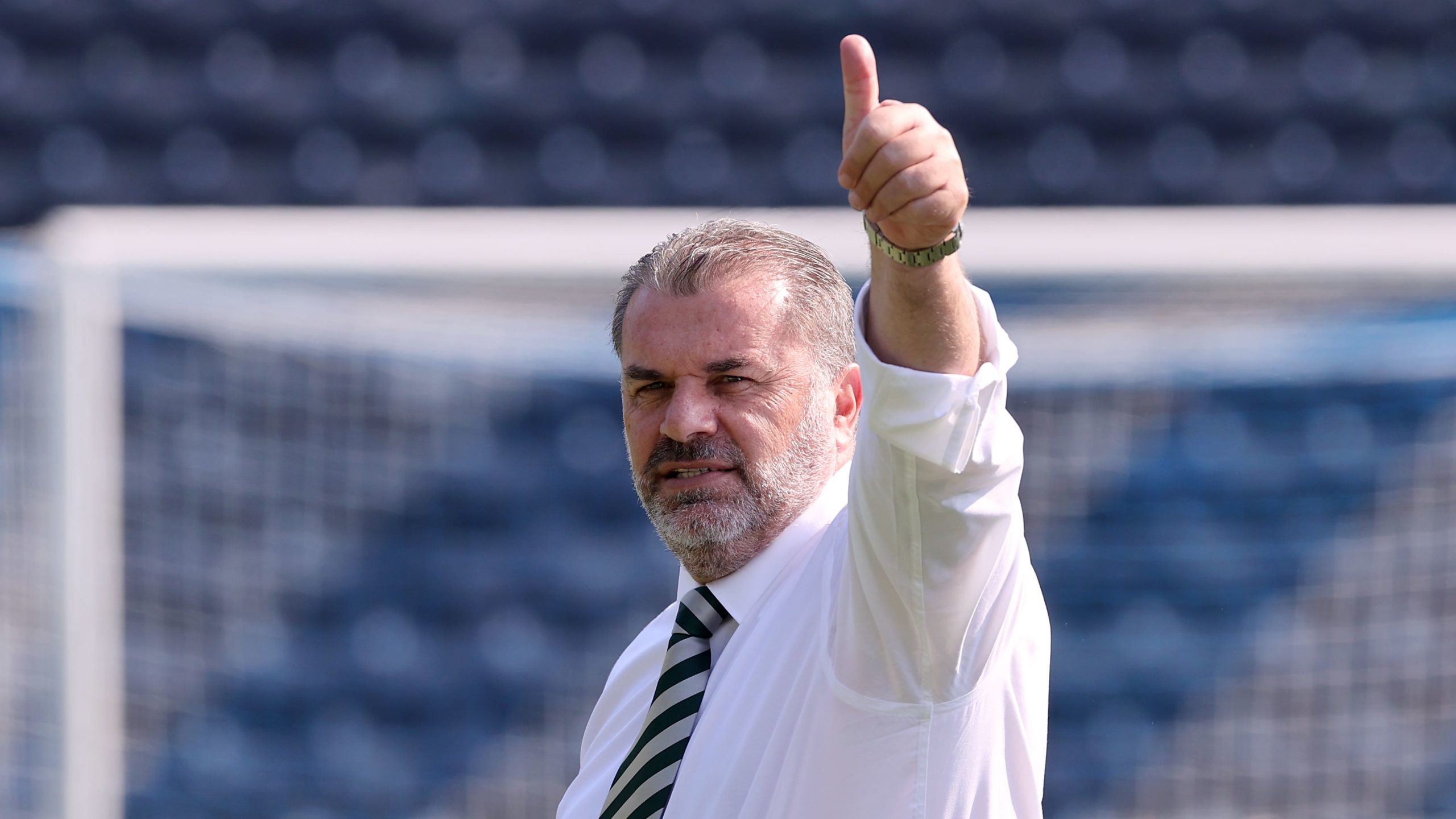 By By Gavin McCafferty PASeptember 6, 2022No Comments

Celtic manager Ange Postecoglou is focused on enjoying success ahead of simply being part of big occasions as he prepares for his Champions League debut.

The former Australia head coach has led teams in the World Cup and Confederations Cup as well as the Asians Champions League and the Europa League group stages last term.

This will be his first shot at the group stages of Europe’s elite competition after he suffered defeat against Midjytlland in the very early stages of his transformation of Celtic.

The occasion could not be any bigger as holders Real Madrid visit Celtic Park for the first time in 42 years but it is just another step in Postecoglou’s quest for achievements.

“To me, they are all big,” he said. “It’s not me being dismissive of it but I have built a career on winning things.

“I love winning games of football, I love winning trophies, I love being part of groups that do that, and every challenge I have had along the way, I have seen that as an opportunity to do that.

“It’s not like I look back on my career and see these games I have been fortunate enough to be involved in as some sort of achievement. The achievement comes after.

“It’s about making an impact, being successful, winning games of football, and that’s where you get the significance of it more.

“I am lucky that I represent a football club that’s given me a platform to be in the best club competition in the world so from that perspective I am just like the players, I want to make the most of it.”

The 57-year-old will become the first Australian manager in the Champions League proper.

“That’s part of the story because I grew up in Australia and most Australians who love football will be up watching the game and I’m hoping they feel part of it,” he said.

“They are part of the journey as well. So you do take pride in it.

“But again I am really conscious that these kind of things become more important when I am hopefully lying on a lounger on a Greek beach somewhere in 20 years’ time.

“Right now my biggest responsibility to this football club, that’s who I represent more than anyone else.

“I represent this football club, its supporters and I just want to make sure that when we go out there (against Real Madrid) and every time we go out there, we do them proud and put on a performance that gives them some joy and some great memories. That’s where my focus is.”