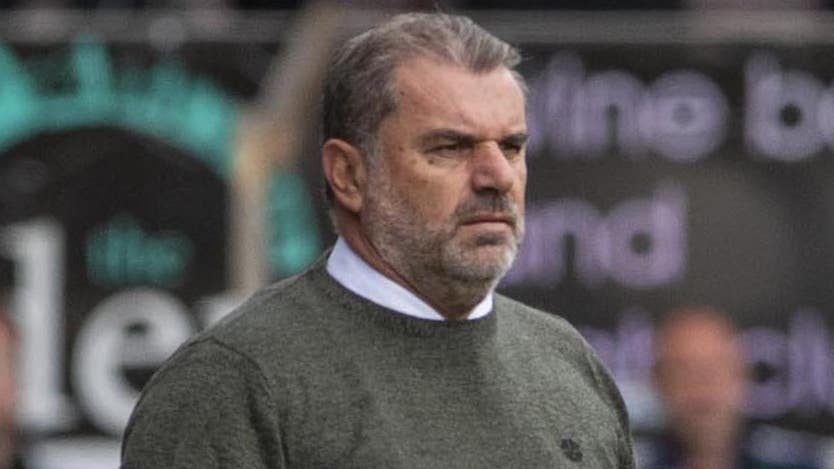 Ange Postecoglou says ‘extended pre-season’ will be beneficial for Celtic

By By Gavin McCafferty PAAugust 9, 2022No Comments

With the Hoops’ title success earning automatic qualification for the Champions League, their first midweek game will be against Ross County in the Premier Sports Cup on August 30.

In the previous nine seasons, Celtic have had at least three and sometimes four European qualifying rounds to navigate, sometimes starting in early July.

So the cinch Premiership champions have the rare luxury of focusing solely on their league campaign in the first month of the season.

Reflecting on their start, which has brought two-goal victories over Aberdeen and Ross County, Postecoglou told Celtic TV: “It’s been OK, it’s been solid.

“This was always going to be a different start for us after the pre-season we have had.

“We are so used to playing three games in a week. Having a game at the weekend means our training model is a bit different. We are still almost going through an extended pre-season with the work we are doing with the players on a daily basis.

“But I think it’s going to help us once the (midweek) games do start.

“It’s like anything, it’s beneficial if you use it right, otherwise it’s a waste.

“We have been planning for this for quite a while. It gives us an opportunity to continue to do some really solid work with the boys physically and around our game model.

“Once the (midweek) games start, we know we are not going to get a lot of time to do those things.

“We have a couple of bounce games organised for the guys who haven’t played so much.

“When we need to throw them in we know they are match ready. Even in the first two games we have had a couple of injuries and illnesses and have had to put people in and we want to be able to put them in knowing they are ready.

“All these things are factored into it and we are using the time as effectively as we can.”

Celtic continue their season at newly-promoted Kilmarnock on Sunday.

Postecoglou said: “Derek (McInnes) did a good job when he got them up and I’m sure they will be looking forward to this fixture and seeing whether they can disrupt us and stop us.

“Playing at their venue is another challenge, an artificial surface, which affects our game certainly.

“But whatever challenge there is the answers lie in our football and, as long as we concentrate on playing our brand of football and believing in it, we will be hard to stop.”