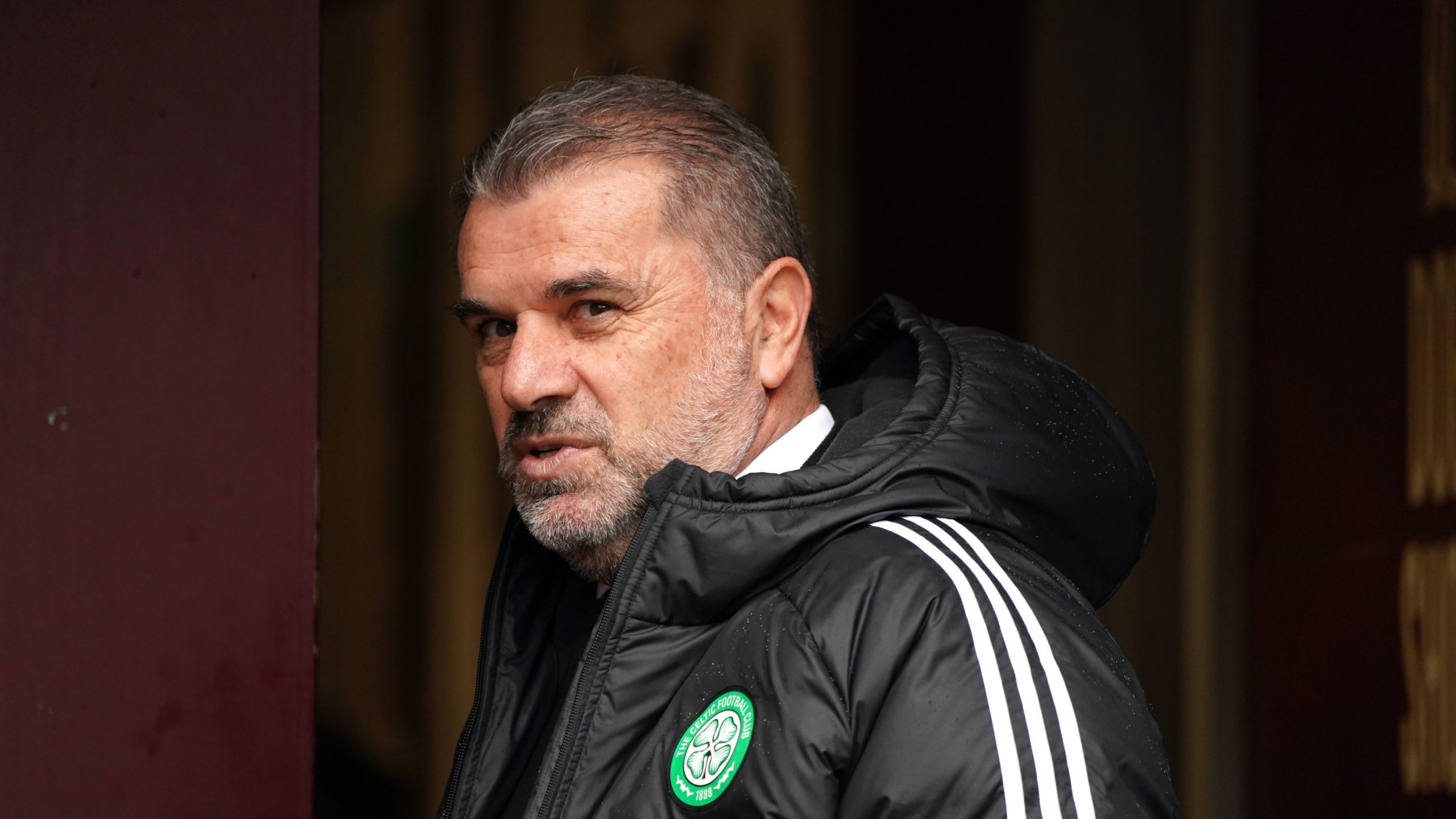 Ange Postecoglou warns Celtic are owed nothing in Champions League

By By Gavin McCafferty PAOctober 24, 2022No Comments

Celtic manager Ange Postecoglou has warned that they are owed nothing from their previous performances in the Champions League as they seek their first win in the competition on Tuesday against Shakhtar Donetsk.

But he is glad he is not going into their penultimate group game trying to work out how to navigate any tactical dilemmas.

Celtic’s failure to progress has largely been down to their inability to convert more of the numerous chances they have created in the four games so far.

The Scottish champions have scored twice from 54 attempts at goal – 16 of those have been on target, 24 were off target and 14 were blocked.

Postecoglou, whose side need to beat the Ukrainian outfit to have any hope of reaching the Europa League, said: “In the context of us continuing in Europe obviously it’s a must-win game. Our ambition is to achieve that and keep us alive.

“It’s not just because I think we deserve something that you automatically get it or you feel like you are owed something.

“My thought process around this whole thing is that if you keep putting yourself in a position of playing the kind of football we want and creating chances then eventually you get the rewards.

“That’s the key to this game, we have got to tackle it in the same manner, particularly at home. If we can create the same number of chances then it’s about converting them.

“From my perspective, it’s a lot better being in that sort of situation then trying to figure out how we are going to create chances.”

Celtic will have midfielder David Turnbull back in their squad but Jota will miss out again. The Portuguese winger is expected to be back for Sunday’s cinch Premiership game against Livingston.

Postecoglou said: “The Bull’s okay – Dave Turnbull is all right. Carl (Starfelt) is back in training, which is great. It will be too early (for him) but the idea is to get him back into training over the next few days and see how it goes.

“Jota has had his last rehab session so I expect him to start training with us after Tuesday’s game and be available for the weekend.”

Skipper Callum McGregor also remains on the sidelines with a knee injury.