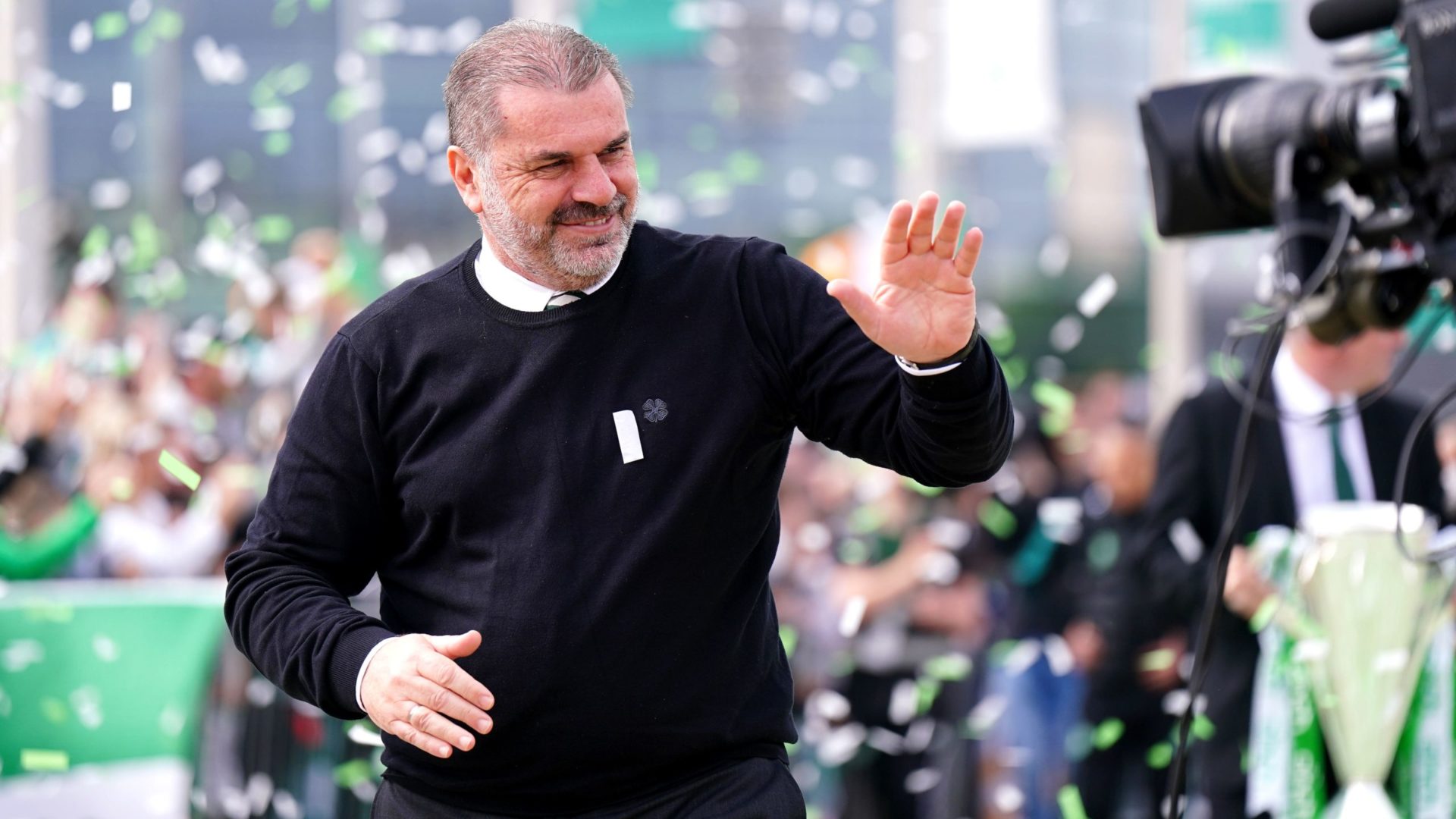 Celtic manager Ange Postecoglou insists he is willing to be patient to get the “right” players in as he relishes having a “clean” pre-season to prepare his squad for their return to the Champions League group stage.

The Hoops have been relatively quiet in the transfer market so far, with goalkeeper Benjamin Siegrist the only new arrival and Cameron Carter-Vickers having made his loan move from Tottenham permanent.

The Celtic players returned to training on Monday to gear up for the new campaign but with the squad already in good shape compared to last summer and the first European match not until September – unlike last year when they started in July – Postecoglou is in no major rush to get new additions in.

“Last year I was really keen to get people in the building and we knew we’d have a few leaving as well so it was a real hectic time,” he said in an interview with Celtic TV.

“The January window, we worked a little bit more methodically. We knew what we wanted and we got it in early. But I’m not one to rush things. It’s about getting the right players in.

“It’s not just about them as players, it’s about them as people. For that to happen, we can’t put timelines on things. Obviously the earlier we can get players in, the better but we’ve got a unique scenario of having a clean pre-season without any competitive games which is a great advantage for us.

“Apart from strengthening the squad, just being able to work with the group of players we had last season in pre-season is going to be invaluable because most of them either missed pre-season or we threw them in during the season.

“Even working with the existing squad over the next three or four weeks with the coaching staff will be invaluable.”

Celtic won the league and the Premier Sports Cup last term, but Postecoglou insists his only target for the season ahead is to see improvement.

“We didn’t set out with any specific targets last year, it was just to be the best we could possibly be,” he said. “It will be the same this year.

“If we can improve on everything we do, we’re going to finish in a pretty good spot. You don’t know what that means in terms of a tangible result but every year I’ve started a football season I want it to be the best it can possibly be, and that’s our aim.”