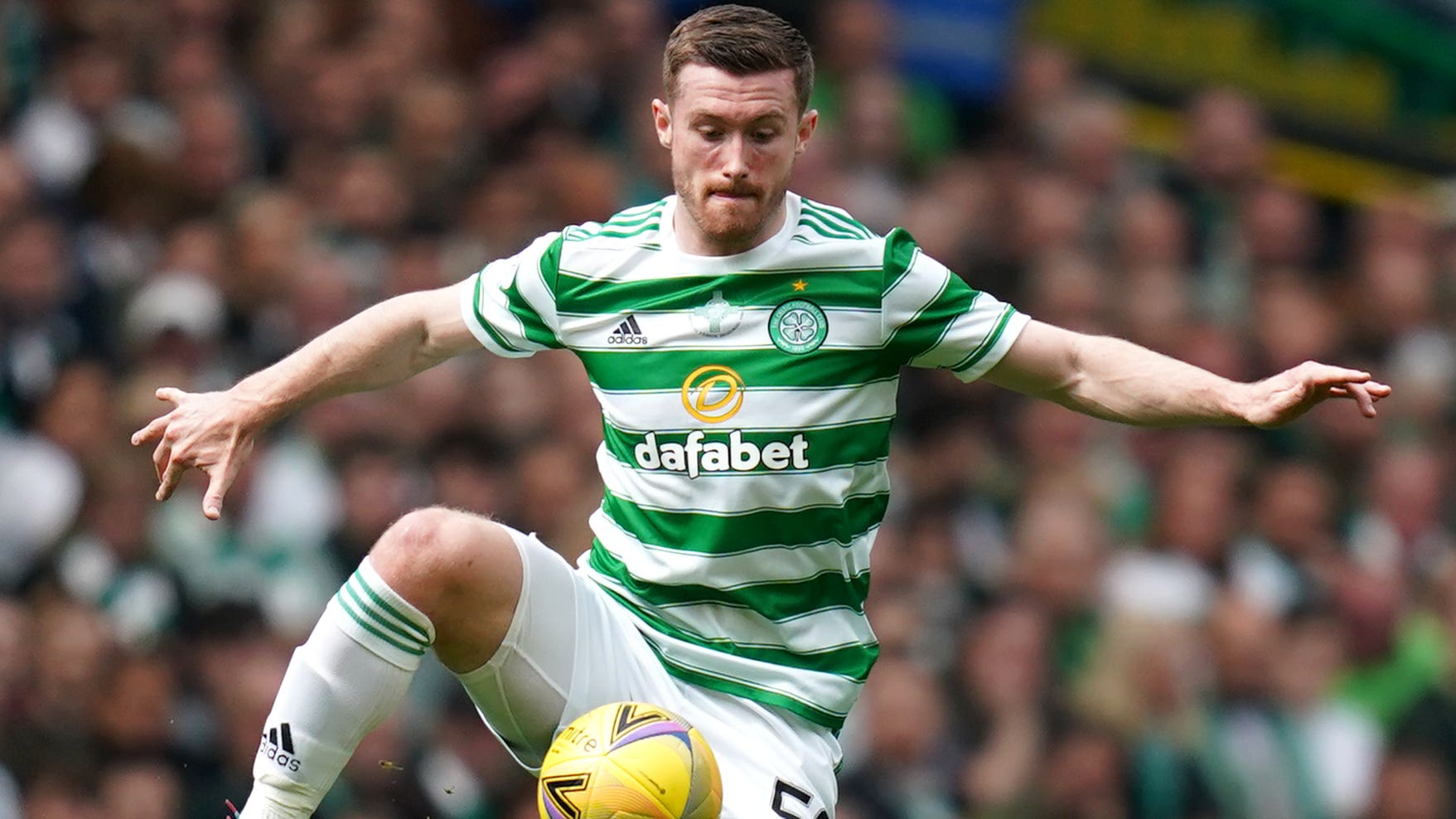 July and August have in recent years often seen the Hoops – who have won 10 out of the last 11 cinch Premiership titles – involved in crucial early European qualifiers with a squad that is still getting up to speed.

However, winning the league last season coupled with Scotland’s improved co-efficient means Celtic go straight into the group stages of the 2022/23 Champions League, which begins in September.

Boss Ange Postecoglou has been able to plan out a pre-season schedule which includes six friendly matches in the build up to the start of the league campaign at the end of the month.

Ahead of the challenge match against Blackburn at Celtic Park on Saturday, Scotland full-back Ralston confirmed a better preparation for the challenges ahead.

He said: “It is a good change to be able to get more training sessions under our belt, to come together as a team, get the friendlies in and focus on the start of the league campaign.

“Rather than playing the qualifiers, automatically qualifying is brilliant.

“We have a bit to go but we want to keep improving and not just now, the start of the season as well. We are all looking forward to it.

“It is where you want to play your football, at the highest level, which is the Champions League.

“We will all have a part to play in terms of on the training pitch and also when it comes to the games.

“So we need everyone ready and fit and I am sure we will be.”

Ralston is “definitely” aiming for improvement and believes the Hoops supporters should be excited for the new campaign.

He said: “We’ve done what we done last season, we hit good heights but it is important that we improve again and as a collective that is what we aim to do.

“We are in a good place, we have had good training and games under our belts but going into the season we want to not only do what we did last season but improve on it.

“They (fans) definitely should be excited to get going, we all are.

“We had a great season together last season and we are looking for the same again.

“But that is behind us, what is done is done, we are ready to start a new chapter.”