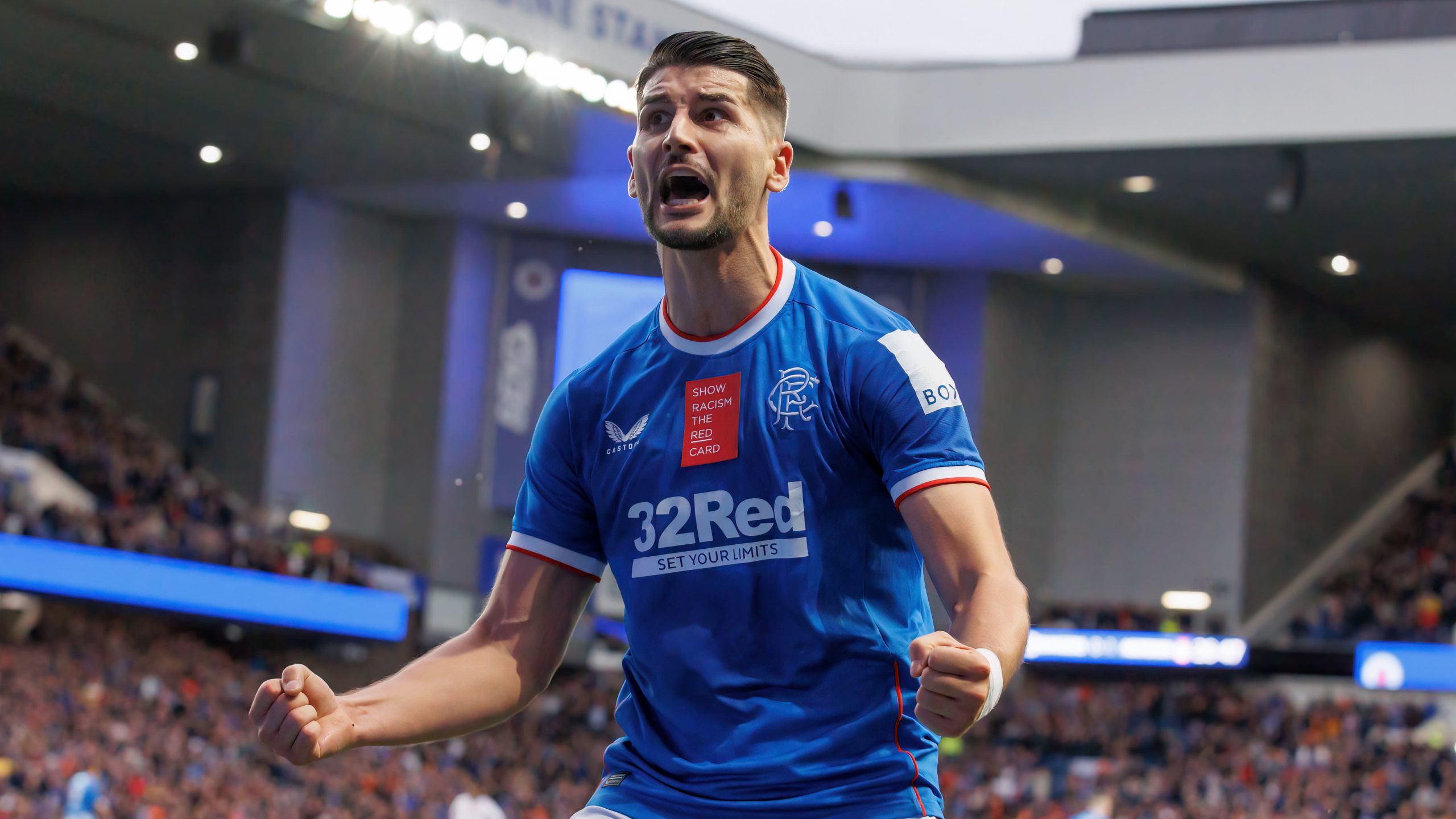 Rangers striker Antonio Colak hopes his cinch Premiership player of the month award will be followed by a World Cup call-up.

The 29-year-old Croatia forward scored five goals last month  – with two more from September also taken into consideration by awards judges – to make it 14 since signing from PAOK in the summer and he said the accolade was “a big award for me, it means a lot to me and it motivates me for more”.

Colak hopes to keep his good form going against St Johnstone at McDiarmid Park on Sunday and then make Croatia’s final squad for Qatar.

He said: “This was a big target. Before I came to Rangers, I knew only my games for my club would allow me to reach that target.

“Now it’s really close, I am in the preliminary squad and next week we will know if I go (to Qatar) or not.

“It is already a big honour to be there (in the provisional squad).

“I try in every game and every day to give everything in the hope that the national team coach will recognise me.

“To represent your country in such a big tournament, I think it’s one of the biggest things you can achieve as a footballer.

“Throughout my career as a young boy, I had some targets like playing in the Champions League, hearing the anthem before the game, playing for the national team and one of them is also to play in a big tournament.

“Now I’m really close. I don’t know if it’s now on me or not but the coach will decide what’s best for Croatia and for the team and I hope I can be a part of it because it would be like a dream come true for me.”