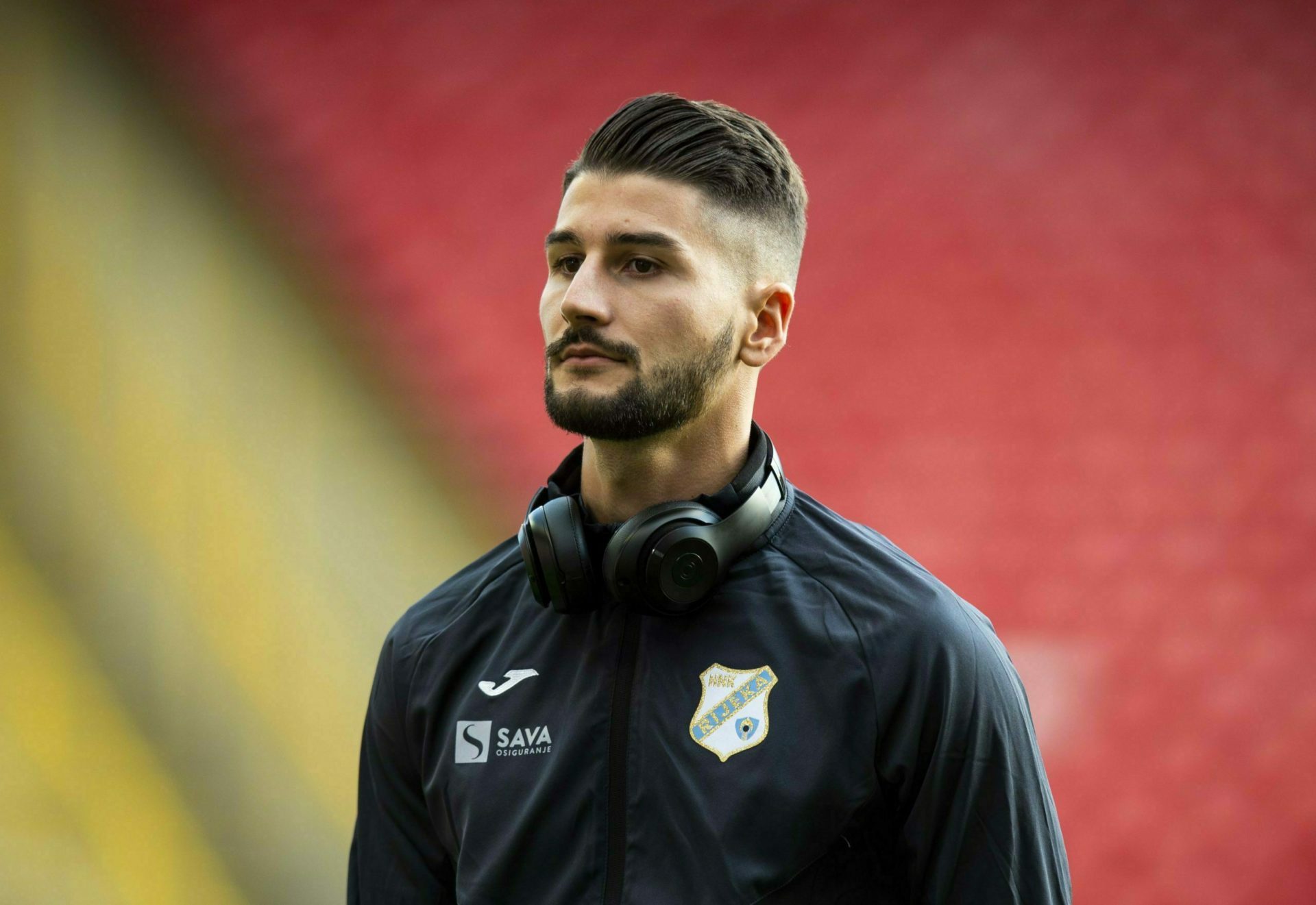 Antonio Colak looked forward to playing in front of Rangers fans again after joining the Light Blues from PAOK on a three-year deal.

The 28-year-old Croatia international scored a double at Ibrox last August to knock the Gers out of the Champions League qualifiers as loan club Malmo went through on a 4-2 aggregate win.

After much speculation, Colak’s move to Govan, subject to international clearance, was confirmed by Rangers and while the fee is undisclosed, it has been widely reported to be £1.8million.

The Light Blues also retain the option of a fourth year.

Speaking after signing his deal, Colak, who will join up with the Rangers squad at their training camp in Portugal, told the club’s official website: “I am really, really happy to sign for Rangers.

“I have played in front of those incredible fans already, and now I want to experience on my own what it is like to be a part of this huge club, to win titles and to achieve every target the club has.

“I want to be a part of this big family and I am really excited and can’t wait to get started.”

Rangers manager Giovanni van Bronckhorst said: “He is a very experienced player who has played at high levels and scored a lot of goals for the teams he has played for.

“We wanted to add some more players to our attacking options, and Colak is a player we welcome a lot and will give us a lot of strength up front.”

While Colak comes in at Ibrox, Van Bronckhorst expects midfielder Joe Aribo to join Southampton for a fee widely reported to be up to £10millon.

On the future of the former Charlton player, who scored Rangers’ goal in the Europa League final defeat to Eintracht Frankfurt in Seville and who would be entering the last year of his contract, the Dutchman told Sky Sports Scotland: “Joe is a very important player for us.

“He has been really good for this club for the last years.

“His development was really good and at the moment he has ambitions to play in the Premier League so that is his mission and it probably is going to happen in the near future.

“But it is what you want as a club, to get talented players into the club and develop them into really good players and eventually the player has their own ambitions.

“But what he has done for this club has been fantastic.”

Van Bronckhorst also revealed talks are on-going with players such as Alfredo Morelos and Ryan Kent, who will also enter the last 12 months of their current deals.

He said: “We are in talks with the players who will go into the last years of their contract.

“Of course, after a season you had last year, attention will come to your players but so far the interest we have in our players is not very high, apart from Joe.

“But in football, you never know, anything can change at any moment.

“We are working hard with Ross Wilson (sporting director) to make sure we are ready and we are getting the players who we want in, in the coming weeks, to make sure the squad is ready for the next season.”