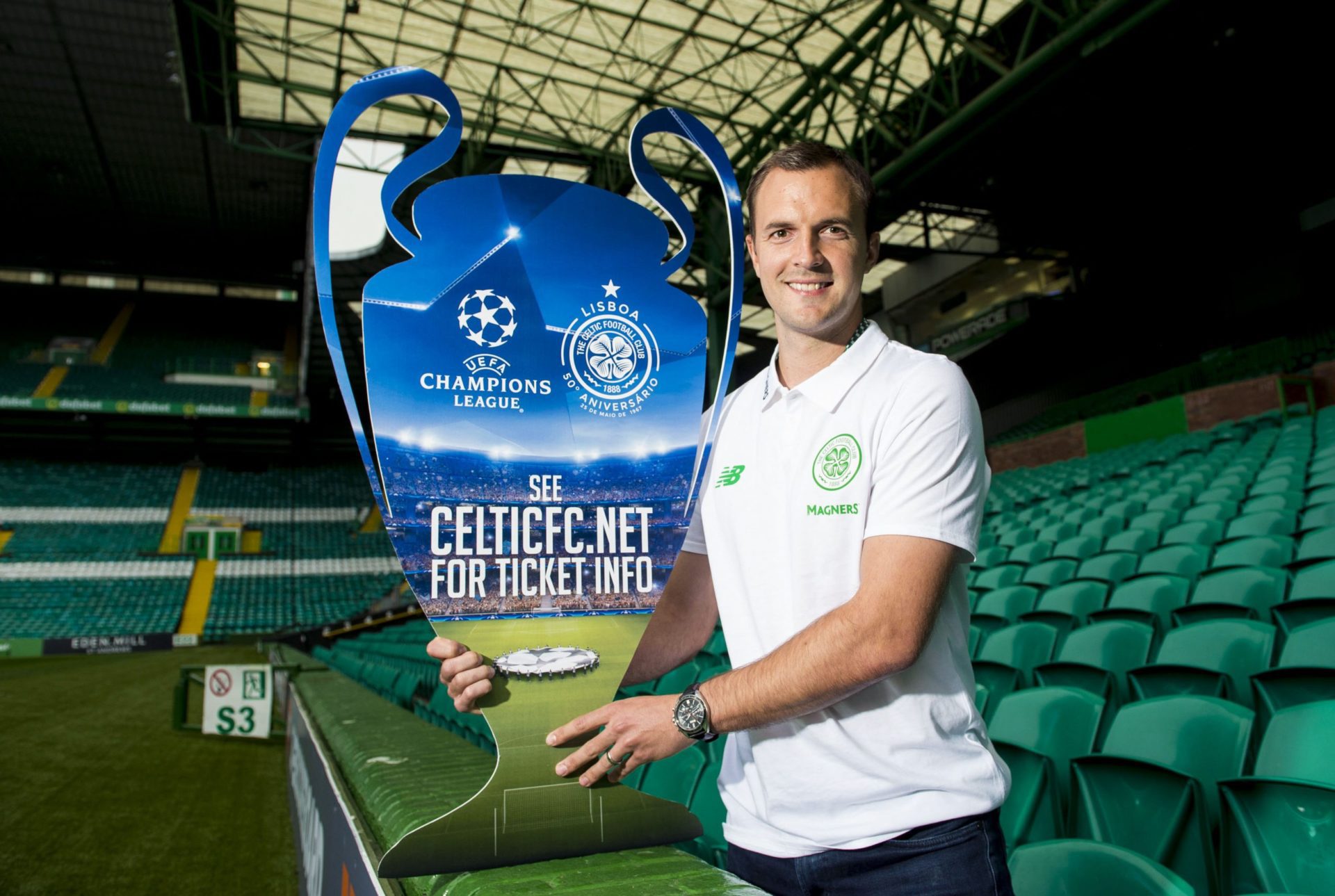 Anything is possible at home for Celtic

Assistant manager Chris Davies insists Celtic will not focus simply on a battle for third place with Anderlecht after also Bayern Munich and Paris St Germain in their Champions League group.

The Hoops were bottom seeds in the Monaco draw and on first look it appears that the German giants and the free-spending French club are clear favourites to qualify for the knockout stages.

That scenario would leave Brendan Rodgers’ men and the Belgian outfit looking for a place in the Europa League after Christmas but Davies insists the Scottish champions will aim high.

He said: “We are happy with that. We have two massive challenges there in Bayern and PSG and but obviously Anderlecht are the team that we can look to exploit as well.

“I don’t think the seedings are too far off. Anderlecht are in pot three and they would look at us in the same way.

“But what I will say is that with what we can deliver, especially at home and with the way the managers prepares the team, we will certainly go into games confident that we can get results.

“We are certainly not there in any way shape or form to resign ourselves to fighting for third place.

“That’s not what you do at a club like this and it is just not how Brendan works.

“He will have the players working and believing that we can get results and we will see what happens.