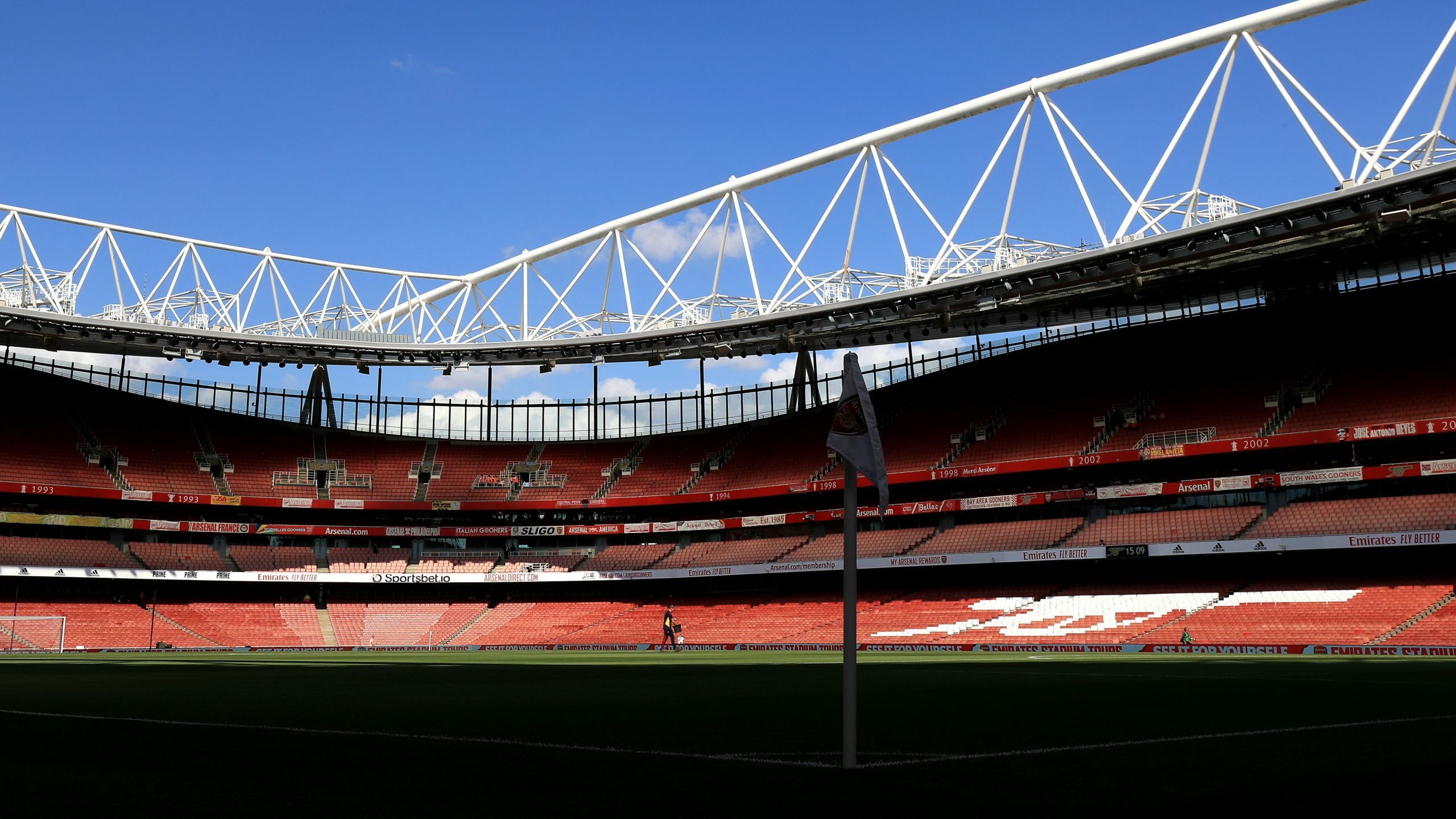 By By Jamie Gardner PA Chief Sports ReporterSeptember 12, 2022No Comments

Arsenal’s Europa League match against PSV Eindhoven on Thursday has been postponed with police resources in London stretched in the wake of the Queen’s death last week.

UEFA confirmed on Monday that the tie would not now be played and that a new date for the match would be communicated in due course.

European football’s governing body said the postponement was due “to the severe limitations on police resources and organisational issues related to the ongoing events surrounding the national mourning for Her Majesty Queen Elizabeth II”.

The PA news agency understands Chelsea’s home Champions League match against Red Bull Salzburg on Wednesday will go ahead as planned, while the midweek EFL programme is unaffected.

Arsenal released a statement which read: “The postponement follows liaison between UEFA, the Metropolitan Police and ourselves, after the passing of Her Majesty Queen Elizabeth II.

“We are working with the authorities to reschedule the match and any tickets purchased for this fixture will be valid for the rescheduled date.”

The postponement of a match in London on Thursday would appear to place serious doubt over Premier League and EFL matches taking place in the capital on Saturday and Sunday.

In the Premier League, Tottenham are due to host Leicester on Saturday evening while Brentford host Arsenal and Chelsea are at home to Liverpool on Sunday.

In Scotland, Rangers’ Champions League tie with Napoli has been put back a day to Wednesday, September 14, due to “severe limitations on police resources and organisational issues”.

All EFL matches scheduled for Tuesday and Wednesday are set to go ahead, with clubs planning to pay tribute to the Queen.

“A minute’s silence will be held before matches, with black armbands to be worn by participants, flags to be flown at half-mast and the national anthem to be played in stadiums,” the EFL said in a statement.

There has been plenty of conjecture since the postponement of the weekend’s Premier League fixtures about how Liverpool fans, some of whom have regularly booed the national anthem at recent finals and the FA Community Shield, would respond to a show of respect for the monarchy.

However, Reds boss Jurgen Klopp insists the club’s fans do not need any advice on observing a minute’s silence in memory of the Queen.

The club have asked UEFA to be able to mark the occasion of the Queen’s death ahead of their Champions League home match with Ajax.

“There are plenty of examples where people showed exactly the right respect; one which surprised me and I was really proud of that moment was last season when we played Manchester United around a very sad situation with Cristiano Ronaldo’s family (fans applauded in sympathy following the death of his newborn son).