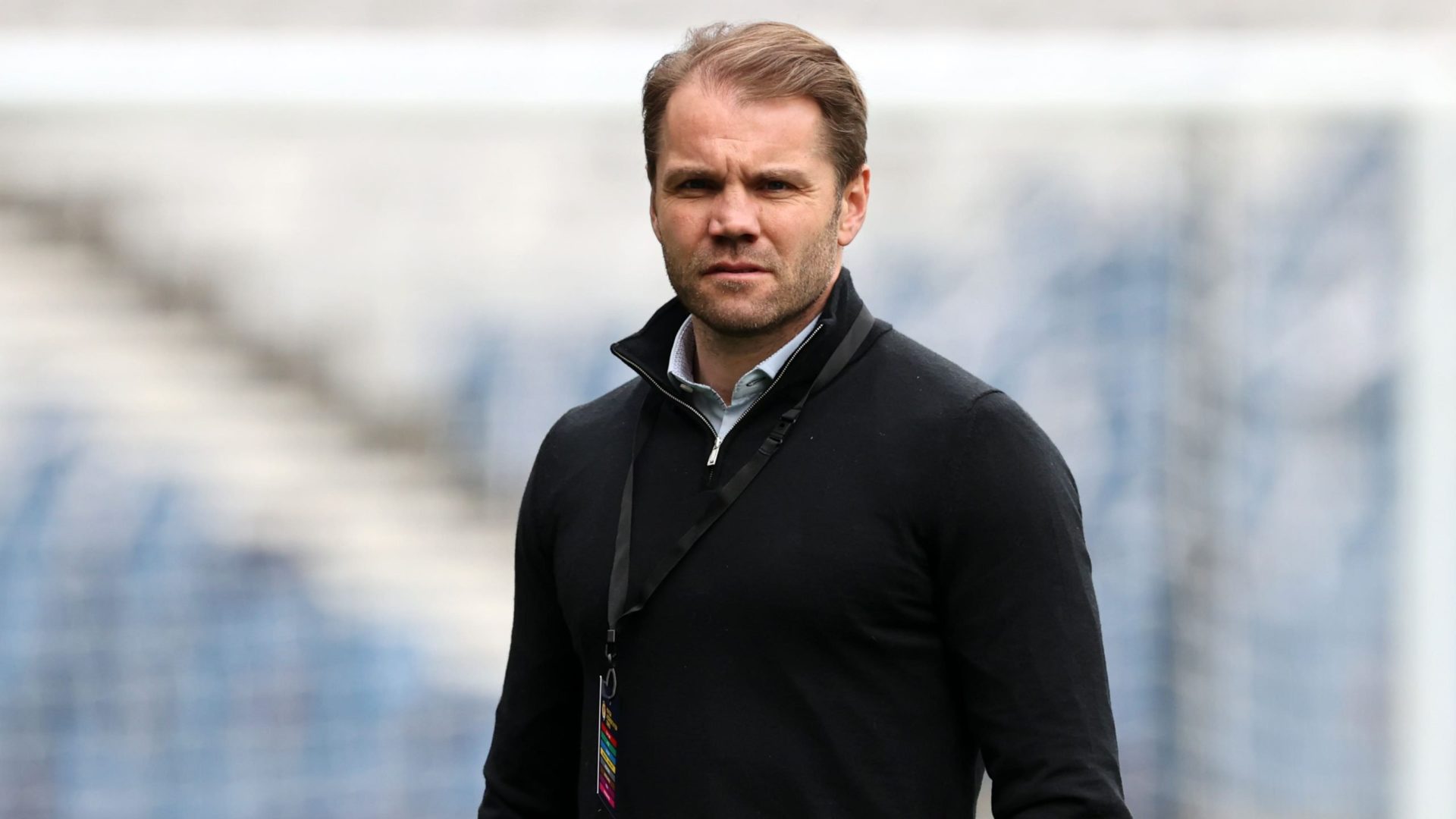 By By Anthony Brown PAJune 9, 2022No Comments

Hearts have signed Australia defender Kye Rowles on a three-year-deal from A-League side Central Coast Mariners.

The 23-year-old centre-back, who recently broke into the Socceroos side, joins for an undisclosed fee subject to visa approval and international clearance.

Rowles began his professional career with Brisbane Roar in 2016 before moving on a year later to join Mariners, where he racked up 107 appearances.

Hearts manager Robbie Neilson is relishing the prospect of adding him to his squad.

“This is an exciting transfer for us and one that everyone has worked really hard to get over the line,” he told the Jambos’ website.

“Kye has a fantastic reputation over in Australia and his talent has seen him rise to the top of the game.

“To get another international player in the door is a big coup and I’m really looking forward to working with him.

“Hearts is the perfect place for Kye to continue his development and I believe he is someone who can help improve the team.”

“We’ve obviously had success in the Australian market so having identified Kye as a target it was a no-brainer to try and bring him to the club,” said sporting director Joe Savage.

“He’s clearly a very talented player and he has the potential to get even better.

“I think we’ve all seen that Hearts can provide an environment for players to flourish, which is why Kye has chosen us as the best place to continue his career despite late attempts from other Scottish clubs to get involved.

“Kye fits the profile of player we want to attract to this club and I’ve no doubt the fans will take to him, like they have with Cammy Devlin and Nat Atkinson, once he pulls on that maroon jersey.

“These types of transfers require a lot of work so I have to thank everyone involved for all of their efforts, and it’s full steam ahead in terms of building a squad capable of making a mark in both domestic and European football this season.”

Rowles is the second new face to arrive at Hearts this summer after winger Alan Forrest joined last week from Livingston.