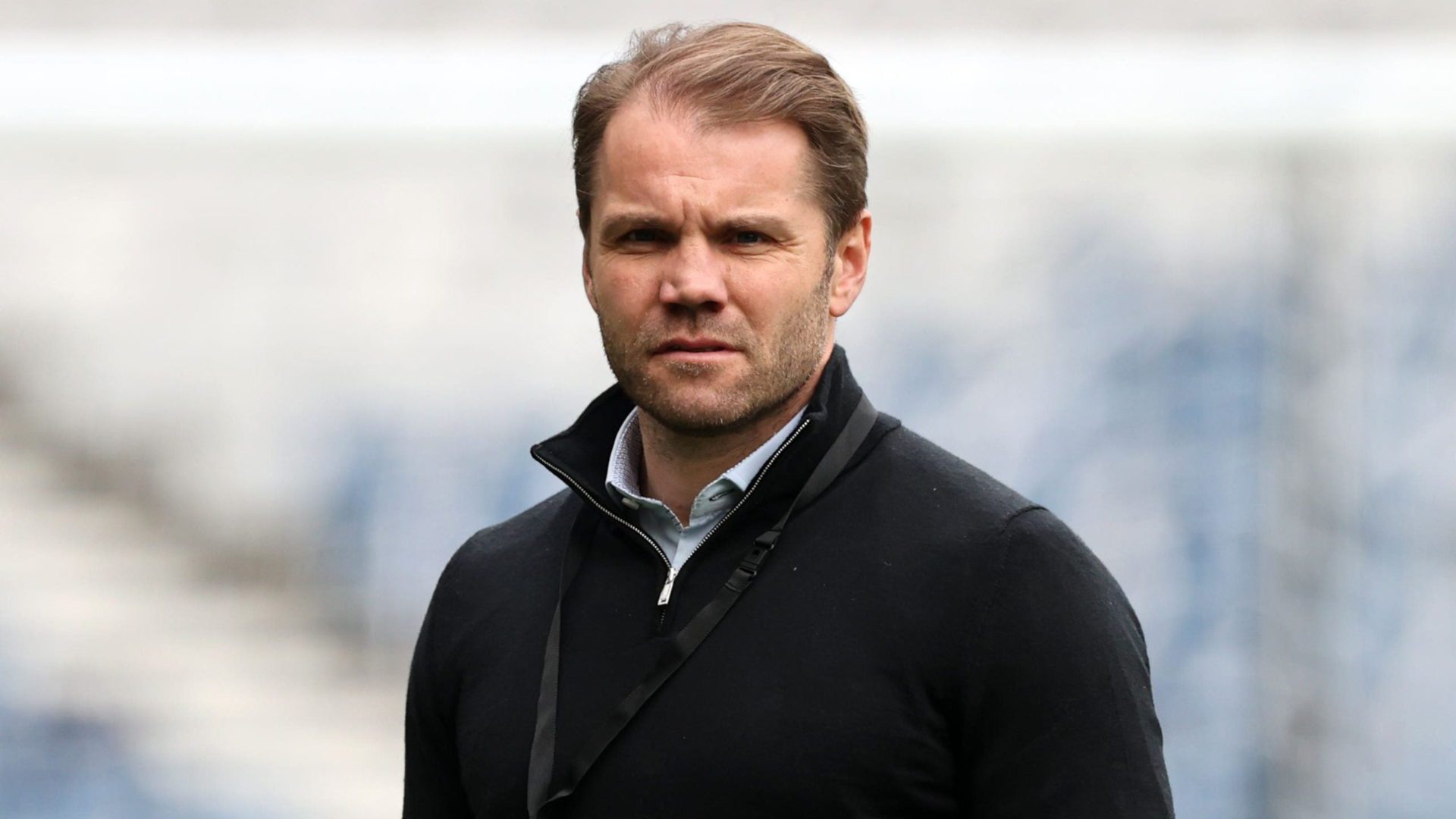 The Tynecastle side visit Motherwell on Wednesday before hosting Rangers in the cinch Premiership on Saturday, a week before they meet the Ibrox men again at Hampden in the season’s showpiece match.

Although Hearts have little at stake in the league, Neilson hopes the scrap for cup final jerseys – with several key men returning to fitness after injury lay-offs – will help drive up the standards.

“We’ve got a Scottish Cup final in less than two weeks and they’re all desperate to be in that starting XI,” said Neilson.

“Training’s been good. Winning the semi-final has allowed us to be in this position. If we hadn’t won that, the last five games of the season would have been difficult, but the boys are in a good place at the moment.”

Neilson hopes to give more game time to players who have just returned from injury in Wednesday’s match at Fir Park.

“We’re going to be putting out our strongest team and we’ll have a few guys coming back from injury who will get game time towards the end of the game,” he said.

“Michael Smith, Andy Halliday, Aaron McEneff and Cammy Devlin are all back in the fold. John Souttar will be back with the group but won’t be available for tomorrow. We hope he’ll be available for Saturday.

“Craig Halkett has been doing some conditioning work by himself and he will be back with the group on Thursday. He’s pushing to try and get ready for the final.

“The hope is that he’ll get a bit of game time on Saturday and then we’ll assess where he is after that.

“I’d like to think we’ll have the whole squad available for the final apart from (Beni) Baningime. It will just depend on what level of fitness they’re at by the time they get to the final.”

Neilson insists he is fully focused on the remaining league games and will only turn his attention to the final once the Rangers game concludes on Saturday.

“Once we get these two out of the way, then we can start focusing on the final. I’m not even thinking about it.

“We’re playing Rangers back-to-back but before that we have Motherwell and we haven’t won there for a while. We want to go down there and try and win the game.

“We have to respect the other teams in the top six who are competing for Europe. We have to put out a strong team, and we’ve got a fanbase who will go down there expecting us to win the game as well.

“We can’t take our eye off the ball.”