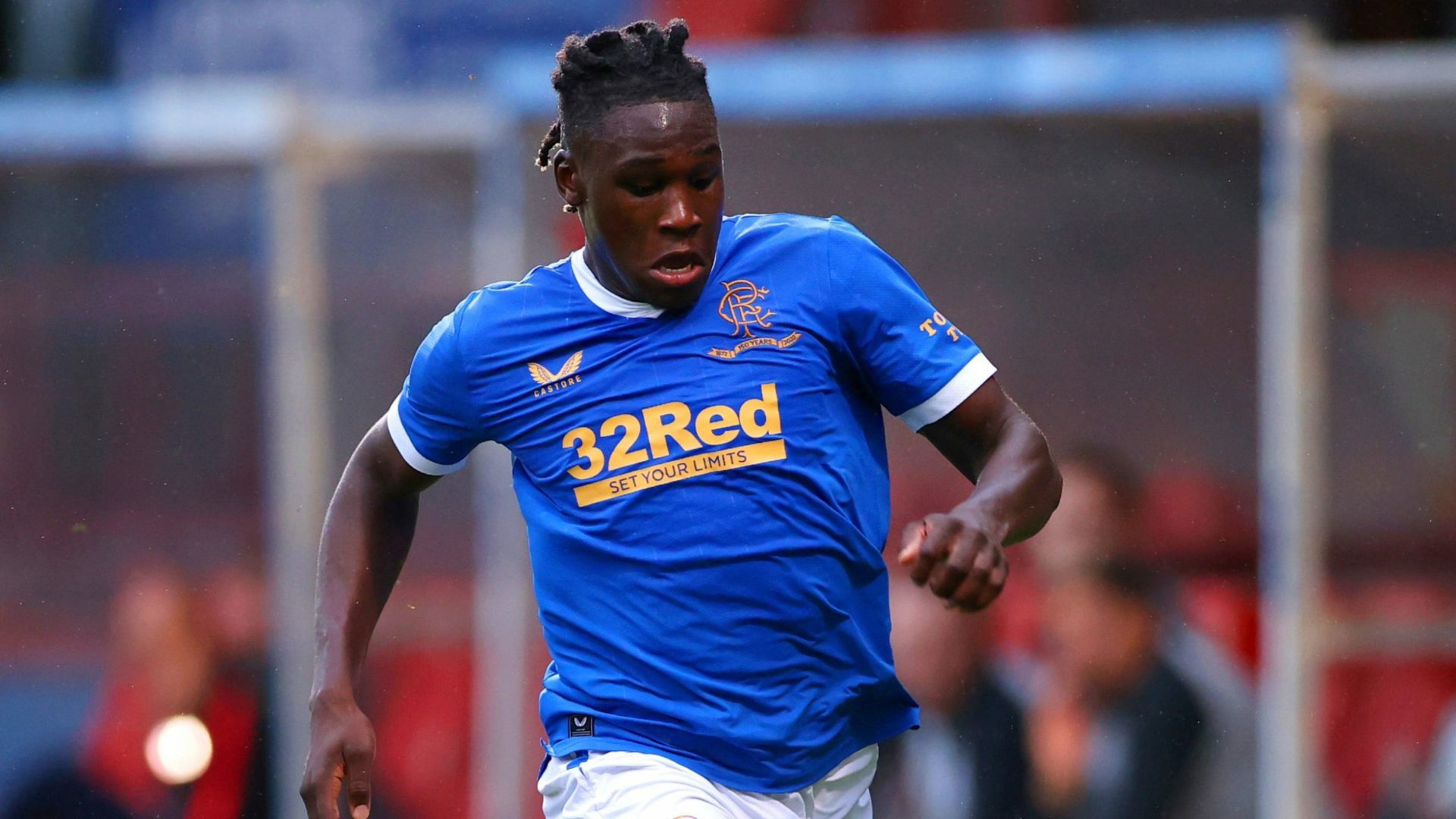 By By Damian Spellman PAJuly 20, 2022No Comments

The 22-year-old has signed a five-year deal with the Eredivisie champions after the two sides agreed a fee of 23 million euros – around £19.6m – which could rise to 26.5 million euros, in the region of £22.6m.

A statement on the Dutch outfit’s official website said: “Ajax has reached an agreement with Rangers and Calvin Bassey for the transfer of the defender to Amsterdam.

“The English-Nigerian player has signed a contract with Ajax that will take effect immediately and will run for five seasons, until June 30 2027.”

Bassey, who joined Rangers from Leicester in return for a training compensation fee during the summer of 2020, won the league title and the Scottish Cup during his time at Ibrox and also played a part in last season’s run to the Europa League final.

A statement on the Glasgow club’s official website said: “Rangers can today confirm Calvin Bassey has joined Ajax in a deal which is the largest in Rangers’ history.

“Calvin leaves with best wishes from everyone at Rangers and we thank him for his hard work and commitment over the past two seasons.

“Bassey played his part in Rangers’ historic 55th league title victory, won the 2022 Scottish Cup, while also having a huge role in the incredible Europa League run to the final in Seville last season.

“We wish Calvin all the best for his future career.”