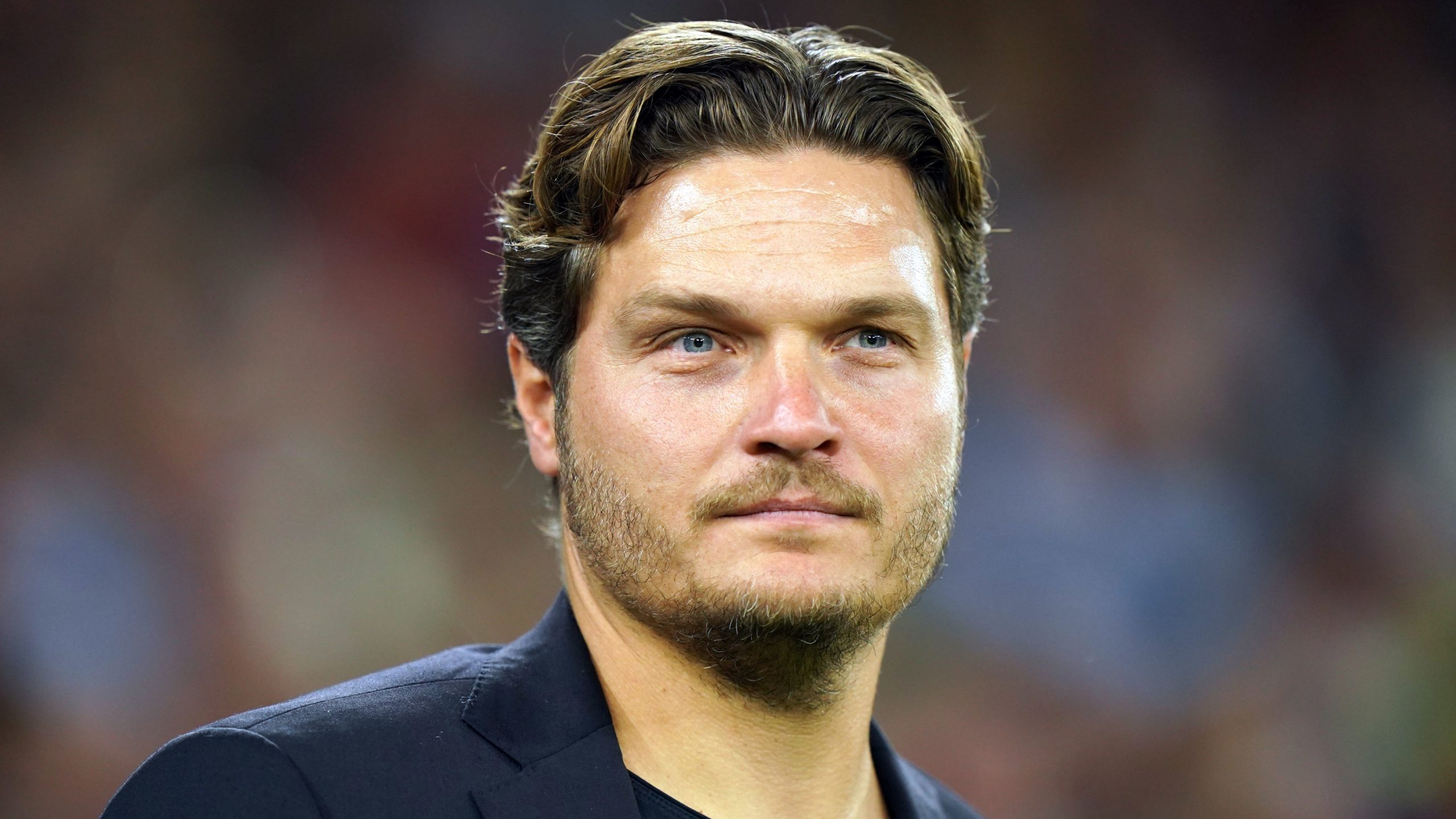 Borussia Dortmund only focused on task at hand – Edin Terzic

Borussia Dortmund could qualify for the knock-out stages of the Champions League before kicking a ball on Tuesday night but coach Edin Terzic is determined not to be distracted by events elsewhere.

The other Group G fixture between Sevilla and FC Copenhagen kicks off a little over two hours before Terzic’s men take on Manchester City at the Signal Iduna Park – and a draw would mean Dortmund are guaranteed a top-two finish regardless of their own result.

“We know that the game will take place before ours, but it’s not in our hands to influence the game,” said Terzic.

“We were able to win the direct match-up against Sevilla (winning 4-1 away before a 1-1 draw in Germany). Next week we’ll take care of Copenhagen. Tomorrow’s task is Manchester City.”

If either Sevilla or Copenhagen wins the early match, Dortmund will be sure of progression on the night if they can beat Pep Guardiola’s men – although they have another chance to secure their place when they finish group play with a fixture against Copenhagen on November 2.

Dortmund lost the reverse fixture against City 2-1 in Manchester, having led through Jude Bellingham’s strike before late goals from John Stones and ex-Dortmund striker Erling Haaland turned it around in the last 10 minutes.

It was a similar story to both legs of the quarter-finals in 2021, when City got late goals from Phil Foden to secure 2-1 wins in both legs.

“We have performed well in all three games up to a point,” Terzic said. “It wasn’t enough in the last game because we only clearly defended the goal up to the 80th minute.

“We have to be prepared to call up this performance again, to top it and then follow through. We have to play our opportunities more consistently, even if your legs get tired at some point. We intend to do that.”

Dortmund go into the match on the back of Saturday’s 5-0 rout of Stuttgart which lifted them up to fifth in the Bundesliga, four points behind early leaders Union Berlin.

“It’s good to see we can play football like this,” Terzic said of a match in which Bellingham scored twice to add to goals from Niklas Sule, Gio Reyna, and Youssoufa Moukoko.

“But tomorrow we have another task ahead of us, so we’ll focus more on the game in Manchester to raise awareness among the lads. Tomorrow it will be a different task, but we need the same conviction that we showed in Manchester and against Stuttgart on Saturday.”

There was a downside to Saturday’s win with Mats Hummels, Nico Schlotterbeck and Raphael Guerreiro all forced off, although Terzic expressed optimism they will be fit on Tuesday, while Donyell Malen is also better after illness.

Marco Reus remains a doubt with an ankle injury, and Salih Ozcan is suspended.