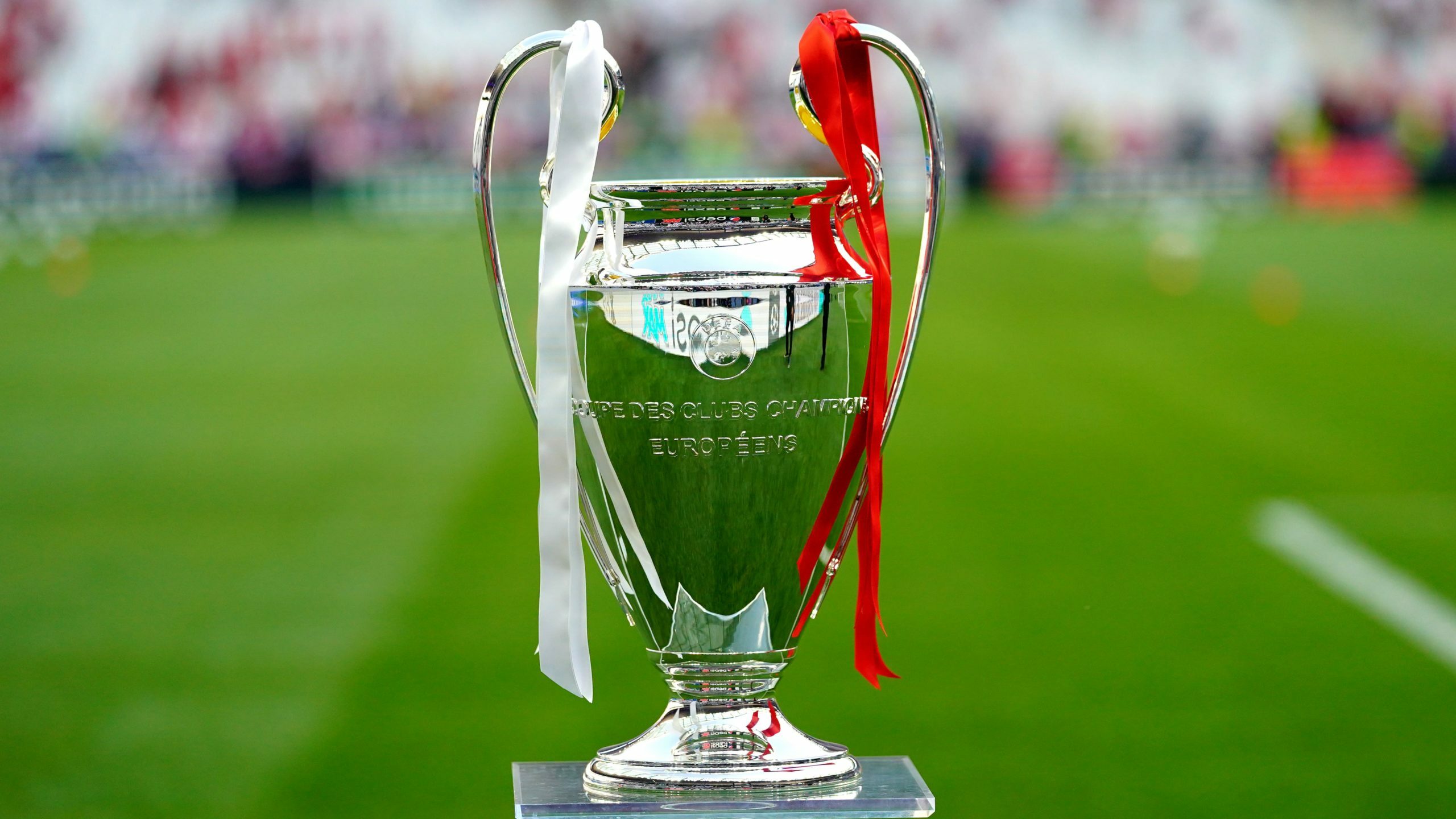 The draw for the Champions League group stage takes place on Thursday in Istanbul.

Six British sides will be among the 32 teams drawn into eight groups of four in Europe’s premier club competition.

Here, the PA news agency looks at all the key information.

Who are the British teams in the draw?

Yes, for the first time since the 2007-08 season, the Scottish Premiership will have two clubs in the group stage. Scotland’s improved UEFA coefficient ranking meant Celtic qualified automatically, while Rangers came through qualifiers against Union Saint Gilloise and PSV Eindhoven.

Can the British teams face each other?

Teams from the same league cannot meet in the group stage, but there is nothing to stop an English team being drawn against a Scottish opponent.

How does the draw work?

Clubs have been split into four pots, with one team from each making up a group. Pot one is made up of holders Real Madrid, the other champions of Europe’s biggest leagues and Europa League winners Eintracht Frankfurt. The other pots are based on how well teams have done in Europe over the past five seasons.

Which pot are the British teams in?

City are in pot one, while Liverpool, Chelsea and Tottenham are in the second. Celtic and Rangers are in the fourth pot.

There is the possibility of some heavyweight groups. City could end up with Barcelona, Borussia Dortmund and Marseille, while Bayern Munich, Inter Milan and Marseille is a possibility for the other English clubs. Celtic and Rangers could find themselves with Paris St Germain, Liverpool and Inter.

What time is the draw?

It is scheduled to start at 5pm BST.

And when do the games take place?

The first group matches will take place on September 6/7, with the final round on November 1/2.