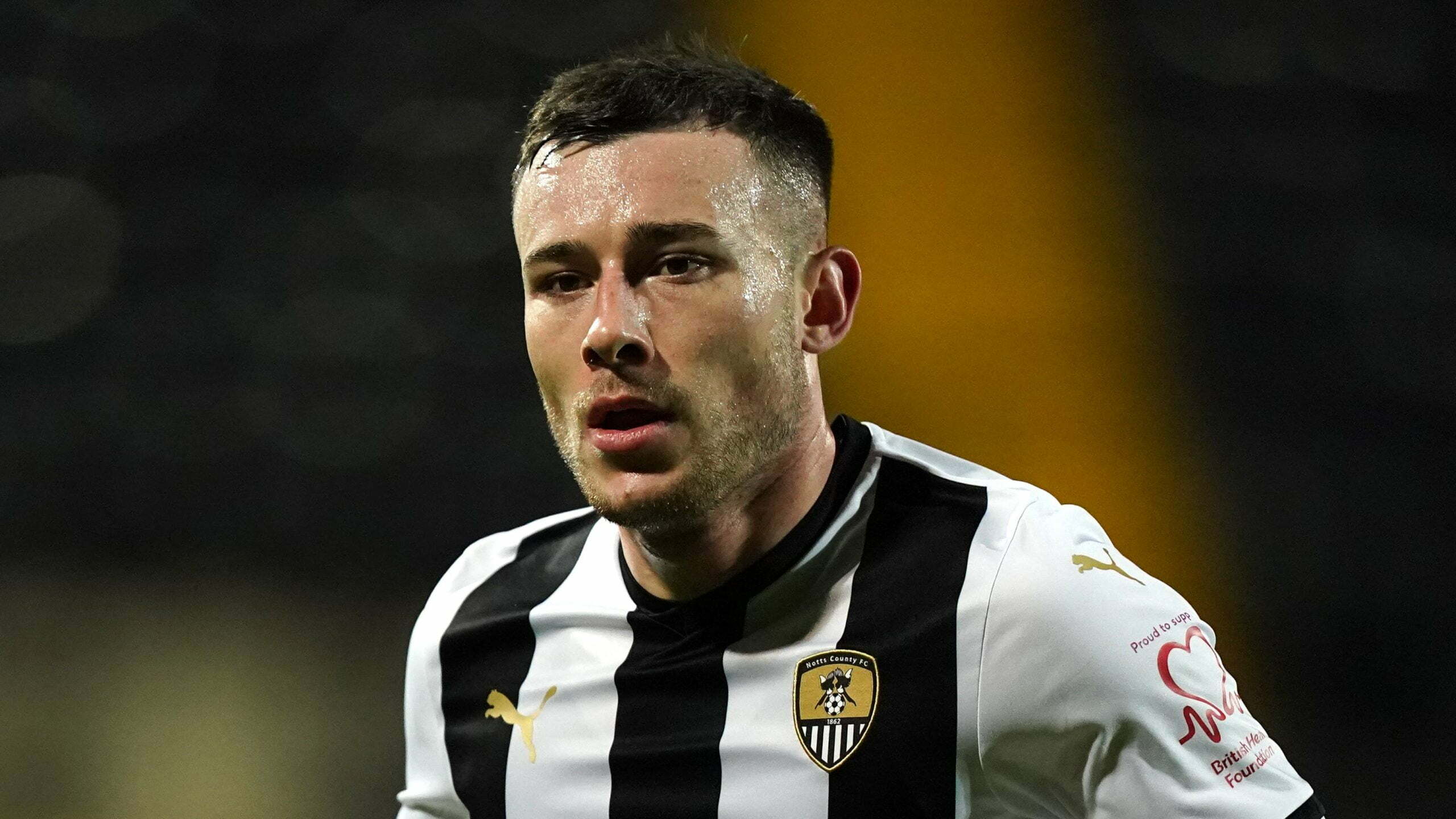 Callum Roberts only absentee as Aberdeen host Hearts in Premiership

Aberdeen have close to a full squad for the cinch Premiership visit of Hearts.

Midfielder Callum Roberts (hamstring) is the Dons’ only absentee.

Cammy Devlin is suspended for a Hearts team whose injury problems escalated during their 5-1 defeat by Fiorentina on Thursday.

Australia full-back Nathaniel Atkinson is a major doubt after aggravating a foot injury.

Robert Snodgrass is available again after being ineligible for the Europa Conference League game.