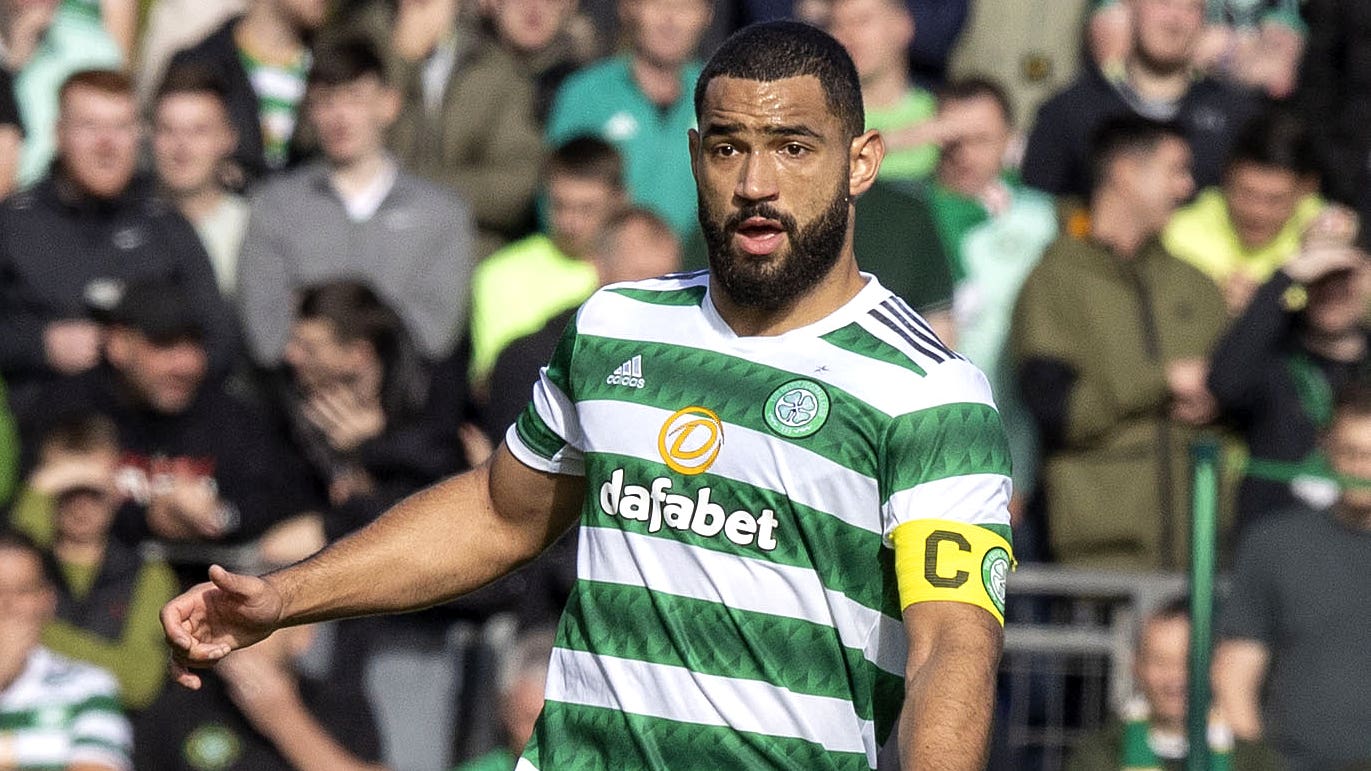 By By Anthony Brown PANovember 1, 2022No Comments

Celtic will be without key defender Cameron Carter-Vickers as they sign off their Champions League campaign against Real Madrid in the Bernabeu on Wednesday.

The centre-back, who has been captaining the side in the absence of sidelined skipper Callum McGregor, has not travelled to the Spanish capital after sustaining an injury in Sunday’s 3-0 win away to Livingston in the cinch Premiership.

Carter-Vickers’ absence leaves Celtic short of fully-fit central defenders for their formidable clash with the European champions. Stephen Welsh and Carl Starfelt could be involved but both have been out injured recently, so Moritz Jenz is currently the only centre-back who has been playing regularly.

“Squad-wise from the weekend, Cameron Carter-Vickers pulled up a bit sore from the game on Sunday,” said manager Ange Postecoglou at his pre-match media conference. “The artificial pitch (at Livingston) wasn’t great for him, so we’ve left him at home.

“Everyone else apart from Callum (McGregor) is fit and available. We’re looking forward to it.”

Celtic have taken only two points from their five Champions League games so far, but Postecoglou is adamant he has nothing to prove on a personal level. He insists his main objective is to ensure his team come back stronger and start to establish themselves as regular contestants in Europe’s primary competition.

“I don’t have to prove myself as a manager,” he said. “I do this because I think this football club deserves to be at this level. What this year has given me is the appetite to make sure we’re here every year and make an impact.

“We get 60,000 at every game and we’ve got an unbelievable stadium that creates the most unique of atmospheres. A club of our size deserves to be playing at this level so that’s where the motivation lies. I want this club to make an impact.

“It’s not about me, I don’t need to prove myself to anyone. I’m quite comfortable with the kind of manager I am but also know I have a responsibility to make sure this football club takes its rightful place among the best football clubs in the world.”