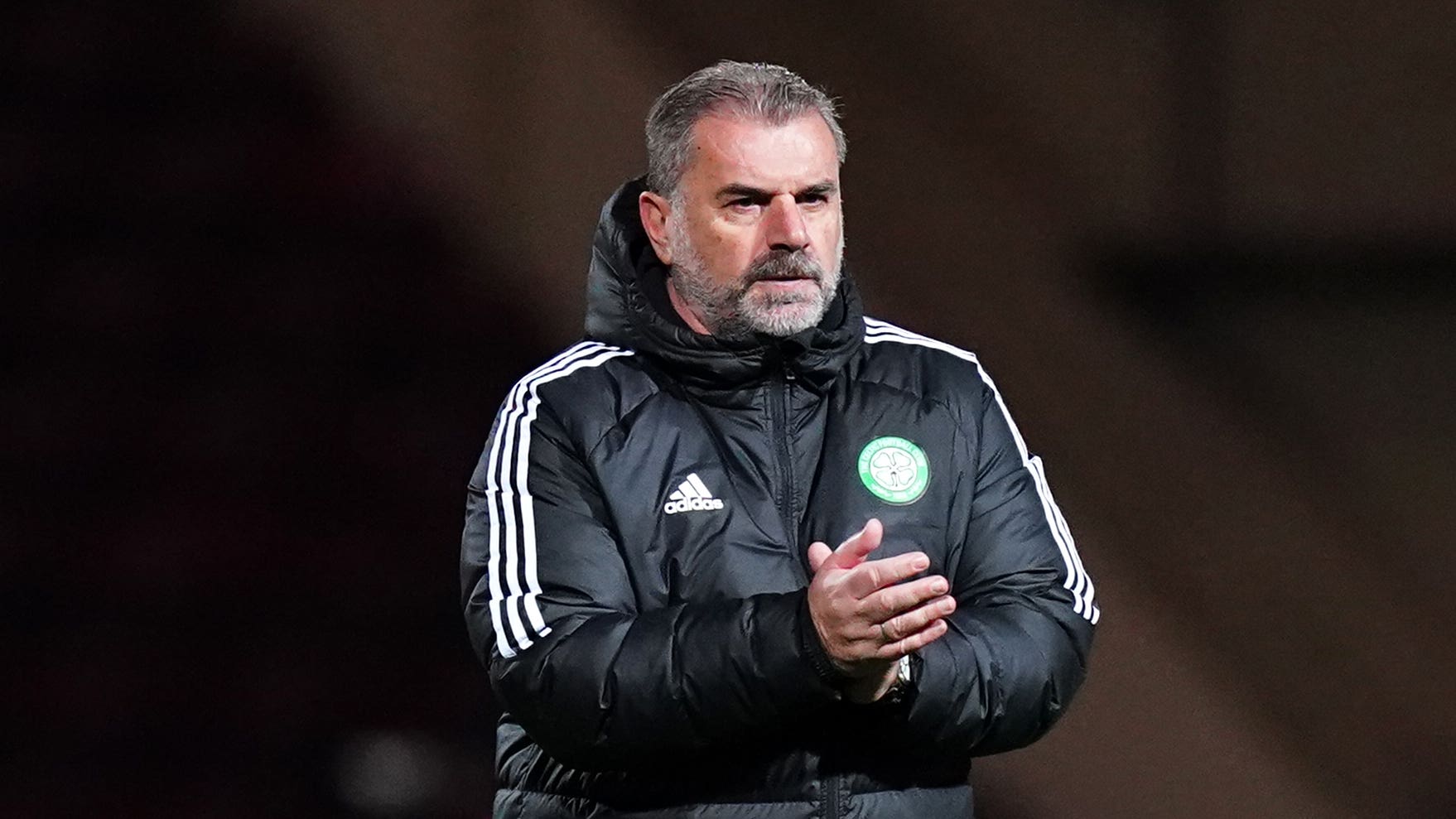 By By Gavin McCafferty PAOctober 23, 2022No Comments

This weekend was always going to be a major milestone in the history of Scottish football given the introduction of VAR – but Celtic manager Ange Postecoglou feels it could also be a big moment in the season.

Amid the drama and debate about refereeing decisions and how the video technology was used at Tynecastle, Celtic ground out another victory in dramatic circumstances to ultimately move four points ahead of Rangers in the cinch Premiership.

A VAR-assisted penalty award for Hearts and Celtic’s failure to get a spot-kick hogged the headlines along with both managers’ criticisms of the time taken to reach some decisions.

But Celtic’s 4-3 victory and the manner of their triumph again showed the mark of champions.

For the second away game running in the league, Celtic needed to dig deep to secure three points. Two weeks earlier they beat St Johnstone despite losing a stoppage-time equaliser. This time they overcame spirited opponents, wet conditions and the distraction of VAR’s introduction at a raucous Tynecastle.

Hearts posed a major challenge. Cammy Devlin’s drive and determination earned penalties at the hands of both of Celtic’s central defenders, Moritz Jenz and Cameron Carter-Vickers. Stephen Humphrys caused the pair problems with his power and directness before succumbing to a 39th-miniute injury – and his replacement Lawrence Shankland hit a hat-trick.

Shankland put Hearts 2-1 ahead after Celtic had been denied a strong penalty claim but goals from Giorgos Giakoumakis and Daizen Maeda quickly restored the lead James Forrest had given the visitors.

Left-back Alexandro Bernabei struggled to keep possession for Celtic but his replacement, Greg Taylor, struck the winner after Shankland had levelled matters again from the spot.

Postecoglou said: “I am just really proud of the players because it would have been easy for us to walk away and say ‘it’s not our day, everything went against us and we lost’, or only got a point.

“But they keep finding ways to win games of football and I think that is a pretty rare commodity.

“You want to be at your best and play dominating football but over the course of the season you face different challenges and you have got to find the will and the desire to win games of football.

“This group of players have got that in abundance and they just refuse to yield and they always find a way to win. In a tough environment it is all credit to them that they did.

“There was a lot going on and it is very easy to get distracted by that, whether it is the crowd and the theatre around VAR, and the conditions make the football really slick so mistakes happen.

“To maintain focus and discipline in the context of that I thought was a credit to the players.”

Hearts had 15 shots at goal to Celtic’s 11 and manager Robbie Neilson was frustrated that his side could not capitalise.

But he was able to see some positives ahead of Thursday’s Europa League clash with RFS at Tynecastle, which Hearts must win to have any chance of progressing to the knockout stages.

Neilson said: “We’ve got to take that performance into every week, we’ve been up and down recently.

“We have a massive game on Thursday against Riga and if we can take that performances, that energy, that intensity, into the game, then we can win. Then we have to get ourselves going in the league again.”

Neilson did not believe that injuries to Humphrys and Josh Ginnelly were serious.

“I think they’ll be fine,” he said. “Stephen was a knock on the foot, Josh was just a tight hamstring, just cramp, so he should be fine.”