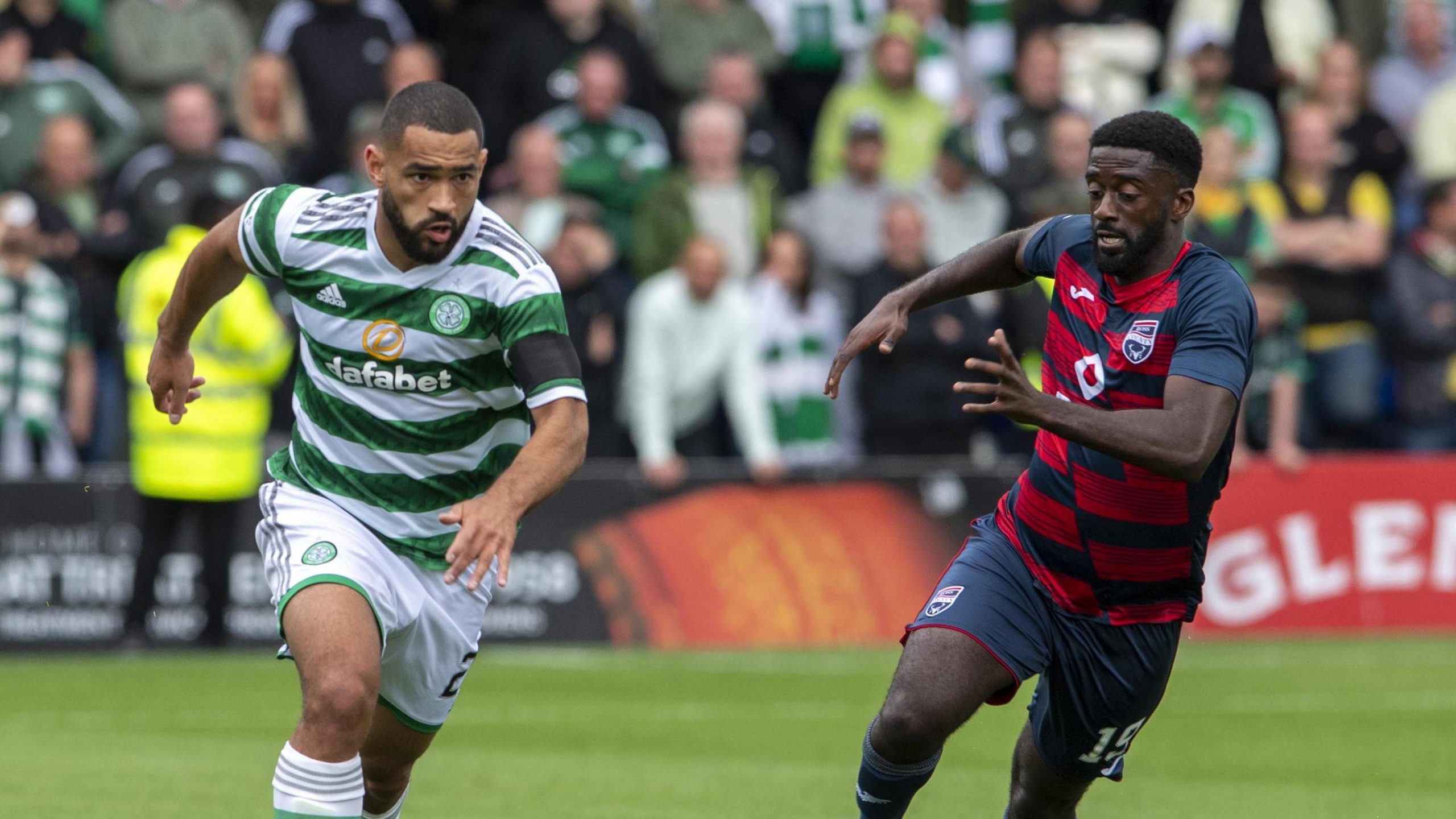 Celtic faced with a defensive headache ahead of Motherwell meeting

Celtic will again be without established central defensive partnership Carl Starfelt and Cameron Carter-Vickers against Motherwell.

Starfelt faces another two weeks out with a knee injury while Carter-Vickers could return in the Champions League match against RB Leipzig on Wednesday following a leg issue.

Giorgos Giakoumakis will miss Saturday’s game but could travel to Germany while Sead Haksabanovic, Daizen Maeda and David Turnbull have all shaken off fitness issues.

Motherwell are set to be missing some players, with Steven Hammell making late decisions on some calls.