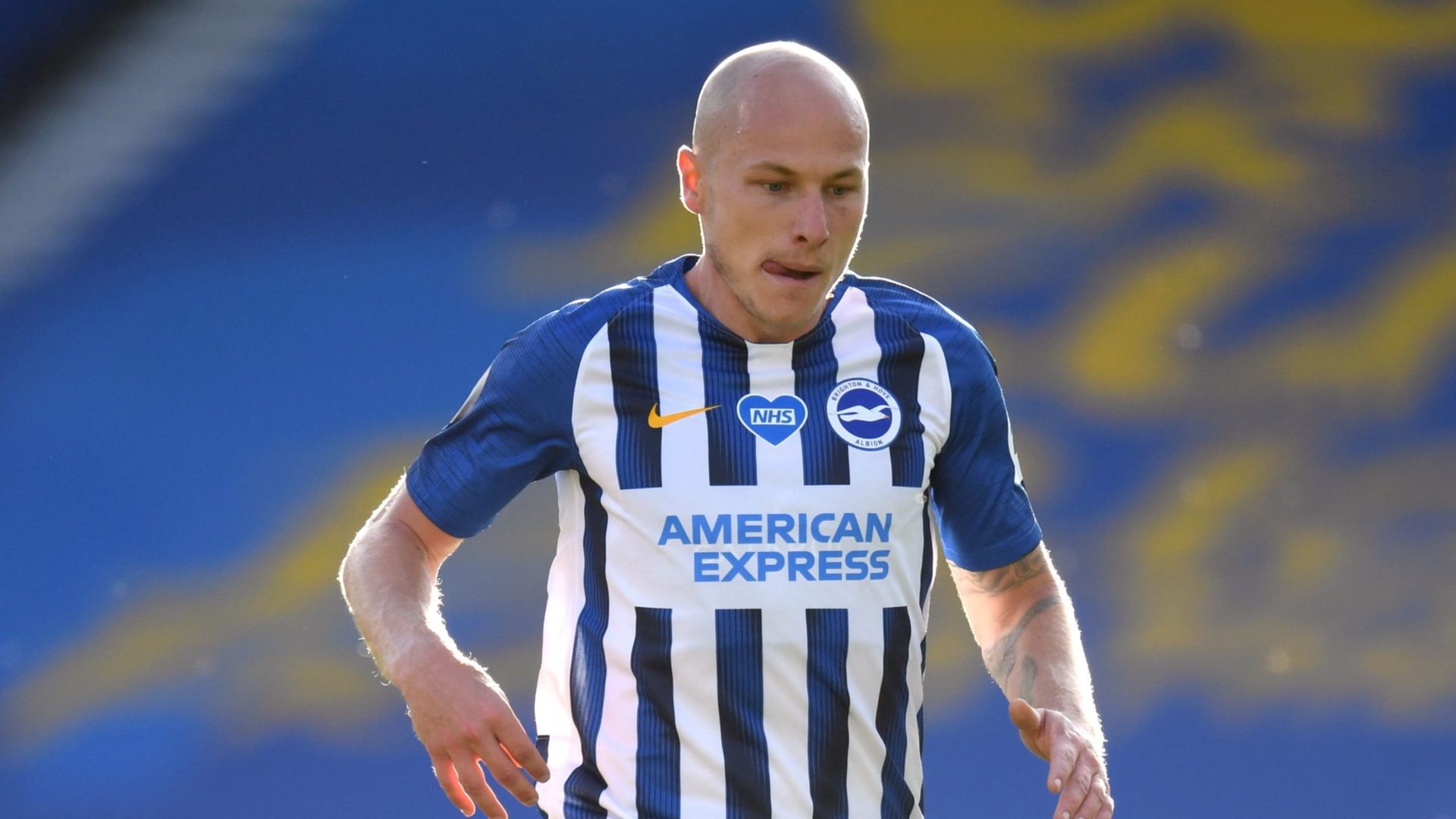 Celtic have bolstered their squad with two new recruits after announcing the signings of Australia international Aaron Mooy and German defender Moritz Jenz in quick succession.

Former Huddersfield and Brighton midfielder Mooy joins the Parkhead side on a one-year contract after leaving Chinese club Shanghai Port earlier this year.

The 31-year-old, who had a spell in Scotland’s top flight with St Mirren more than a decade ago, has previously played under Celtic boss Ange Postecoglou during his time in charge of the Australia national team.

The midfielder is hoping his move to Scotland will help him seal a place in the Socceroos squad for the World Cup in Qatar later this year.

Just minutes after announcing the signing of Mooy, Celtic revealed they had recruited Jenz – a 23-year-old defender – on a season-long loan from French Ligue 1 side Lorient, with an option to buy.

Postecoglou is relishing the prospect of adding the two players to his squad ahead of Celtic’s attempt to defend their Premiership crown and make an impact in the Champions League.

“I’m delighted that we’ve been able to bring in both Aaron and Moritz to the club and I’m sure they’ll be great additions to our squad,” Postecoglou told the Celtic website.

“I obviously know Aaron from my time coaching the Australian national team and he brings with him a wealth of experience at both club and international level.

“Moritz is a player we’ve been aware (of) for a while now and I’m pleased that we’ve been able to sign him.

“They’ve already had the chance to meet the rest of the squad and I’m sure they’ll settle in very quickly into what is a very welcoming group of players – and I know that our supporters will be looking forward to seeing them both in a Celtic jersey.”

The recruitment of Mooy and Jenz further augments the Celtic squad after the arrivals of Alexandro Bernabei and Ben Siegrist earlier this summer and the fact previous loanees Jota, Cameron Carter-Vickers and Daizen Maeda have joined the club on permanent contracts.