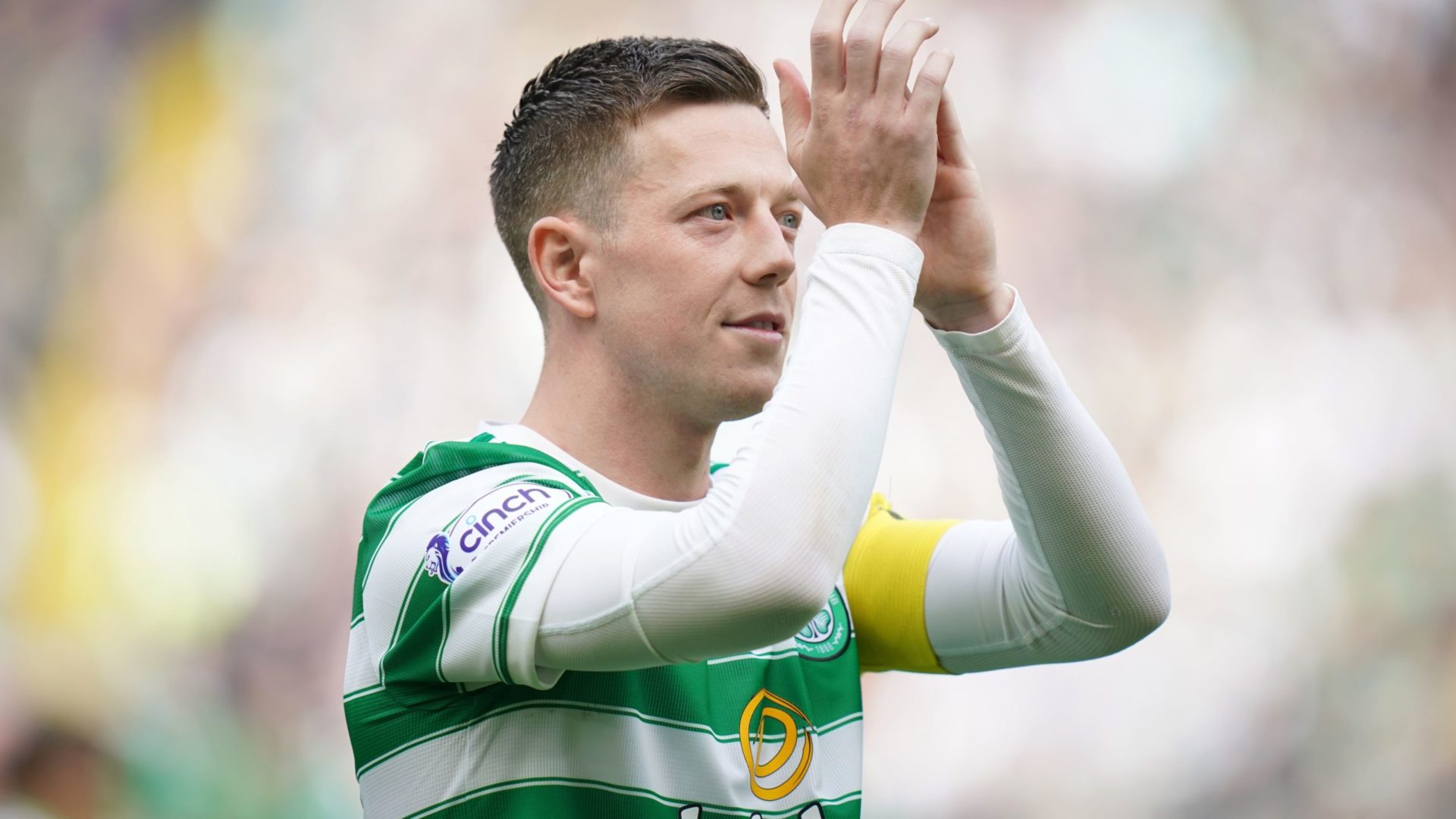 Celtic captain Callum McGregor hopes to get Real Madrid in the Champions League.

The Scottish champions will go straight into the group stages this season as Celtic renew their acquaintance with the tournament proper following a four-year absence.

Celtic have only faced Real on one occasion in competitive action with the Spanish giants overturning a two-goal deficit to reach the 1980 European Cup semi-finals.

And McGregor has his sights set on his first appearance at the Bernabeu.

“I have played at some pretty big ones but the one I have not played yet is Madrid and I think everyone will probably join me in saying that they want them in the group,” the Scotland midfielder told Celtic TV.

“Whoever we get we know it’s a big competition and it will be a big test so we have to be ready.”

The 29-year-old is a veteran of Champions League nights at Celtic Park.

“They are special,” he said. “As a football player, it’s the number-one competition that you want to play in.

“It’s a huge, huge level, a huge challenge, and it certainly makes you a better player.

“I’m excited for this group to go in and challenge ourselves at the very highest level. It’s an exciting thing for the group to do that as well.

“We have to do all the hard work and that’s your reward, to go and test yourself at the highest level.”

Meanwhile, Boli Bolingoli has ended his Celtic career by signing for Mechelen.

The 27-year-old has moved back to Belgium on a permanent transfer.

The left-back only played two more games for Celtic after appearing against Kilmarnock in August 2020 despite breaking Covid-19 protocols by making a secret visit to Spain days before the game.